CHANUKAH: Why are we commanded to light the candles, when the biggest miracle seems to be the military victory? And how is this connected to Rav Shteinman zt”l? 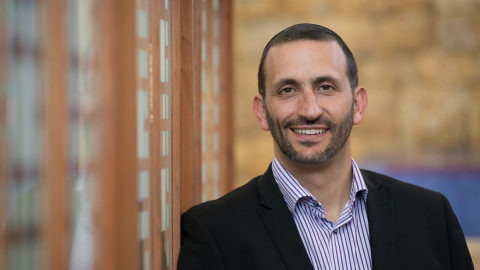 CHANUKAH: Why are the Chanukah lights so central, while the military victory is mentioned in our prayers?

CHANUKAH: The story of Chanukah teaches us how we can impact on the entire world!

Rav Perez: “I believe that the challenges surrounding the birth of Zionism and the State of Israel are inherently no more complex than those of Chanukah and Purim. It seems that a definitive trait of epoch-changing times such as Chanukah, Purim and modern Israel is spiritual complexity and halachic controversy.”

Margaret Mead, a leading American anthropologist, made the following observation half a century ago: “Don’t ever deny that a small group of passionate and committed people can change the world. Indeed it is the only thing that ever has.”

“And Judah – who was called the Maccabi, said: ‘ Victory in battle emanates not from the multitude of numbers but rather in the strength given from Heaven.'”