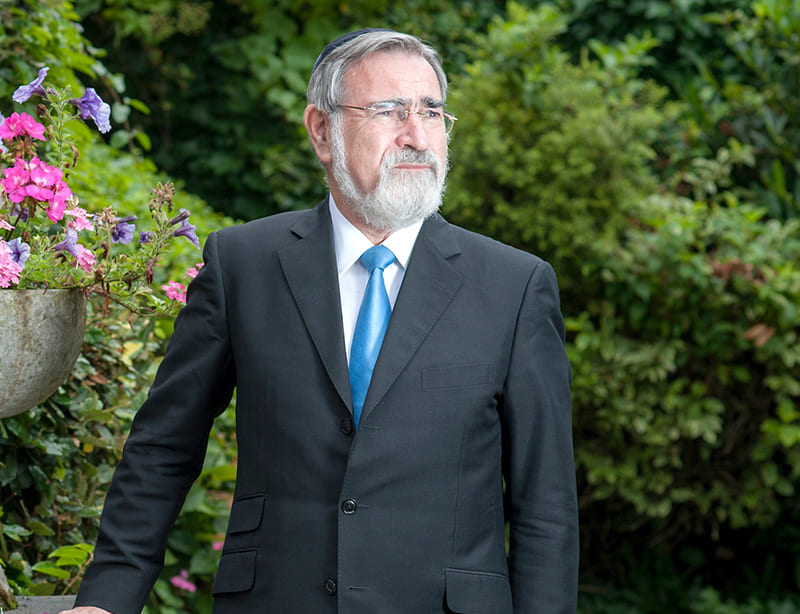 A Life Worth Living

I spend a lot of time with young people – pupils about to leave school, students at university and graduates about to start a career. Often they ask me for advice as they begin their journey into the future. Here are some of the ideas worth thinking about as we begin our journey into a new calendar year.

The first idea is to dream. Seemingly the least practical activity turns out to be the most practical, and most often left undone. I know people who spend months planning a holiday but very little time planning a life. Imagine setting out on a journey without deciding where you are going. However fast you travel, you will never reach your destination because you never decided where you want to be. In fact, the faster you travel, the more lost you will become.

Dreams are where we visit the many lands and landscapes of human possibility and discover the one where we feel at home. The great religious leaders were all dreamers.

Within my own tradition there was Moses, who dreamed of a land flowing with milk and honey, and Isaiah, who dreamed of a world at peace. One of the greatest speeches of the twentieth century was Martin Luther King’s ‘I have a dream.’ If I were to design a curriculum for happiness, dreaming would be a compulsory course.

The second idea is, follow your passion. Nothing – not wealth, success, accolades or fame – justifies spending a lifetime doing things you don’t enjoy. I have seen too many people enter careers to earn money to give their partners and children everything they want, only to lose their partners and become estranged from their children because they never had time for them. People who follow their passion tend to lead blessed lives. Happy in what they do, they tend to spread happiness to those whose lives they touch. That is a life worth living.

The third idea I learnt from the psychotherapist who survived Auschwitz, Viktor Frankl, whose Man’s Search for Meaning is one of the most widely read books of our time. Frankl used to say: ‘Don’t ask what you want from life. Ask what life wants from you.’ The great lives are ones where people heard a call, had a sense of vocation. That is what set Abraham, grandfather of monotheism, on his journey and eventually it changed the world. Moses might have lived a life of ease as a prince of Egypt, but he heard the cry of his people as they suffered under slavery, and G-d’s call to him to lead them into freedom.

There is a well-known story about three men who spent their lives quarrying rocks. When asked what they were doing, one replied, ‘breaking rocks.’ The second said, ‘earning a living’. The third said, ‘building a cathedral.’ We don’t need to ask which of the three had the most job satisfaction. The late Steve Jobs spent his life making technology people-friendly. The creators of Google sought to make the world of information available to all. An overarching sense of the ‘Why’ preceded the ‘How’. Where what we want to do meets what is crying out to be done, that is where we should be.

The fourth idea is: make space in your life for the things that matter, for family and friends, love and generosity, fun and joy. Without this, you will burn out in mid-career and wonder where your life went. In Judaism we have the Sabbath, a dedicated day of stillness each week, where we make space for all the things that are important but not urgent. Not every culture has a Sabbath, but life without dedicated time for renewal, like a life without exercise or music or a sense of humour, is a lesser life.

The fifth idea is: work hard, the way an athlete or concert pianist or cutting-edge scientist works hard. The American psychologist, Mihaly Csikszentmihalyi, calls this the principle of ‘flow.’ By this he means the peak experience you have when you are working so hard at a task that you are unaware of the passing of time. No great achiever – even those who made it seem easy – ever succeeded without hard work. The Jewish word for serving G-d, avodah, also means hard work.

There are many other ideas, but these are some of the most important. Try them and you will be surprised by joy.

● Extracted from The Power of Ideas: Words of Faith and Wisdom by Rabbi Jonathan Sacks (Hodder Faith, 2021). ‘A Life Worth Living’ was originally published in The Times on 5 January 2013.