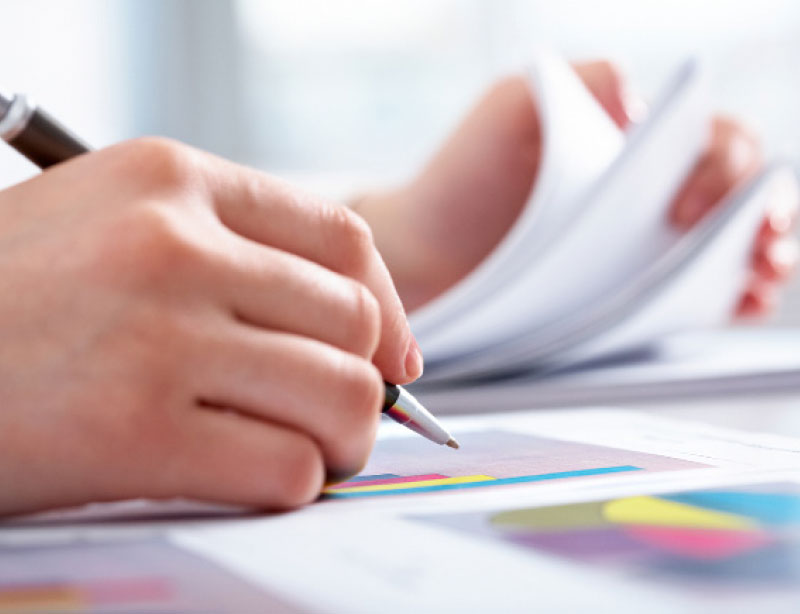 The kiddush was delicious and the Bar Mitzvah boy happily danced with his friends and relatives in his new suit. His parents’ faces were flush with nachas. A latecomer turned to another guest, unknowingly within earshot of the boy’s mother, and innocently asked “How did he do? Did he lein the whole parsha?” The boy’s mother blushed and turned away, knowing full well what the reply would be. “No, he just did the maftir.”

She reminded herself of her pride in her son. Preparing the maftir had been a challenge, but he kept at it, waking up early every day to practice. His friends were so happy for him they arrived early at shul to get a seat near him. It was heart-warming to watch the mature way he made eye contact and beamed at each family member from the bima to make them feel included in his joy. The day had been a wonderful Jewish experience.

But she knew that there would be more upsetting questions at future kiddushim. What class is he in for math? What did he get in his finals? Is he going to a good yeshivah? What about university? Would the questions ever stop?

The story above is an imaginary scenario, but it is an amalgamation of several real-life comments and conversations at kiddushim. All too often, our communities emphasize and celebrate academic achievement to an extreme, ignoring other equally important aspects of human achievement.

In addition to the traditional IQ (intelligence quotient), there are three other measures often used to gauge a person’s intelligence. Collectively, these measurements give us a more complete picture of human capability, revealing alternative ways for people to excel and reach their potential. Interestingly, each of these measures of intelligence align with various biblical personalities, who thrived in very different ways:

Emotional Quotient (EQ): First used by Keith Beasley in 1987, EQ measures several aspects of our character, such as our humility and ability to get along with others, our responsibility and respect for boundaries, and whether we are genuine and considerate.

No biblical character personified EQ like Aharon HaKohen, who “loved peace and pursued peace” (Pirkei Avot 1:12). His responsibilities in the Beit HaMikdash ran on a strict cycle of time. Aharon understood that as a kohen, his success depended upon respecting the boundaries between kodesh and chol. An educator who understood how to reach people of all levels, Aharon’s EQ was off the charts.

Social Quotient (SQ): Used as far back as the 1800s, SQ measures one’s charisma and ability to build a network of friends and maintain it over a long period of time.

Though there were several other individual monotheists who preceded him, Avraham was the first person to successfully develop a monotheistic movement, using his magnetism and presence to attract followers in Charan. Similarly, Miriam used her charisma and SQ to lead the women of Israel in spontaneous song in the aftermath of the splitting of the sea.

Though many biblical heroes overcame great adversity, Yosef stands out for his extraordinary high AQ score. Locked in a dungeon in a foreign land, he had every reason to despair, but possessed the tenacity and resolve to power on until he completely reversed his status. Even in the worst situations he remained true to himself and to the teachings of his father.

Let us return to the Bar Mitzvah boy who “only” read the maftir. Could the guests at the kiddush have measured him differently? His ability to connect with friends and family of all ages reflected a high Emotional Quotient, while his obvious charisma and many friends meant his Social Quotient was surely quite high. And his perseverance in studying the maftir, despite the fact that leining did not come easily, was a sign of his extraordinary Adversity Quotient.

The measure of a child is far more than just a good grade on a report card.

Rabbanit Hannah Bank and her husband Rabbi Greg serve as the rabbinic couple at Yeshurun Hebrew Congregation of Cheadle and Gatley in South Manchester. Rabbanit Hannah is an alumna of World Mizrachi’s Shalhevet Leadership Training Program.