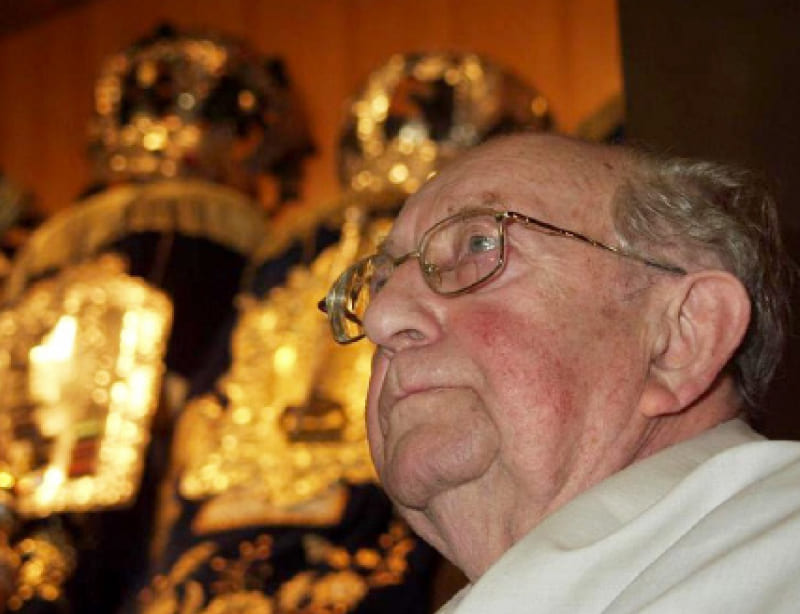 He had earned his place in the hall by his dedication to Zionism and his heroic work to rescue Jewish children during the Second World War. He became one of the pioneers of Bnei Akiva, overseeing the foundation of the movement in Britain.

Handler’s task that day was to drive Rabbi Maimon home before the start of Shabbat, only hours away. That day’s announcement of the birth of the state was a milestone. For Arieh and for Jews everywhere, it marked the realization of a dream: the establishment of a Jewish state.

Handler – described by Rabbi Lord Jonathan Sacks as “one of the true giants of our community” – was the last surviving witness of the signing of the Declaration of Independence. He passed away in 2011. Now, photographs, grainy film footage and a voice recording are all that remain of that historic day.

And, of course, the declaration itself – a document that went through countless revisions in the days and hours leading up to the event. As Handler himself said later: “I had this feeling in me that this was an historic moment, not just for the Jews but for the world.”