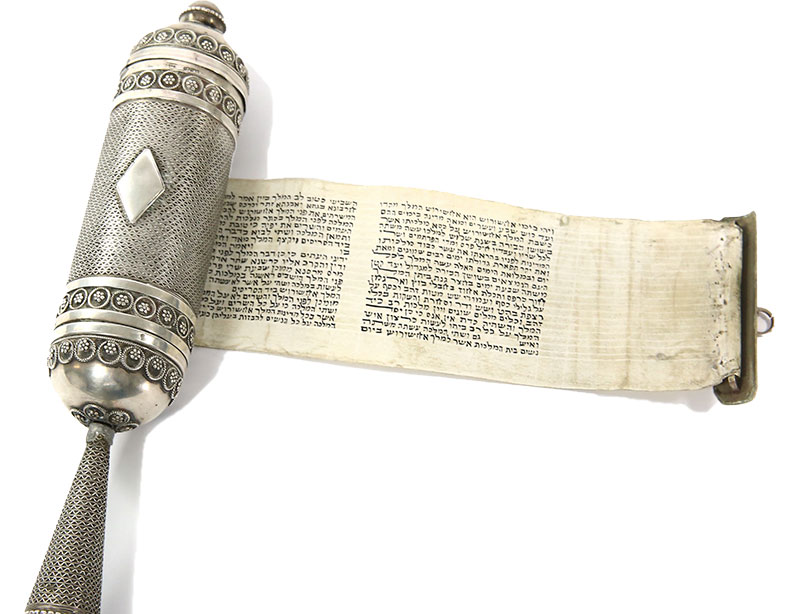 Cancel Megillat Esther? Not Now, Not Ever

Many have found Megillat Esther problematic. All through history, people have felt their own religious or moral sensibilities challenged by the story of Esther and Mordechai. Let’s look at some examples.

For rabbinic scholars approaching the text through a halachic lens, Megillat Esther presents several thorny challenges. Troubled by Mordechai’s refusal to bow before Haman, the rabbis of the Talmud and Midrash argued that there is nothing wrong with bowing down to another person as a mark of respect or even submission; there are many uncontroversial examples of such bowing throughout Tanach. Why then did Mordechai risk the welfare and safety of the entire Jewish people by refusing to do something halachically permissible – and under the circumstances, possibly even required?

More problematically, how do we reconcile Esther’s apparent religious piety with her marriage to a gentile king, seemingly without protestation? Here, the rabbinic tradition compounds the problem, suggesting that Esther was not only Mordechai’s relative as the text indicates, but indeed his wife. Thus, a married Jewish woman – considered a prophetess in rabbinic tradition – became the wife of the world’s most prominent gentile!

It is not the place of this article to examine these questions, although it may be observed that the difficulty posed by Esther’s ‘intermarriage’ engages the rabbis of the Talmud in a fascinating discussion about the parameters of sexual consent, an issue central to our society’s re-examination of its treatment of women and its historic failure to understand and respect the centrality of consent in sexual relationships.

The Church Fathers, untroubled by possible infractions of halachah, were unsettled by the stark absence of G-d in the Megillah. Known as the expanded ‘Greek Esther,’ the Christian version of the Megillah is similar to our own tradition, but also contains significant additions that are entirely novel to the Jewish reader. The provenance of those additions is interesting but beyond the scope of this brief article (see the chapter “Expanded Greek Esther” in the recent Jewish Annotated Apocrypha, Oxford University Press 2020). What is important for present purposes is the focus and content of those additions. They are overtly religious texts, replete with references to G-d and lengthy and moving prayers by both Mordechai and Esther. The Church Fathers’ reconstruction of the text is a radical departure from the Jewish tradition (although it must be acknowledged that the Midrash also crafts a prayer from the lips of Esther).

More recently, many have repudiated the narrative on moral grounds; by contemporary standards, the Megillah deserves to be ‘canceled.’ Critics point to chapter 9 of the text, in which the Jews appear to embark upon a rampage of revenge and the indiscriminate slaughter of tens of thousands of civilians. Again, this is not the place to address that critique, save to observe that it distorts the simple meaning of the text and focuses exclusively on ‘Jewish revenge’ while ignoring the horrific racist and genocidal threat that led to this response.

What are we to make more generally of these challenges and the rabbinic response to Megillat Esther?

The rabbis who canonized the Tanach were plainly ‘awake’ to the theological challenges presented by Megillat Esther, just as they were aware of the problems presented by Shir Hashirim and Kohelet. It would have been convenient for the rabbis to rewrite the text as the Church Fathers did, require the study of its halachic explanations as part of the Purim rituals, or simply omit the Megillah from the canon and thus appease the censorious mob.

But the rabbis did none of those things. Instead, they ensured the unadulterated text, with all its complexities, would remain part of the eternal Jewish tradition, confident in the ability of each coming generation to meet the challenges of the tradition and distill its meaning and significance. Ultimately, Megillat Esther is an inspiring story of Jewish heroism, resilience and survival in an all-too-real and brutal environment. Its greatness required no Talmudic addenda, no G-d in neon lights, and no moral apologia.

We live in a Jewish world that too often exhausts itself in a sophisticated web of halachic analysis, competitive G-dly piety and strident moralizing. We should certainly explore these important issues, and take the time to study and discuss them. But as we re-read Megillat Esther this year, let’s also relax in the confident understanding that we can discover G-d and heroism in the story and in our own Jewish narrative without too much agony. Megillat Esther inspires us with its commitment to Jewish continuity, heroic self-sacrifice, Jewish self-respect and discerning G-d’s hand in history and the corridors of power. The rabbis of the Talmud understood the power of the story itself without distraction. So should we.

Rabbi Justice Marcus Solomon is the founding Rabbi of the Dianella Shule Mizrachi Perth. He was recently appointed a justice on the Supreme Court of Western Australia.