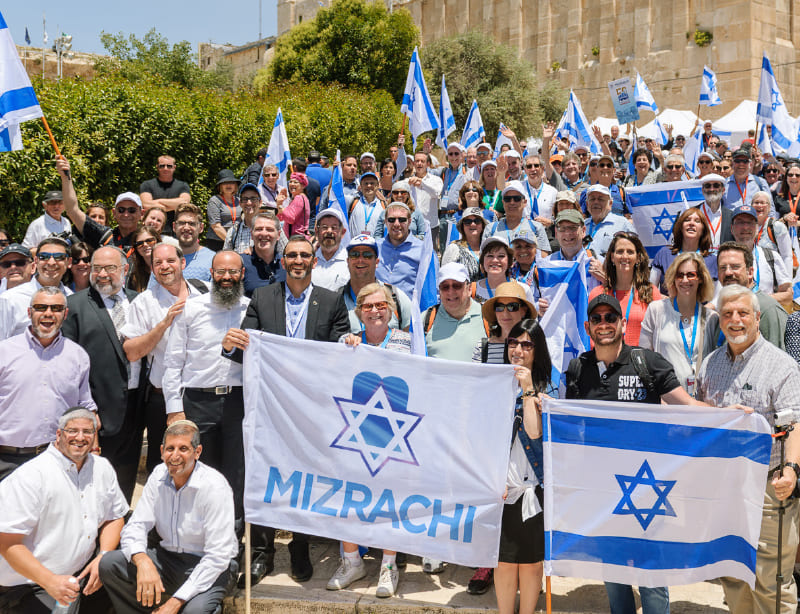 From the Editor – Chanukah Edition 5782

In what seems like the blink of an eye, the Israel I visited and experienced as a child has been transformed. Israel is now a military power, and signs of growing economic prosperity are everywhere. A telling example: A friend who recently made Aliyah with minimal Hebrew language skills began looking for a job on Sunday and had several job offers in hand by the end of the week! Though some relics of the past remain (new immigrants should drink a few l’chaims before visiting an Israeli bank), the land of our forefathers has moved squarely into the future.

As Israel lurches forward, it’s once dominant secular Zionist ideology has lost its verve, and no longer inspires meaning or identity among young Israelis in the way it once did. The goals of the founding generation have largely been met; Israel is established and strong, and a home for all Jews who wish to live here. The great question, of course, is what comes next? Is there anything left to yearn for and work for?

Rabbi Yaakov Friedman, the third Rebbe of Husiyatin, made Aliyah from Vienna in 1936 and settled in Tel Aviv. A scion of the Ruzhin dynasty, Rabbi Friedman was a Chassidic Rebbe – and a card-carrying member of Mizrachi! His fascinating sefer, Oholei Yaakov, includes many of the divrei Torah Rabbi Friedman shared after making Aliyah. One of the speeches recorded in the sefer was given on a particularly notable date – Parashat Emor, 1948 – the day after the formal declaration of the State of Israel.

We hope and pray that “G-d will save Zion and build the cities of Judah… and the seed of His servants will inherit it, and those who love His name shall dwell therein.” These words are the final verses of the 69th chapter of Tehillim, and are followed immediately by the opening words of the 70th chapter: “For the conductor; of David, to make mention.”

When “G-d saves Zion” and, despite the threats of our enemies, “builds the cities of Judah and His servants inherit it,” we must remember David. The establishment of the State of Israel, though its importance must not be underestimated, is not yet the hoped for redemption that we have been promised, the true redemption that is bound up with the coming of Mashiach ben David. [Even now, after the establishment of the State of Israel, we must remember and yearn for David]; “Of David, to make mention…”

As Rabbi Friedman so eloquently writes, the establishment of the State of Israel, for all its significance, is not the ultimate fulfillment of our hopes. As believing Jews, we will never stop yearning for our ultimate redemption until Mashiach ben David arrives on his humble donkey – however long it takes! This is what drives our community forward. Armed with G-d’s promises and a longing for the Temple rebuilt, our Religious Zionist movement grows ever stronger and more vibrant, even as secular Zionism fades away.

In this special edition of HaMizrachi, we celebrate the 120th anniversary of the Mizrachi World Movement, from its founding by Rabbi Yitzchak Yaakov Reines in 1902 to the dynamic movement of today. With the wind at our backs, we look ahead to the future of Religious Zionism and the leading role our community must play in the destiny of our people. One thing is sure – the best is yet to come!