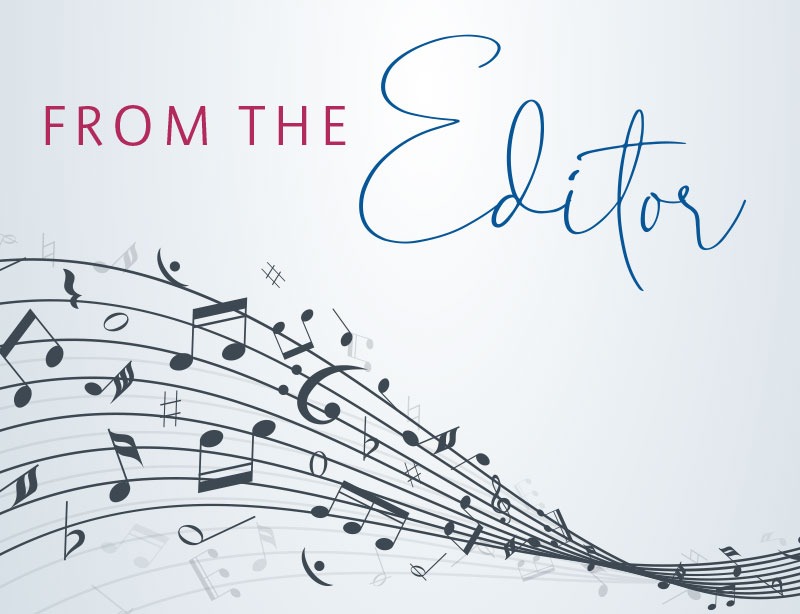 In the winter of 1998, a friend and I made a last-minute decision to go to Tzfat for Shabbat. We made no plans for where we would sleep or what we would eat; we just grabbed a container of babaganush and a few rolls from the Yeshivat Sha’alvim chadar ochel (cafeteria), and we were on our way. We hitched a ride to Bnei Brak, where we boarded a bus to Tzfat. Everything was going smoothly – until suddenly it wasn’t. The bus was crowded with people, primarily Chassidim, and every seat was needed. But in the back of the bus, three young men were causing a ruckus, refusing to allow other passengers to sit down in the back rows of the bus. There was no reasoning with them, all three were obviously high on pot. Tensions began to rise, the bus couldn’t leave, and stressed-out passengers eyed their watches; it was a two-hour drive to Tzfat, and Shabbat was coming soon. The situation seemed hopeless.

But then something extraordinary happened. A young man with a beard and a hipster vest made his way to the back of the bus, smiled at the troublemakers, and said: “It’s wonderful to meet you! If it’s ok with you, let’s sit together. I want to teach you a song!” Completely disarmed, the young men settled down, the passengers took their seats, and for the entirety of the trip to Tzfat, we were treated to a beautiful impromptu concert. When we stepped off the bus in Tzfat, we immediately approached our new hero. With a shy smile, he introduced himself. “My name is Aaron Razel – a joy to meet you!”

That was my introduction to the extraordinary music of Aaron Razel, and to a different kind of song: the song of Eretz Yisrael. Hearing Aaron sing, I felt something I had never felt before. No longer was I merely an American yeshivah student in Israel; Israel had somehow entered me.

A year later, the night before leaving Israel to begin college in New York, I sat on the floor of a small shul in Jerusalem, as Chaim David Saracik played his newest song, “Anochi HaKel.” He sang the words of Bereishit 31:13, in which G-d’s angel calls upon Ya’akov to fulfill his vow and return to the Land of Israel: “I am the G-d of Beit-el, where you anointed a pillar, where you vowed a vow unto Me. Now arise, get out from this land, and return to the land of your birthplace.” Overwhelmed with emotion, I quietly vowed at that moment that, like Ya’akov Avinu, I would one day return to our Land.

Rav Kook writes that “were it not for the nourishment it receives from the dew-of-life of the sanctity of the Land of Israel, Judaism in exile would have no basis for existence.” A Jew in exile can only survive through the חֲזוֹן הַלֵּב הַמְיֻסָּד עַל צִיּוּרִים שֶׁל תִּקְוָה, “the vision of the heart founded on pictures of hope.” (Orot HaTechiyah, Chapter 8)

It would take me another 21 years to return to the Land of Israel, years in which the music of the Holy Land would form the vision of my heart and the picture of my hopes. On cold winter nights in New Jersey, we washed dishes to the meditative tunes of Evyatar and Meir Banai z”l. Driving home on late night road trips, our children fell asleep to the haunting melodies of Shivi Keller and Ishay Ribo. And how could we enter Shabbat without the uplifting niggunim of Rabbi Shlomo Katz and Meir Solomon? The song of the Holy Land sustained us in exile, and it was the music of Eretz Yisrael that gave us the courage to overcome our fears and return home.

In this edition of HaMizrachi, we bring you a taste of the remarkable renaissance of Jewish music in Israel today. But as King David sang, טַעֲמוּ וּרְאוּ כִּי טוֹב השם, “taste and see that the L-rd is good.” Open your ears and your hearts to the music of the Holy Land, and see for yourself!