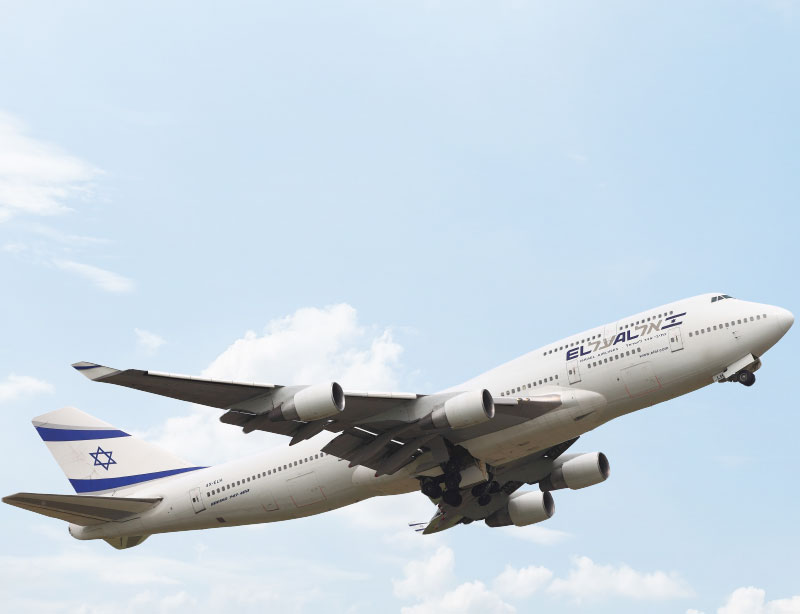 From the Editor – Yom Yerushalayim Edition 5782

We announced our Aliyah plans in the summer of 2020 by sending an email to our community; it was the only way to reach everyone at once. The responses we received were, as you might expect, almost universally warm and encouraging. But one email, from a Chabad friend in the area, made me pause. He wrote: “It’s wonderful that you want to live in Israel. But how can you abandon your shlichus, your mission, as the rabbi of your community?”

The Lubavitcher Rebbe was generally supportive of Aliyah, and his love and concern for both the Land and people of Israel is legendary. But as my Chabad friend accurately pointed out, the Rebbe was far more circumspect about rabbis and community leaders moving to Israel. In a 1981 letter to a Jew in South Africa, he wrote: “If the person happens to be a leader in his community, and his departure would seriously affect the wellbeing of the community – spiritually, economically or politically – thereby weakening that community’s support for Eretz Yisrael, then the gain would clearly be more than offset by the loss… In a small community, the departure of a single influential member, whether a rabbi or a layman, can make all the difference.”

Leaving aside the practical question as to whether my Aliyah would damage the community I left behind (a community that was deeply committed to supporting Israel long before I arrived), you might ask another question: as a proud kippa srugah-wearing Religious Zionist Jew who happily eats gebrokts on all seven days of Pesach, why should the Lubavitcher Rebbe’s views on Aliyah have anything to do with me? The answer: far more than you might think.

Soon after my parents began attending the University of Buffalo in 1969, they met two people who would drastically alter the trajectory of their lives – and, by extension, my own. Though my parents grew up with some degree of Jewish education, it was Rabbi Noson Gurary and Rabbi Heschel Greenberg, the Chabad shlichim at the University of Buffalo, who introduced them to the world of Torah Judaism and helped them begin their journey to Orthodox life. Three days before their Reform wedding, my parents were secretly married near the Rebbe’s office at 770 in Crown Heights. Though my family didn’t become Chabad Chassidim, we were raised with a deep appreciation and gratitude to both the Rebbe and Chabad – and a subscription to Tzivos Hashem!

While Chabad opened my eyes to Chassidut, I was quickly entranced by the broader world of Chassidic thought. The Piacetzner Rebbe’s Chovot HaTalmidim spoke powerfully to me as a teenager; his direct and personal style was exhilarating, and unlike anything I had ever learned in yeshivah day school. As an adult, I’ve found the writings of Rav Avraham Zvi Kluger, which clearly and seamlessly combine classical Talmudic learning with the Torah of Breslov and Chabad, to be indispensable reading before every yom tov; his teachings have altered my experience of these holy days. Like it has for so many others, the Torah of the Ba’al Shem Tov and his students has changed my life.

And so I couldn’t easily dismiss the Rebbe’s disapproval of my Aliyah, even if it came indirectly. Where would I be without the Rebbe’s unbelievable love for every last Jew – a love that sent two of his Chassidim to the frozen tundra of Buffalo, New York to share the light of Torah with my parents?

Responding to my Chabad friend, I thanked him for believing in me, for believing that I could continue to make a difference in the Diaspora. And who am I to argue with the Rebbe? “But,” I explained, “while I owe my life to the Rebbe, Rav Kook is my Rav!”

Though Rav Kook strongly believed that G-d is calling the Jewish people to return to the Land, he also understood that all of the “tribes” of Am Yisrael make unique and complementary contributions to our people. Though he passed away before Chabad began sending shlichim to every corner of the globe, I believe Rav Kook would have seen Religious Zionism and Chabad as complementary movements in Israel and the Diaspora, each playing a critical role to speed the arrival of redemption. May we soon see that great day!