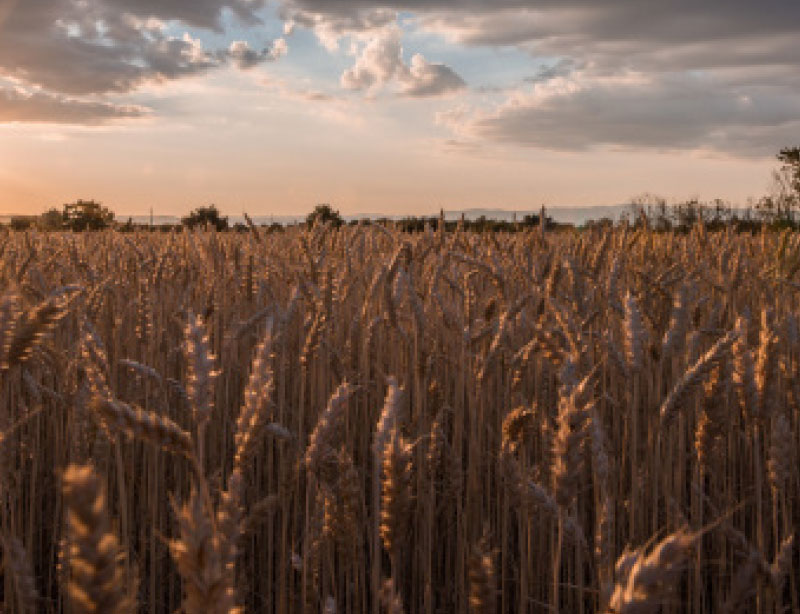 From the “Goren” to Home Again

As we celebrate the 55th anniversary of the reunification of Yerushalayim, we feel renewed appreciation for the miracles of our time and marvel at the materialization of the prophets’ messages. Yirmiyahu’s prophetic words about the end of exile have been fulfilled before our very eyes and Zecharia’s assurance that Yerushalayim will one day be resettled is no longer merely a vision foreseen by Rabbi Akiva (Makkot 24b) but a physical reality. “There shall yet be old men and women in the squares of Jerusalem, each with staff in hand because of their great age. And the squares of the city shall be crowded with boys and girls playing” (Zechariah 8:4–5). How fortunate are we to see these words come true!

When celebrating the prophecies that have already been fulfilled we also reflect upon the eschatological visions that have not yet materialized. Even as real estate prices in Yerushalayim rise to all-time highs, Har HaBayit remains bereft. “Is it a time for you to dwell in your paneled houses, while this House is lying in ruins?” (Chaggai 1:4). By revisiting the story of the selection of Yerushalayim as the place for “the House of Hashem Elokim” (Divrei Hayamim I 22:1), we can learn what is necessary to rebuild the Beit HaMikdash of the future.

In the midst of a punitive pandemic for conducting a military census, the prophet Gad implores of King David, “Go and set up an altar to Hashem on the threshing floor of Aravnah the Jebusite” (Shmuel II 24:18). Aravnah the Jebusite offers to give the threshing floor, oxen and wood for a sacrifice to the king for free, yet David insists on purchasing the land and oxen at full price. He then builds the altar and offers sacrifices, thereby ending the plague.

Throughout the various accounts of the story, the goren, the threshing floor of Aravnah, is mentioned repeatedly – four times in Sefer Shmuel, five times in Divrei Hayamim I, and once more in Divrei Hayamim II. Each narrative refers to Aravnah’s threshing floor as “the goren” twice, highlighting a particular location. The only other time “the goren” appears in Tanach referring to a specific threshing floor is in the story of Ruth (Ruth 3:3,6,14). Naomi implores Ruth to lay down at Boaz’s feet at “the goren” (in Beit Lechem) and then wait for Boaz to instruct further. Boaz does not disappoint; despite his shock at finding a woman by his feet, he encourages Ruth to stay and, inspired by her kindness to Naomi, promises to provide redemption. The following morning he sends Ruth home with six measures of barley and on the same day “redeems” the field of Elimelech and marries Ruth to perpetuate the deceased, thereby providing an everlasting home in Beit Lechem. The ten generations from Peretz the son of Yehudah to David replace the ten years of the destruction of Elimelech’s home, ultimately leading to David’s monarchy as promised by Hashem, “And your house and your kingdom shall be made sure forever” (Shmuel II 7:16).

By highlighting the location of David’s purchase of the building site of the Beit HaMikdash as “the goren,” the prophet ensures that the story of Ruth will resonate in our consciousness. The kindness of Aravnah the Jebusite to David should not be learned in a vacuum; it is the “measure for measure” reward for the kindness David’s great-grandfather Boaz displayed to Ruth the Moabite. In the merit of providing Ruth with six measures of barley in the threshing floor, purchasing the field of her deceased husband and marrying her, Boaz provided a “bayit,” a home for the eventual Davidic monarchy. His descendant David subsequently purchased the goren for 600 shekels of gold (Divrei Hayamim I 21:25) and merited to establish the “Home” of Hashem’s monarchy.

As we celebrate Yom Yerushalayim a week before reading the story of Ruth on Shavuot, the acts of kindness by “the goren” resonate. We cannot forget these stories as we recount the courage of David Ben-Gurion upon declaring statehood in 1948 and Rabbi Shlomo Goren who followed David’s lead by blowing the shofar and offering prayers of thanksgiving upon the reunification of Yerushalayim in 1967. On this day we not only remember Hashem’s hand in the unfolding of Jewish history but also the human kindness that Hashem awaits as a prerequisite for rebuilding His home and the Davidic dynasty. May we witness the fruits of the goren speedily in our days!