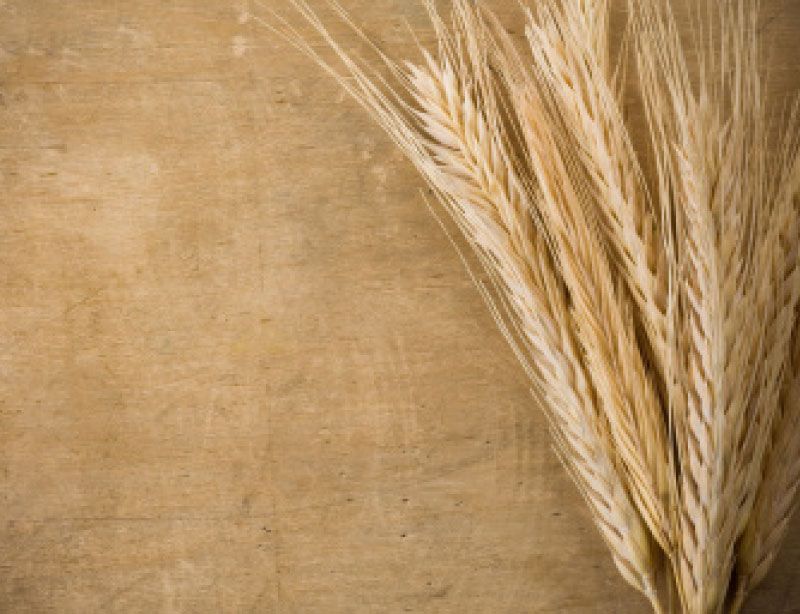 How the Rabbis Saved Shavuot

It is hard not to notice a major discrepancy between how Shavuot is described in the Torah and how it is described by the rabbis and celebrated by the Jewish people.

The Torah’s description of Shavuot is restricted to its role as Chag HaKatzir, the holiday when we thank Hashem and celebrate the beginning of the harvest season. The korban haomer, which is brought on the second day of Pesach, celebrates the beginning of the first stage of the harvest, while Shavuot begins the second stage. According to the Torah itself, Shavuot is a harvest festival; there is no mention of Shavuot being the date of Matan Torah. The Torah’s description of Shavuot contrasts sharply with the way we celebrate it today: as the day we received the Torah at Mount Sinai.

Beneath the surface of this discrepancy lies a larger question regarding the relationship between Torah she’bichtav, the written Torah, and Torah she’be’al peh, the oral tradition that was passed through the generations. How do we understand the way sages throughout the generations explain and interpret the Torah in a manner that seems to contradict the simple reading of the Torah itself?

I believe the rabbis are trying to highlight themes and ideas that are otherwise difficult to decipher and making Torah concepts and values relevant to our time and place. Once the Beit HaMikdash was destroyed, we were scattered throughout the Diaspora and no longer living an agricultural life in Israel, and the original theme of Shavuot lost much of its intended meaning. In response, the rabbis expanded the observance of Shavuot to include a focus on Matan Torah, a theme that is equally relevant in the Diaspora. The rabbis did not change the meaning of the holiday, but rather expanded upon the underlying ideas of the holiday itself.

The Maharal of Prague explains that harvesting one’s crop elicits a feeling of partnership with G-d as Creator. The ability to utilize the tools and natural ingredients that G-d has given us to build something new is the ultimate expression of our ability to create. In taking the seeds, soil, and water that are part of nature and improving them, we partner with G-d to create.

The highest expression of our partnership with G-d occurs when we learn Torah. Throughout history, the study, interpretation, and development of Torah thought has been our people’s ultimate partnership with G-d. We take the resources from the written Torah and use them to create something new – the oral Torah. As Rav Yosef says, teaching someone Torah is akin to creating them, because the teacher takes the student’s potential and creates a new and greater person.

The creative partnership with G-d that is expressed through both harvesting and Torah study is the basis for the rabbis’ approach to reimagining Shavuot after the destruction of the Beit HaMikdash. When Shavuot’s identity as a harvesting holiday became less relevant in the Diaspora, the rabbis ensured that the religious experience of harvesting, the creative partnership with Hashem, would find expression in a different way – through the celebration of Matan Torah and Torah study. The rabbis’ rechanneling of the religious experience of Shavuot is only one example of the way they have ensured the Torah remains relevant at all times and in all places. The rabbis do not change the written Torah, but rather refocus its underlying ideas to ensure they remain relevant for all generations.

An extraordinary example of this rabbinic repackaging of themes was the way the Chassidic movement successfully transformed ethereal Kabbalistic ideas into personal and relevant life teachings. This has always been the role of our rabbis and of Torah she’be’al peh – to ensure Torah values are transmitted to the people and communities in a way that is and remains relevant.

In an essay called “L’Mahalach ha’idi’ot b’Yisrael”, Rav Kook explains that this is the entire purpose of our people’s exile. During the time of the first Beit HaMikdash, the Torah was largely viewed as a guide for our national life. Though we represented Hashem in this world as a people, we did not embody the Torah’s ideals of holiness in our personal lives, which ultimately led to the destruction of the first Beit HaMikdash. For this reason Hashem sent us into exile – to learn how to translate the great ideals of the Torah to our individual lives.

Now that we are returning to our homeland and have once again established a State of Israel, our mission must be two-pronged. We must work together to embody the Torah’s national ideals and create a state that will fulfill the destiny and purpose of the Jewish people. At the same time, we must also translate these ideals to our individual lives.

We can now return to the Biblical and “original” understanding of many mitzvot. In Israel today, we can appreciate the agricultural context of Shavuot, as Jewish farmers begin the second stage of the harvest season (though not during a Shemitta year – another mitzvah reinstated!). At the same time we must honor the traditions that have sustained us while in exile and continue to work on ourselves as individuals, to study and keep Torah, through the work of Chazal and our Chassidic masters.