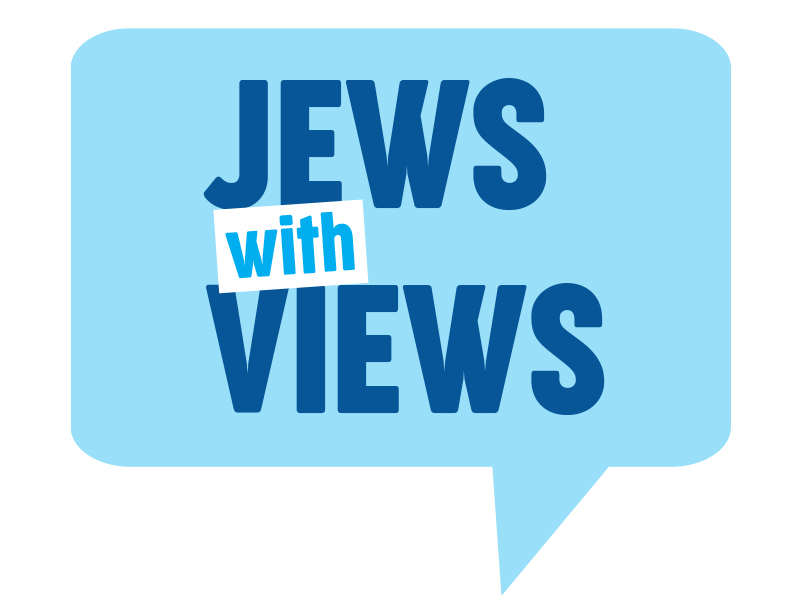 We asked leaders of shlichut organizations: What were some of your most meaningful shlichut moments?

Thinking about Torah MiTzion over the years, a key word comes to mind: dedication. When tanks patrolled the streets of Moscow in 1999, we had a crucial decision to make. Should we send shlichim to establish the first Zionist kollel in Moscow, a city in turmoil? How could we balance the risk to our shlichim with the incredible potential for change in post-Soviet Russia?

Our dedication to our vision guided us as we decided to move forward, coped with financial instability and navigated the challenges of an old Russia transitioning into a different reality. Since then, the dedication of our shlichim to the Jews of Russia has enabled our kollel to flourish, despite instability and ongoing challenges. This vibrant learning center has directly impacted thousands of lives, teaching Torah and strengthening Jewish identity through its many Shabbatonim and other events.

On my desk in Jerusalem, I keep a collage of pictures of the young couples that met, married and have built a life of yiddishkeit in Moscow under the guidance of Rabbi David Ushuvayev, our legendary Rosh Kollel of 24 years. Some have even made Aliyah, and are happily raising Jewish families here in Israel. All of this is only possible due to the extraordinary dedication of our shlichim.

As we cope with ongoing uncertainty, whether it be the COVID pandemic, Russia’s invasion of Ukraine or other challenges all over the globe, it is the dedication of our shlichim – to the people, values and mission of Religious Zionism – that gives us the strength to move forward.

Zeev Schwartz is the CEO and Founding Chairman of Torah MiTzion.

I feel blessed to have been on shlichut three times! The first time was in Stockholm, as a young bat sherut leumi traveling with some trepidation to a new community about which I knew so little. My second shlichut was again to Stockholm, but this time as a married couple, serving the community there for three years. We arrived there in 1999 before Chabad had even set up there, and served as a central hub of the community. Then, as a family with four kids, we packed our bags again and headed to Melbourne, Australia to lead the largest Bnei Akiva snif in the world, with a team of 68 madrichim.

The moment that brought all these experiences took place last year in Israel, on Yom HaAtzmaut morning, when we hosted an event for over 300 Bnei Akiva bogrim who had made Aliyah. As I took the microphone to speak, I was overcome by tears of emotion. Years of shlichut, of building relationships with young Jews, of speaking about Torah, avodah and Aliyah, were transformed into a living reality in front of my eyes!

“Who are these… who fly like doves to their dovecote?” (Yishayahu 60:8). Rav Kook explains that Aliyah is like a dove returning to its home. Seeing hundreds of Jews return to Israel, to their homeland – this is what redemption looks like!

Why did I serve as a shaliach? I want to share a personal story from 40 years ago, which determined the course of my life.

In the First Lebanon War I fought in the famous Battle of Sultan Yacoub, in which 20 soldiers fell, 30 were injured and 3 were taken captive and remain missing in action. For an entire night, we were under fire from Syrian tanks, commando battalions and Sager anti-tank missiles fired by Palestinian terrorists. Few tanks emerged whole from that inferno, the most difficult battle of the war and a painful chapter in the military history of the IDF.

Immediately after the battle, I had a strange feeling, despite the deep pain, that G-d had touched me. I felt in my heart a powerful drive to go out and engage with the Jewish people, to help preserve its existence and its spiritual future. My conclusion was simple and logical. If G-d kept me alive I must be His shaliach to protect the lives of other Jews. “Everywhere I go, I go to Eretz Yisrael,” said Rabbi Nachman of Breslov. I chose a way of life of: “Everywhere I go, I go to Am Yisrael.” It has been a magical and challenging journey of many years.

During my visits to Jewish communities around the world, I tried to understand their situation and needs with empathy and respect. I went, not as a researcher coming to study an anthropological phenomenon nor as a tourist taking pictures, but out of a sense of partnership and love. We are family, one united people, no matter where we live.

When I was in the army, I joined a program that sent soldiers on shlichut to summer camps in the USA. I was sent to Camp Moshava IO in Pennsylvania. On the first Shabbat, we led the campers in singing Hatikvah, but most of the kids were talking and not treating the song respectfully. I asked the Rosh Edah if I could say something, and then I shared with the campers experience as an Israeli and as a soldier, and what Hatikvah means to me. Afterwards, a number of campers came over to tell me that my words were very meaningful and had made a great impact on them.

That was the moment that I realized that simply sharing my experience as an Israeli could have a significant impact on Jews around the world. And this is exactly what I tell our shlichim. The power of shlichut is in forming meaningful relationships and then sharing your Israeli identity and experience. This is the simple formula for making a tremendous impact on Jewish lives all over the world! I have been privileged to serve as a shlicha in North America, Sweden and South Africa, and I’ve learned that no matter where in the world you are, the formula for a successful shlichut is the same!

Rotem Aharoni Yehoshua serves as the Director of the Morim Shlichim unit of the World Zionist Organization.

From 1989–1992, I served as the shaliach for the World Zionist Organization’s Department of Education in Los Angeles, where I was responsible for seven western states, prepared educational programming, and oversaw and trained fifty teachers from Israel. Most importantly, it was my job to help Jewish students develop a love for Israel and learn to appreciate its centrality in Jewish life.

Every year, we brought groups of students on a meaningful ten-day tour in Israel. We always ended the trip with a powerful and joyous ceremony at the Kotel, just before bringing the students to the airport for their flights back to America. In 1992, we brought a group of students from the Hillel school in Los Angeles to Israel, and ended the trip, as always, with a ceremony at the Kotel. On the way to the airport, the bus was at the scene of a terror attack in Jerusalem in which several people were seriously injured. Thank G-d, none of the students were hurt. In those days, there was no internet or cell phones, and the only way to communicate with their families in Los Angeles was by a landline phone. It was morning in Los Angeles and a number of parents heard about the attack in the media, so I quickly called the principal of the school, Rabbi Menachem Gottesman z”l to tell him everyone was ok.

When we arrived back in Los Angeles, we gathered the parents and told them what had happened. At school the next day, we all recited the Birkat Hagomel together, with great emotion.

The story of the students’ frightening experience received a lot of attention in the community, but instead of deterring future trips, it had the opposite effect – the number of school trips to Israel increased!