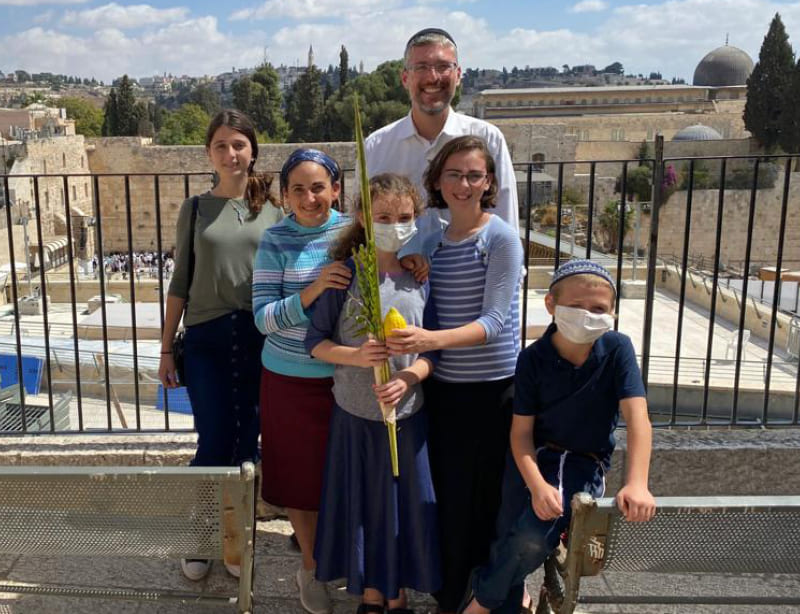 Making a Difference or Making Aliyah?

Twenty-eight years ago, I received “Forever My Jerusalem” for my Bat Mitzvah, a memoir by Puah Shteiner about her experiences as a young girl living through the siege of Jerusalem during the War of Independence. I picked it up on a whim and found myself gripped. Between her powerful story and the infectious love for Israel that my grandparents had always shared with me, I decided I wanted to make Aliyah at 12 years old – before I ever stepped foot in the country.

Once infected with the Israel bug, it only got worse. My first email address was Zionist15. As a 16-year-old, my dream was to be Prime Minister. I was the girl who everyone knew was making Aliyah.

It just took a lot longer to get here than planned.

The problem with being an idealist is that I was driven to share my passion with others. My Israel obsession followed me into adulthood. As a teacher, I taught hundreds of students about the IDF’s daring bravery. As a Rebbetzin, I spoke about the great gift of our beautiful land and led trips to Israel in which we explored, hiked and connected with our birthright. I loved to teach, and I felt most alive when I taught about what I loved most.

But when it was time to leave Israel after these trips, I felt like I was severing myself from the place where I was so obviously meant to be.

Aliyah was a subject of constant discussion. Objectively, we were living a deeply meaningful life in America. My husband was the rabbi of a shul he loved, and I was the Judaic Director of a school, working with teachers who had become like family and with students who were engaged and hungry to learn. We lived in a beautiful home in one of the most beautiful cities in America, where I walked along the beach on idyllic sunset walks.

Material considerations aside, we wondered if Aliyah was even the right choice. We were accompanying so many people on their Jewish journeys, many of whom had little knowledge of Judaism when they’d started but had since come so far. In a place like Charleston, where it isn’t easy to procure kosher food, where the mikvah needs to be filled and drained with each use and where Shabbat observance is uncommon, we were deeply inspired by the sacrifices our congregants made to begin observing mitzvot. Each wedding and birth in the community felt like our own family simchah. With so few Orthodox Jews in our community, we had to work together in a thousand different ways to build and maintain the community infrastructure. Leaving our community would be akin to ripping our family in two.

At the same time, living in such a small community meant that our own kids didn’t have a “normal” social life and the opportunity to be friends with other religious kids their age. Our daughter was graduating eighth grade, and there was no Jewish high school in our area for her to attend. We had come to a fork in the road. Should we send her away? Find a new pulpit? Or was it time to make the jump and fulfill our lifelong dream of Aliyah?

If we moved to Israel, how would we support our family? We had followed our hearts when choosing our professions; the job prospects in Israel for a pulpit Rabbi and a Judaic studies principal were dim. We knew that even if we were lucky enough to find jobs in Israel in another profession, the work wouldn’t be as fulfilling as what we were doing in America.

Our intellects warred with our emotions, warning us that we would be crazy to move. 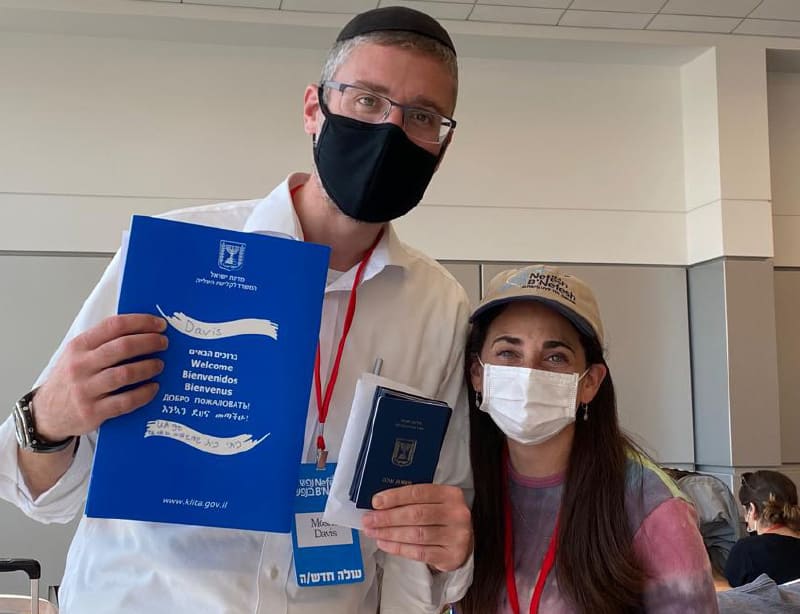 The Torah describes the relationship between Yaakov Avinu and his son Yosef as “נַפְשׁוֹ קְשׁוּרָה בְּנַפְשׁוֹ,” “their souls were bound together.” When they were separated, Yaakov knew no peace. In the same way, my heart was intertwined with Israel and I knew that I would not know peace until I was home. I also knew that raising our children in Israel would be the greatest gift we could ever give them and would change our family’s trajectory for future generations. After years of giving to the community, we had to put our children first. At the same time, I felt guilty that my husband would leave the work that was so clearly his life’s mission and for leaving behind the families with whom we had grown so close. To say there were a lot of tears and uncertainty is an understatement.

We made Aliyah in the summer of 2020 during the pandemic when all flights to Israel were grounded and all government offices were closed. We moved without an inkling of what we would do in Israel to support ourselves; it was a leap of faith. 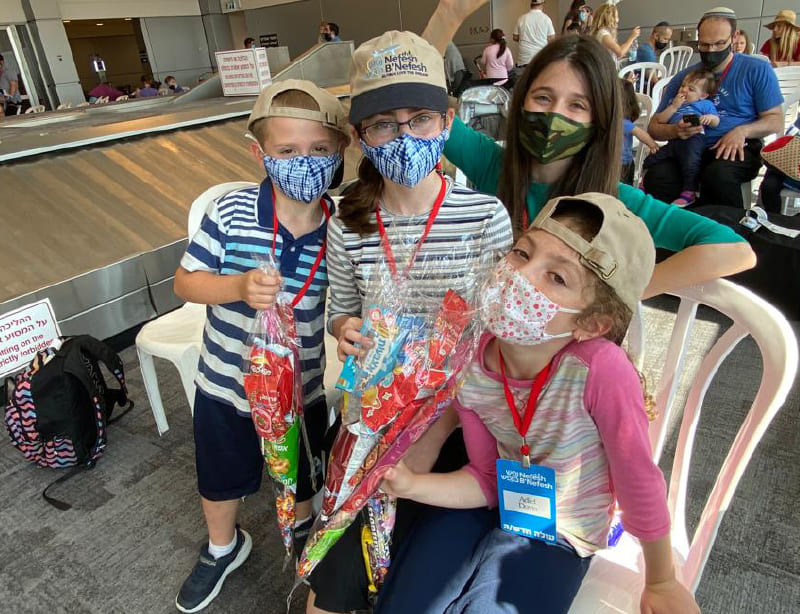 We experienced incredible hashgacha pratit and found jobs that could have only come from Hashem. Within a few months, I found a job with an organization of Israeli generals who advocate for policies to protect Israel’s security. For the girl who wanted to be Prime Minister, meeting people like Ambassador David Friedman and writing letters to world leaders on the organization’s behalf was exhilarating.

Despite the excitement of the job, I missed working with kids, and when the opportunity to become the principal of a girls’ school in Beit Shemesh came up, I was thrilled. I’ve been blessed with the incredible opportunity to help fellow olim find success. My husband also found meaningful work at an incredible organization that utilizes many of his talents and gives classes (in Hebrew!) in our community.

To say that there aren’t bumpy moments or times when we miss our old life, our identities and the people we left behind would be a lie. Aliyah is a process of integration and acclimation that doesn’t end at the magical moment that you receive your teudat zehut, and there are certainly many ups and downs. But in those difficult moments, we look at our children who have settled into their new schools, have found incredible friends and are learning the Torah of Israel in the Land of Israel, and tears fill our eyes. We take our kids on hikes retracing the steps of our ancestors and pinch ourselves when we realize we are the fulfillment of Hashem’s promise to Avraham; we are the descendants to whom this land was promised! During mindless chores, we look out at the view from our porch and see the mountains and valleys so beautifully described in Parashat Eikev and are overwhelmed that we get to live in the place that Moshe so desperately yearned for.

At these moments we know that every sacrifice was well worth it. We are home; there is nowhere else we are meant to be.

Ariela Davis is the Principal of Ulpanat Orly in Beit Shemesh and a former Rebbetzin and Director of Judaics and Interim Principal in Charleston, SC, from where her family made Aliyah in the summer of 2020.