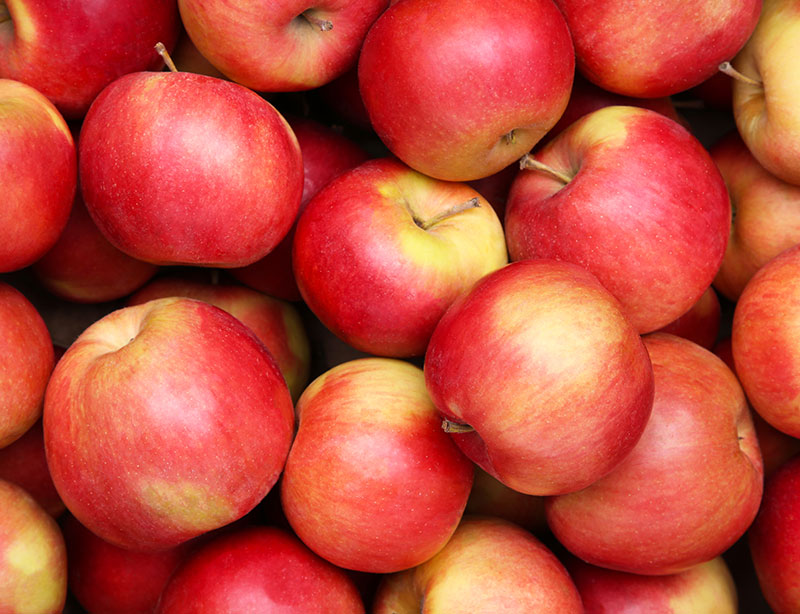 Mirrors and Apples: Women’s Leadership on the Seder Plate

Interestingly, ​Sefer Shemot opens with many anonymous characters, predominantly women, who all share character traits of “seeing,” “fearing,” and saving innocent Hebrew infants. The Rabbis explain that just as the midwives, Shifrah and Puah, risked their lives to spare the baby boys from Pharaoh’s decree of infanticide, numerous righteous women planted seeds of redemption through determination and optimism amidst the darkness of oppression. Rashi (Shemot 38:8) explains that the copper mirrors donated by the women to the Mishkan reflect their earlier contributions to building Jewish nationhood in Egypt:

“[Hashem said to Moshe:] ‘Accept [these mirrors]; they are dearer to Me than all the other contributions, because through them the women reared those multitudes in Egypt!’ For when their husbands were exhausted by the crushing labor they would bring them food and drink and induce them to eat. Then they would take the mirrors, and each gazed at herself in her mirror together with her husband, saying endearingly to him, ‘See, I am more attractive than you!’ Thus they awakened their husbands’ affection and subsequently became the mothers of many children, as it is said, ‘I awakened your love under the apple tree’ (Shir Hashirim 8:5).”

The righteous women used these copper mirrors as ancient ‘selfies,’ not for self-beautification, but to reflect with their spouses on their mutual love for one another, hoping their past beauty would arouse love in the present. The women understood that by reflecting on the past they could overcome the adverse conditions of the present, and continue to increase and multiply for the future! Rabbi Yeshayahu Horowitz, the Shelah Hakadosh, explains that women are consistently leaders of redemption because, like the moon, they understand and embrace the nature of mirrors and reflective light. Women appreciate that what is seen in the present is in fact light reflected from its source, refracted and reversed while projected upon a new surface. They don’t just see the present picture but appreciate the past and future as well. With this deeper perspective, the women used their mirrors to reflect the light of redemption and bring the sweetness of the apple tree to our people amidst the suffering of Egypt.

The apple on the Seder plate

“Rav Avira taught: In the merit of the righteous women that were in that generation, the Jewish people were redeemed from Egypt.” (Sotah 11b)

The imagery of the apple trees under which the women conceived and gave birth to the multitudes of Israel is an appropriate metaphor from Shir Hashirim, in which the male persona is depicted as an apple tree (2:3,5). The sweetness and seeds of the apple convey romantic love and underscore symbols of demographic growth provided by the women.

The sages of the Mishnah debate whether eating charoset on Seder night is a religious requirement or not. Supporting Rabbi Eliezer’s position that it is a mitzvah to eat charoset, the Rabbis offer two explanations: “Why is it a religious requirement? R. Levi said: In memory of the apple tree. R. Yochanan said: In memory of the clay. Abaye observed: Therefore one must make it acrid and then thicken it. We make it acrid in memory of the apple tree, and thicken it in memory of the clay” (Pesachim 116b). Rashbam explains that the symbolic presence of the apple in the charoset reminds us of the women who gave birth under the apple trees without despair, so that the Egyptians would not discern the births as stated, “under the apple tree I awakened you” (Shir Hashirim 8:5). Rabbi Levi and Rabbi Yochanan are debating whether the charoset symbolizes the spirit of the ‘apple’ in Egypt, i.e. the women who used their mirrors to build the future of our people under apple trees, or the spirit of the men who were ‘stuck’ in the clay, i.e. the mortar and suffering of the present. If the emphasis is on the women’s optimism, one should prepare the charoset tart with more apples; if the memory of our suffering is primary, the charoset should be thicker to resemble the clay.

On Seder night we dip the bitter maror into the sweet charoset, simultaneously remembering the bitter oppressions of the past and present and the joy of the apple tree – the optimism of the women to procreate and plant seeds, creating and catalyzing salvation, בַּיָּמִים הַהֵם וּבַזְּמַן הַזֶּה, in those days and in our own time!