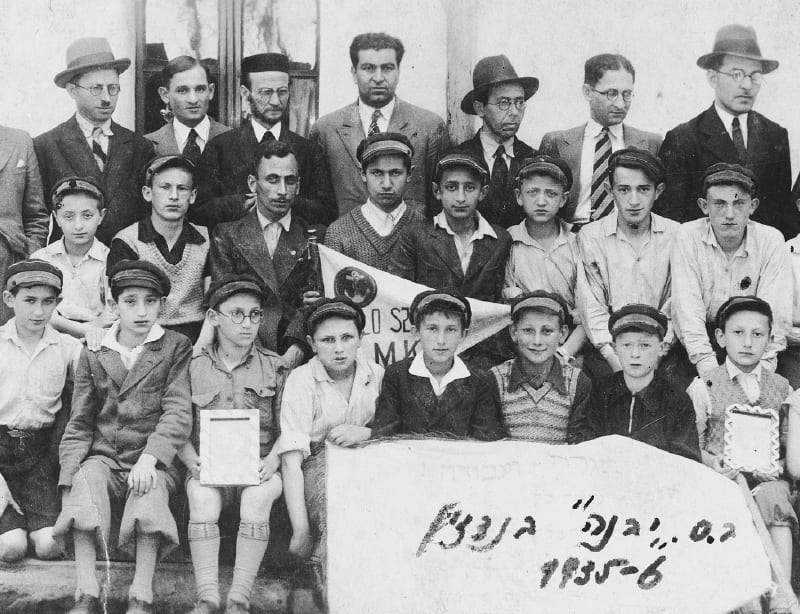 In the kaleidoscope of Polish Jewish politics in the Second Polish Republic of the interwar period, a unique niche was filled by Mizrachi, the political organization of Religious Zionist Polish Jews.

Competing for adherents with both the secular Zionist parties and the non-Zionist Agudath Yisrael, Mizrachi succeeded in developing a party infrastructure and institutions at the national and local levels.

Similar to other political parties at the time, Mizrachi’s primary focus was education. The Yavneh educational network was inaugurated in 1927, lagging behind and competing with rival Jewish educational networks including the secular Zionist Tarbut schools, the Yiddishist Tzisha, and Chorev of Agudath Yisrael. The Yavneh network defined itself and set itself apart by clarifying its three educational goals, which reflect the uniqueness of Mizrachi’s values.

Yavneh schools provided their students a well-rounded education in Torah studies, Jewish Nationalism and Zionism and a variety of general subjects. Hebrew and alternatively Polish or Yiddish served as the languages of instruction.

The school’s primary source of funding was derived from tuition, an uncertain source of income due to the grinding poverty prevalent in the Jewish community. Financial difficulties compelled most parents to send their children to tuition-free Polish public schools, a challenge for all Jewish private schools in interwar Poland. Local municipalities provided limited funding for a time, and the Joint Distribution Committee was another source of funding. JDC records illuminate the scope of Yavneh’s activities. In 1936 there were approximately 16,000 students in over 200 schools across Poland.

Given its late entry into the crowded field of Jewish education, coupled with the financial limitations of the parent body to pay tuition, these are impressive numbers indeed.

The Yavneh network maintained schools for all ages, yet two of its institutions for older male students stand out. The Tachkemoni Rabbinical Seminary in Warsaw was seen as the flagship institution of the entire school system. Although Rabbi Yitzchak Nissenbaum, the rabbinical leader of Mizrachi in Poland, envisioned it as an elite yeshivah, Mizrachi lay leaders such as Heshel Farbstein ultimately guided Tachkemoni in a different direction, shaping its course as a rabbinical seminary that also included a strong general curriculum. Seen as a continuation of Rabbi Yitzchak Yaakov Reines’ yeshivah in Lida, it grew significantly over the two decades of its existence. 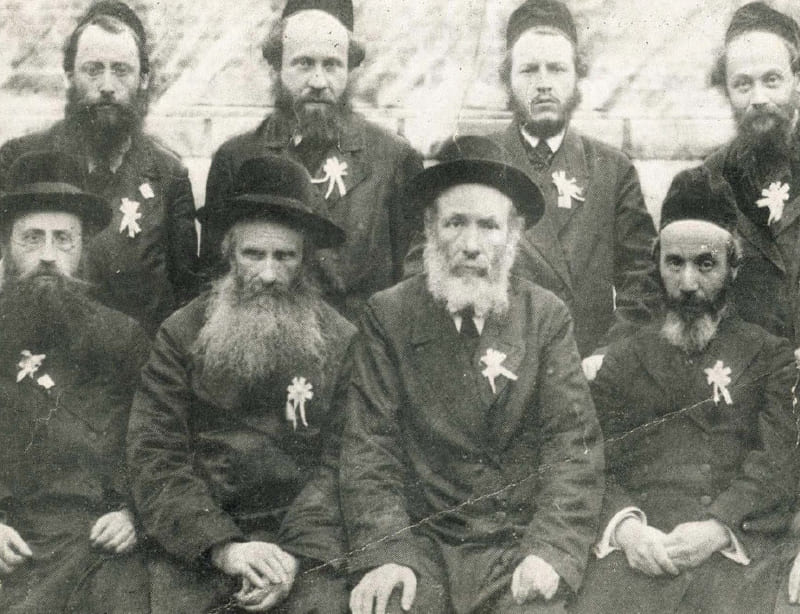 Another unique institution affiliated with Yavneh was the Warsaw-based yeshivah, Beit Shmuel. Named after the founder of the Chovevei Tzion movement Rabbi Shmuel Mohilever, this was truly a Religious Zionist yeshivah in the fullest sense. Hachshara (preparation) for Aliyah to Palestine was a component of the institution’s educational philosophy and curriculum and agricultural training and hands-on practice were key parts of the students’ training.

One of the founders of this agricultural yeshivah was Warsaw native Shmuel Zanvil Kahana. His father, Rabbi Shlomo David Kahana, was a member of the Warsaw Rabbinate for over four decades, known for his expertise in assisting with the plight of many agunot in the wake of the First and later Second World Wars. In his later years, he served as the last rabbi of the Old City’s Jewish Quarter before its fall during the War of Independence.

Shmuel Zanvil’s maternal grandfather and namesake was Rabbi Shmuel Zanvil Klepfish, who, as rabbi of Warsaw in 1889, had formulated the original ‘heter mechira’ for the new agricultural settlements in the Land of Israel during the Shemitta year.

Shmuel Zanvil Kahana graduated from the Tachkemoni Rabbinical Seminary with semichah from Rabbi Moshe Soloveitchik. He later obtained a doctorate from the University of Liege, Belgium. Upon his return to Warsaw, he threw himself into Jewish education by overseeing the opening of new branches of Yavneh schools around the country. At the same time, he initiated the founding of the Beit Shmuel agricultural yeshivah. As a member of HaPoel HaMizrachi, he was involved in the political side of the organization as well.

With the outbreak of war, the yeshivah closed and Shmuel Zanvil escaped Europe, arriving in the Holy Land in 1940. Rising through the ranks of Mizrachi, he served as the manager of the Misrad HaDatot (Israel’s Ministry of Religious Affairs) for twenty years – the longest anyone has served in that position.

The Yavneh network laid the institutional foundations for Religious Zionist schools in the State of Israel. And while most of the students of Yavneh, Tachkemoni and Beit Shmuel would fall victim to the fate of Polish Jewry during the Holocaust, many of its surviving alumni would serve in leadership positions in postwar Jewish communities worldwide.

Rabbi Yehuda Geberer is an historian, a popular tour guide of historical Jewish sites in Europe, and the host of the Jewish History Soundbites podcast.