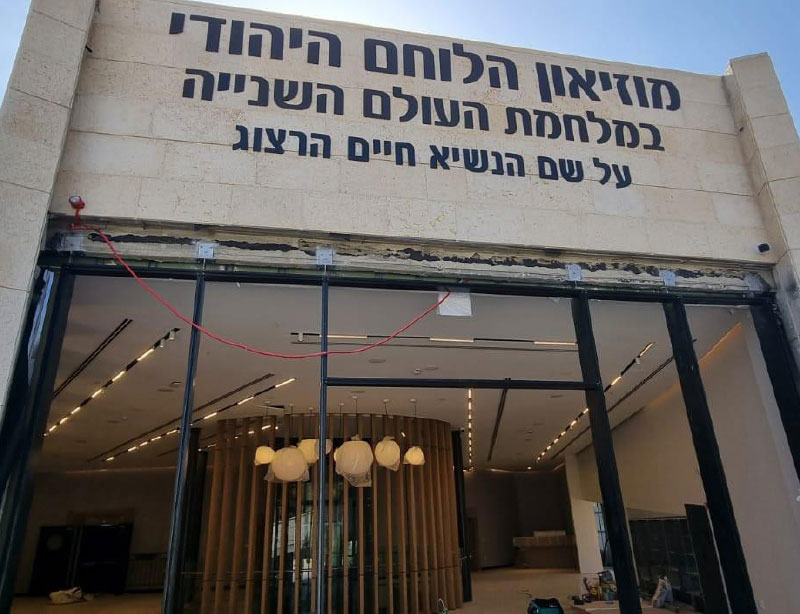 Known to all as “Eddy,” Yedidia Kaplansky (1926–2005) grew up in Montreal, where he attended an Orthodox Jewish school and learned to speak Hebrew. Only a teenager when WWII broke out, he volunteered for the Canadian Air Force where he completed flight training and a course in advanced navigation, developing skills that he would soon put to use on behalf of the Jewish people.

Though WWII ended in 1945, Eddy’s exploits were just beginning. He volunteered to take part in Aliyah Bet, the code name for the clandestine immigration operations that “illegally” brought refugees and Holocaust survivors to Israel during the British Mandate. Navigating an illegal immigrant ship to Mandatory Palestine, Eddy was arrested by the British and detained in a prison in Cyprus. Upon his release, Eddy immediately joined the Machal fighters, a group of overseas volunteers who fought on Israel’s behalf during the 1948 War of Independence (Machal is an acronym of מִתְנַדְּבֵי חוּץ לָאָרֶץ, “volunteers from abroad”). He served with distinction, participating in many air force missions on behalf of the fledgling State of Israel.

Following the war, Eddy married and returned to Canada, but ultimately returned to Israel in 1971, settling in Haifa. He dedicated years of research to commemorating Machal, publishing a highly regarded book entitled The First Fliers: Aircrew Personnel in the War of Independence. 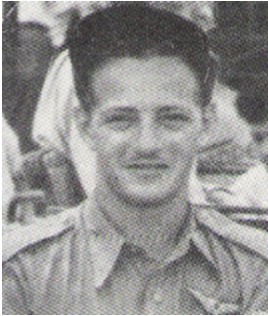 Yedidia Kaplansky is one of many courageous soldiers to be highlighted in Israel’s newest museum, the Museum of the Jewish Soldier in World War II. Located in Latrun, midway between Jerusalem and Tel Aviv, it shares the campus of the Yad La-Shiryon memorial and museum dedicated to the fallen soldiers of the Israeli Armored Corps.

Named in memory of Chaim Herzog, Israel’s sixth president and a WWII veteran, the Museum of the Jewish Soldier in World War II will pay tribute to the 1.5 million men and women who served with the armed forces of the Allies and the many partisan and resistance movements around the world who fought the Axis powers. The museum is intended to educate the broader public about the important role that Jews all over the world played in the defeat of the Nazi regime and the establishment of the State of Israel. In particular, the museum will highlight the diverse contributions of the several thousand Machal volunteers who, like Eddy Kaplansky, played an integral part in creating and defending the new Jewish state.

Importantly, the museum will also offer the opportunity for families and communities to commemorate their loved ones who heroically served the Jewish people. In addition to offering exhibitions on Jewish soldiers of WWII, the museum will serve as a research and education facility. An extensive archive is being developed that will contain documents, records and photos of the individual fighters.