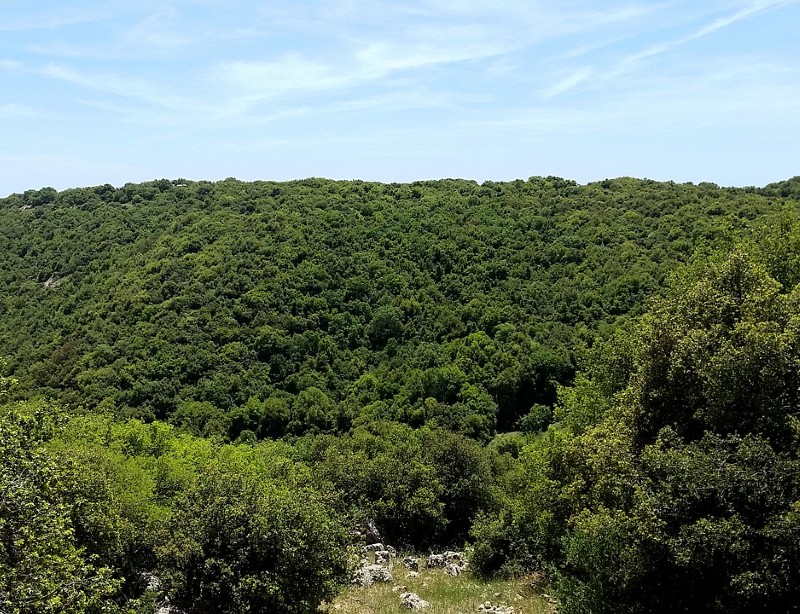 It was in 1905, on the 15th of Shevat, that historian Ze’ev Yavetz planted saplings with his students. This custom became an integral part of the reforestation of Israel under the auspices of Jewish National Fund, where the rallying cry was “plant a tree in Israel!” Trees were planted all year round but took on special significance on Tu BiShvat – after all, wasn’t it the birthday of the trees?

In truth, Tu BiShvat was historically more of a “tax deadline” than a “birthday,” serving as the cut-off date for the farmer’s fruit-tree harvest of the year (Rosh Hashanah 1:1). But even when our people were exiled and Tu BiShvat no longer held practical halachic significance, the day continued to evoke distant memories of our land and its beautiful fruit. With the birth of modern Zionism and the drive to make the Land blossom once more, Tu BiShvat took on even greater significance.

But why do we celebrate Tu BiShvat and the tithing of the trees, as opposed to the animal or vegetable tithes? It’s because there is something different about trees.

Immediately after G-d breathed life into the first human being, He planted trees in the Garden of Eden. Trees play an outsized role – both geographically and metaphorically – in the very first story of humanity. Mankind, standing at the peak of the animal world, and trees, the greatest of plants, are intertwined in the first narratives of Bereishit.

The two are further enmeshed in the law of bal tashchit:

When in your war against a city you besiege it for many days in order to capture it, you must not destroy its trees, wielding the axe against them. You may eat of them, but you must not cut them down. Are trees of the field human to withdraw before you into the besieged city? (Devarim 20:19)

Rav Soloveitchik explains that human beings are much closer to the plant world than one might think:

Whether we see in this sentence a negative or positive statement, the tree is still the analogue to man. If the verse is affirming this likeness, then it says: “the tree of the field is like the man” – and you are therefore duty-bound to respect its rights and refrain from inflicting any harm. If, on the other hand, we were to read it with the addition of the adverbial “not” (for the tree of the field is not a man”), it almost expresses reverence for a living tree, as if it were a living person… I am not supposed to destroy plants even if this act of destruction would accelerate the fall of the city. The tenderness and love with which the Torah surrounds the helpless tree is paradoxical, though very revealing as to our attitude toward organic still life. (Emergence of Ethical Man, 24)

Trees are discussed as metaphors, laws or stories throughout Tanach, Midrash and the Talmud. Considering the enormity of human impact on the world today, this Midrash is prophetic:

When G-d created Adam, G-d showed him all the trees of the Garden of Eden and said, “Pay attention to my creations – see how beautiful and praiseworthy they are. All that I have created I have created for you. Take heed that you do not damage or destroy my world, for if you damage it there is no one who will repair the damage after you.” (Kohelet Rabbah 7:13)

Deforestation, burning of fossil fuels, destruction of habitat – the trees of earth are bearing the brunt of our actions. If we do not care for them, humanity itself will be in peril: “If not for the trees, human life could not exist” (Midrash Sifre, Devarim 20:19).

Ultimately, following JNF’s exhortation to plant a tree is one of the ways we can imitate the ways of G-d:

The Holy One, blessed be He, from the very beginning of the creation of the world, was before all else occupied with plantation, as it says, “And the Lord G-d planted a garden in the first instance in Eden” (Genesis 2:8), and so do you also, when you enter into the land, occupy yourselves first with nothing else but plantation; hence it is written, “And when you shall come into the land, then you shall plant.” (Vayikra Rabbah 25:3)

This Tu BiShvat, plant a tree – and bring life to us all!

Ilana Stein is a conservationist, writer and educator. She lectures on Tanach and Jewish Environmental Ethics and is Head of Education of the Academy of Jewish Thought and Learning in South Africa.