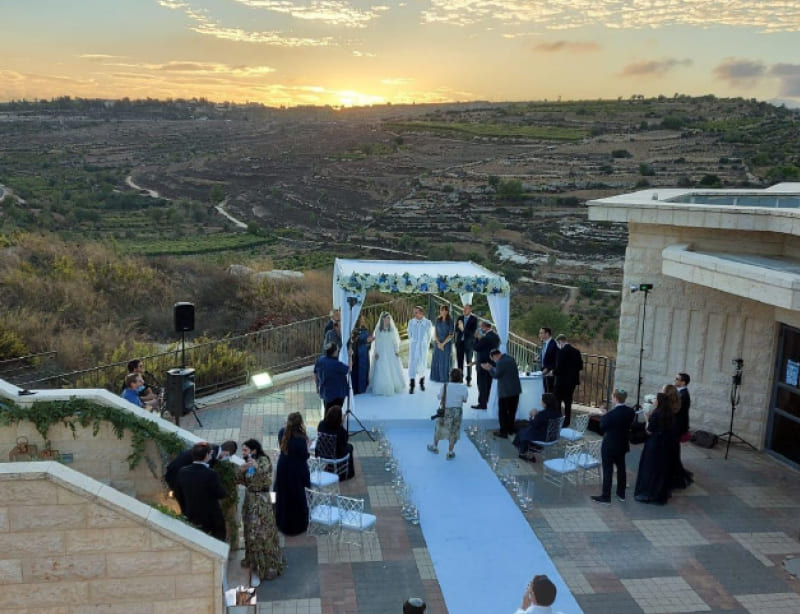 Rav Kook’s Teachings: Connecting the Land and the People

In these paragraphs, from Rav Kook’s introduction to his book Shabbat HaAretz, Rav Kook discusses the ideal relationship between Am Yisrael and Eretz Yisrael and our return to that relationship after a long galut.

It is a year of quiet and serenity, without oppressor or tyrant, “One shall not oppress his friend or his brother [by claiming payment for a loan], for he calls out Shemitta to G-d.” It is a year of equality and calm… and a Divine peace rests on all living creatures… a holy and noble spirit is poured onto everything, “A Sabbatical year should be for the land – a Sabbath for G-d”… In this year the character of the nation is revealed in the entirety of its beauty, in the source of its Divine spirit. This light, which comes once every seven years, draws even afterwards the heights of the Divine ideals [into our lives].

The Return of Shemitta: A New Era in Jewish History

The Jewish people and the Land of Israel have a symbiotic relationship. The mission of the Jewish people is to create a G-d-infused society in which wherever we turn – be it agriculture, business, culture or politics – we see and experience G-d. The desire and ability to live all of life in the pleasantness of G-d’s presence is innate to the Jewish soul. However, this inner nature can only be actualized when the Jewish people are in their natural place – the Land of Israel. “The land impacts the people to reveal their inner characteristic of desiring a life completely infused with divinity.”

Similarly, the Land of Israel is a physical land that brims with the Divine Presence. Even in its natural state, the Land itself is holy and wherever one turns in it, one is close to G-d (Orot HaTechiyah, chapter 28). But this sanctity can only be experienced when the Jewish people are present and living righteously in the Land. “The people impact the Land such that the seed of G-d can be revealed.”

The synthesis of the Jewish people and the Land is apparent during the Shemitta year when the Land experiences a “Shabbat to G-d,” and His active ownership of the Land is clear to all. All food that grows in G-d’s land is automatically imbued with sanctity. People cannot engage in competitive commerce nor lord over their fellow Jews as all are equal before G-d. These values, once imbibed during the Shemitta year, can be drawn into the following six years of work, creating a Jewish society that is vibrant, accomplished, and G-dly.

This grand vision can only be actualized when the Jewish people dwell in their land. Tragically, the long exile severed our people from our land and both suffered as a result. Our people could no longer infuse the mundane world with sanctity and retreated to the oases of the synagogue and study hall. Correspondingly, the Land of Israel hid its uniqueness. Controlled by one foreign invader after another, it remained desolate for close to two millennia.

Writing in 1909, Rav Kook posited that his generation was the beginning of an historical pivot. The Jewish people were experiencing a powerful yearning for the land, and for the first time since the Roman exile, were beginning to return to the Land en-masse. Before their eyes, the Land was responding to the presence of its children and agriculture was beginning to flourish once again.

But Rav Kook understood that this was only the beginning of a process. The ideal vision of a G-d-permeated society in the Land remained a distant goal. While Jews felt a deep connection to the Land, many misinterpreted their souls’ signals and tried to excise G-d and His Torah from the People–Land relationship. Unfortunately, we are not yet able to actualize the full promise of Shemitta.

Returning to the ideal

But this gap between the real and the ideal should not lead to despair. Instead, we should joyfully throw ourselves into the degree of mitzvot ha’teluyot ba’Aretz that we can fulfill in our current state. These mitzvot will deepen our connection to the Land and breathe new life into our souls. Slowly, with time, we will regain faith in ourselves, the Land and, most importantly, in the beauty and splendor of a life connected to G-d that results from the People–Land connection (Orot HaTechiyah, chapter 33). If we allow these mitzvot to impact us, G-d will grant us the ability to fulfill even more of these land-oriented mitzvot (Igrot HaRe’iyah, letter 208).

Simultaneously, we must delve deeply into the laws of the Land. Throughout the long exile, when the spiritual connection between the People and the Land was sublimated, the laws of the Land and its produce were a neglected topic of study. Now, however, as we feel a renewed connection to Eretz Yisrael, we must actively deepen our relationship with the Land through the study of its laws. In addition to being practically important, studying these laws will deepen our awareness of the Land’s holiness and help us actualize the Torah’s ultimate vision (Introduction to Mishpat Kohen).