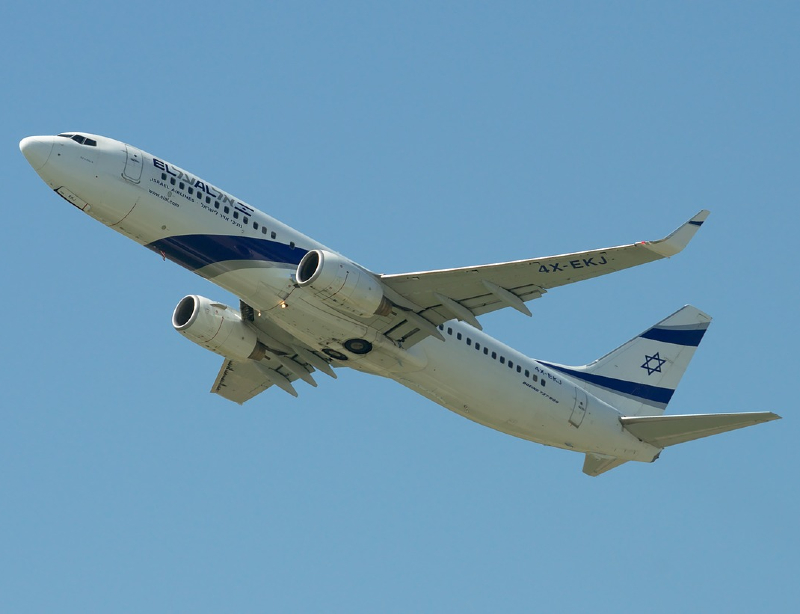 Avi Borgen: Why are there some communities of Jews who won’t even go to Eretz Yisrael to learn Torah?

Rabbi Hershel Schachter: They don’t see what’s happening, that history is being made. Geulah – redemption! At the time of the Six-Day War, Rav Soloveitchik said that geulah means that Eretz Yisrael becomes the center of attention. After the war in 1967, the New York Times proclaimed Israel’s success on its front page! Israel has become the center of the world’s attention, and this is the beginning of the geulah. Rav Soloveitchik did not specifically call it the “atchalta degeulah” (the beginning of redemption), but he pointed to Israel’s success as a sign of geulah.

AB: Did the Rav expect everyone to make Aliyah? Rav Soloveitchik himself did not go to Israel. Is there an obligation to live in Israel? How do practical considerations like jobs and family impact this question?

AB: Did you ever consider making Aliyah?

RHS: I remember the first time I met Rabbi Avraham Shapira zt”l. I was in Eretz Yisrael with my family and I joined an RCA tour for a day. One of our stops was visiting Rabbi Avraham Shapira, then Chief Rabbi of Israel. He had just been appointed to the position a few months earlier. These rabbis from America came and they were dressed like tourists! No jackets, no hats. Funnily, the next day, the group went to see the Prime Minister, so they were all dressed up for pictures. But the day they went to visit rabbanim, they were dressed very casually, like tourists.

As we were leaving the room, somebody introduced each of the RCA members to Rabbi Shapira. When they came to me, they said “Here is Rabbi Hershel Schachter, he teaches at Yeshiva University.” Rabbi Shapira said he had heard of me. I said “you must have heard of the famous Rabbi Herschel Schacter [the prominent pulpit rabbi and father of Rabbi Dr. Jacob J. Schacter].” He said “No, [I mean you,] I’ve read your Divrei Torah in the Mizrachi journal.”

Two, three days later, I got a phone call from Rabbi Shapira’s American contact. Rabbi Shapira invited me to come to his apartment with my family. He even sent a car to pick us up. Rabbi Shapira was a very jolly fellow. He spoke very quickly in Hebrew, so I switched to Yiddish to slow it down. Then he started speaking Yiddish quickly, so I switched back to Hebrew. Rabbi Shapira gave us berachot and then got to the reason he had invited me to his home. He gave me a 25 minute derashah on why I should move to Eretz Yisrael. “Eretz Yisrael has a lot of good rabbanim who know how to paskin halachah. But we need rabbis who know how to give a good shiur.” He told me he had money and access to people with money, he can help me get a position, he can help me make my own yeshivah, my own young kollel, whatever I want, he will be at my service – I should come to Eretz Yisrael!

After the whole derashah, he asked what else I do in New York aside from teaching at YU. Upon hearing that I gave shiurim in different places to many people every week, he said “I take it back. If you have influence on so many people, your place is in America. You have to stay there, they need you.”