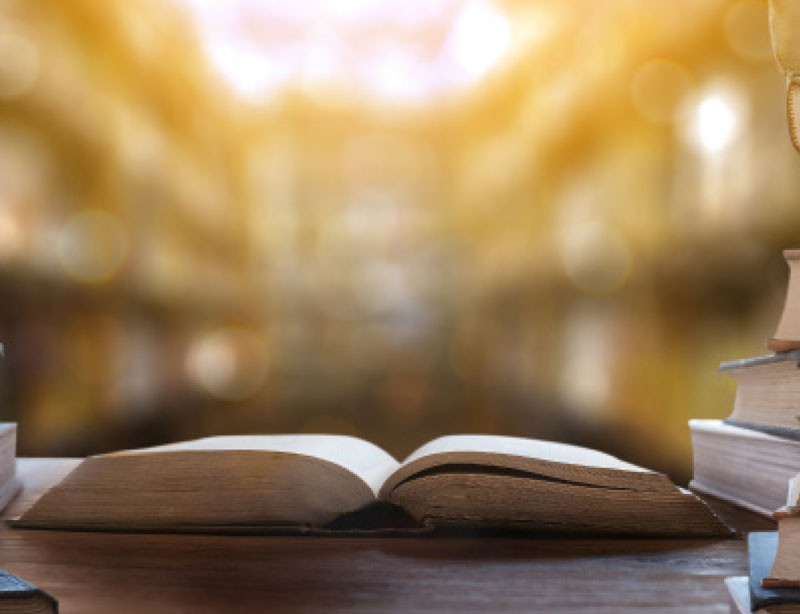 A Response to Dr. Netanel Fisher

Has the Religious Zionist community gone too far in adopting the teachings of Chassidut? Have we abandoned Rav Kook in favor of Rav Nachman? In this important response to Dr. Netanel Fisher, Rabbi Dov Singer, Rosh Yeshivah of Yeshivat Makor Chaim and the Beit Midrash L’Hitchadshut, argues that Chassidic principles must be a part of Religious Zionist education.

Israeli yeshivah high schools have traditionally been based on the classic Lithuanian yeshivah, while adding some core secular subjects to the daily schedule. Our community’s desire to play a more important role in Israeli society in areas such as science, economics, military and politics has led to more hours and attention being invested in secular subjects. Due to this shift in priorities, religious studies often take a back seat to academic achievement. Intellectual achievements have become paramount and are now the yardstick used to assess students’ career potential, whether they are aspiring rabbis or doctors.

This chart depicts the differences between traditional Chassidic and Lithuanian yeshivot. It may be over simplified and lend itself to stigmatization, but can nevertheless highlight some important differences.

I believe it is necessary to change the Religious Zionist educational approach from the Lithuanian model to the Chassidic model.

First and foremost, we must change the way we speak about G-d. G-d is present not only in the celestial spheres, but also here, in this world. We must emphasize our intimate encounter with the soul within us, which is a chelek eloka mi’mamal – an accessible part and parcel of the Divine. As the Ba’al Shem Tov taught us, mi’bsari echezeh eloka, “I can see G-d in my very flesh!”

This new approach, however, will require additional changes:

We must shift our focus from the use of intellectual and academic tools to speaking about G-d’s actual or hidden presence; from speaking about G-d to speaking to G-d. The practice of speaking to G-d must be developed at a hitva’adut or meetings of a chaburah, a self-help group such as a class or group of educators dedicated to the worship of and intimacy with G-d. This is accomplished by fostering an open and honest conversation among the members of the group, as it is written: “The G-d-fearing spoke with one another, and then He listened” (Malachi 3:10). But it is also possible to communicate with G-d through song, dance, joy and tears, all of which enhance the development of emotional intelligence. Educators must use these approaches to help their students open up to what is hidden, learn to be astounded and enthralled, and wonder at the secrets of creation.

The “Cosmos filled with G-d’s glory” is in essence a circle, where everyone is equidistant from Hashem. It is a world that values what is transpiring here and now on Earth and not only what is happening in Heaven, a world which relates not only to what is right and whole, but also to a broken heart, and a world which respects developmental processes and not only tangible results.

These principles are expressed in the way a Chassidic yeshivah operates:

Torah study must certainly take center stage, but as a subject within the wider curriculum of Avodat Hashem; “Worship Him with all your heart!” The curriculum also includes other distinct disciplines such as prayer, middot, hitva’adut gatherings which serve to open our hearts, study and worship in chaburot, special attention to the mental and spiritual health of every student, investment in improving feelings of fraternity and partnership, volunteering for the community and more.

Focusing on the “Cosmos filled with His glory” helps students develop a sense of partnership in G-d’s world, which He runs with our help here on the Earth. Consequently, the yeshivah should also be run as a partnership that eschews management principles based on distance and awe for those that give space and respect to all the partners. By emphasizing “Know Him in all your ways” we encourage students to use all of their unique character traits in their relationship with G-d. Encouraged in this way, students independently organize a variety of different activities that express their partnership and affiliation with the institution.

Some mistakenly claim that focusing on individual spirituality may lead to a lack of sensitivity and care for the needs of the larger public. This ignores the fact that Chassidut has always stressed love of Israel and concern for the broader community through charitable acts of chessed. These two tendencies, inward and outward, are not contradictory but rather complement each other. A person who honestly confronts his own identity will certainly be able to reach out and open himself up to friendship and caring for others. The connection Chassidim have with each other, their concern and love for all of Israel, all flow from the intimate encounter with their own soul and their Creator.

The opposite approach, which emphasizes external ideas at a young age, can be spiritually dangerous. Young students exposed to ideals too lofty for them to digest often abandon those ideals when they reach adolescence. Upon reaching adulthood, many students feel that these were only hollow, foreign catchphrases that are now unfulfilling and do not correspond to their internal emotional world.

I often meet young men with an aching feeling of being left out, of not being part of the equation. They may study Torah, Torat emet, but never felt the second part of the blessing of v’chayei olam natta b’tocheinu, the feeling that eternal life has been planted within them. This problem is best expressed by Rav Kook: “We have worthy and learned educators who look only at the externals and distract themselves from the ‘Me’. They add weeds to the fire, quench thirst with vinegar, fatten the minds and hearts with all possible externals, while the ‘Me’ is forgotten and forsaken. If there is no ‘Me’ there is no ‘He’ and there certainly can be no ‘You’” (Orot HaKodesh 3).

The gradual construction of a person’s character as he learns who he is and develops the interface between his inner and outer worlds allows him to yearn for and seek Hashem in a way which expands his spiritual sensitivity and his concern and responsibility for others. With the same sensitive, internal language he learned to employ in the chaburah, in the same way he expressed himself at the hitva’adut, he can now expand his circle of concern to wider communities and eventually to all of Israel. The concern and responsibility he recognizes and identifies within himself is no longer an empty catchphrase, but rather chochmat halev, the emotional certainty of the heart, in which he clearly knows and appreciates his place in the scheme of things and how he can help others.

Religious observance, even if motivated by the highest of ideals, is not enough. Religious observance without a constant focus on Hashem and an ongoing effort to connect with Him is doomed to wither and die, like a tree uprooted from its source of sustenance. And so the annual Tzamah conference, which expresses the tremendous thirst of Religious Zionist youth for a true heart for Torah study, prayer, and gemillut chessed – should be celebrated! Rachmana liba ba’i – the Torah demands our heart!

Rebbe Natan once complained that he caught a cold due to immersing himself in a very cold mikvah. His Rebbe, Rebbe Nachman, said that it would be better to blame his ailments on his aveirot, not on his mitzvot. In that vein, I suggest we blame the failures of our community on our aveirot rather than our community’s holy yearning to serve Hashem through the path of Chassidut.

Rabbi Dov Singer is the Rosh Yeshivah of Yeshivat Makor Chaim, where he employs his unique educational approach, trusting and empowering his students to develop their inner spiritual consciousness in a way that opens them up to the outside world. An expert in the teachings of Rebbe Nachman of Breslov, the success of this approach led to the establishment of the Beit Midrash L’Hitchadshut, a nation-wide, outreach study and prayer program which appeals to Israelis of all levels of personal observance, and Lifnei V’Lifnim, a creative educators’ training program that has been introduced in several US high schools and has earned the support of the Mayberg and Unit-ED foundations.