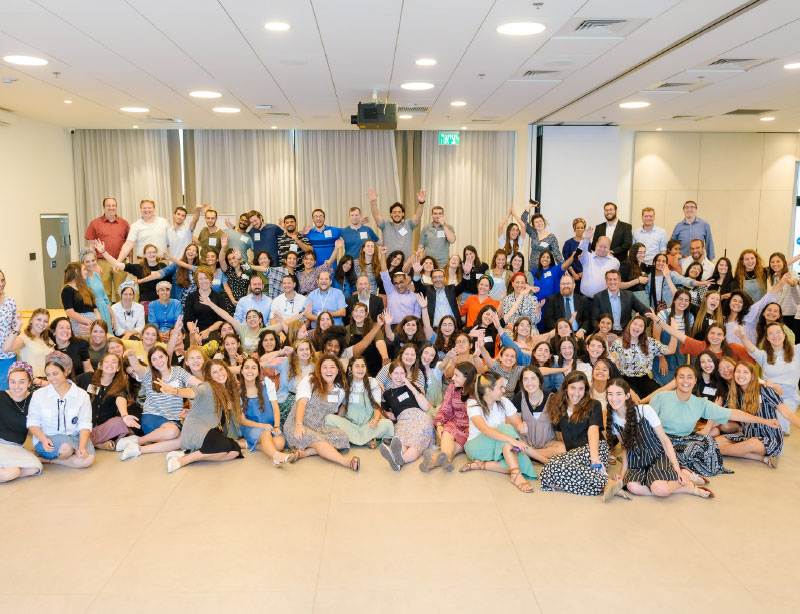 An Introduction by Rabbi Aron White

“…..this anchors in Israel’s Basic Laws the values of the State of Israel, as a Jewish and democratic State.” (Basic Law: Human Dignity and Liberty, 1992)

What is the essence of the State of Israel? Is it a democratic state like any other that should fall in line with the norms and practices of Western democracies? Or is Israel more fundamentally a Jewish state meant to express a uniquely Jewish identity as the homeland of G-d’s chosen people? Israelis have debated this issue from the very founding of the modern State.

This is not merely a theoretical question. If Israel is fundamentally a Jewish state, then it serves as the homeland for the entire Jewish people – including the millions of Jews who live outside its borders. But if Israel is primarily a democratic state, its obligations extend only to its own citizens; it owes no special obligation to Jews in the Diaspora.

There was once broad consensus concerning Israel’s responsibility for Diaspora Jewry, but this consensus has begun to break down. A.B. Yehoshua, one of Israel’s greatest writers, infamously described the Jews of America as “partial Jews”, compared to the “complete Jews” of Israel. This past February, as the Russian military prepared to invade Ukraine, popular TV host Yaron London laughed when asked on primetime television if Israel should help the Jews of Ukraine. “We shouldn’t do anything for them,” he said. “They don’t want to make Aliyah; the gates of Israel have been open to them for years and they haven’t come. Why am I responsible for them? They have chosen to be Ukrainians, let them save themselves.”

One of the greatest counterweights to attitudes like these is the deep commitment of Israeli shlichim to Jewish communities all over the world. Every year, thousands of Israel’s best and brightest choose to leave their homeland to connect with and inspire their Jewish brothers and sisters all over the world. The bedrock foundation of Israeli shlichut is the belief that Israel is the homeland of all Jews, no matter where they live, and that Israelis therefore have an obligation to strengthen ties with Diaspora Jewry. And while all Israeli shlichim help Diaspora Jews connect to their national homeland, the many hundreds of Religious Zionist shlichim serving in the Diaspora go a step further, binding Diaspora Jewry to their religious and spiritual home.

In this edition, we tell the story of the extraordinary Religious Zionist shlichim who reach hundreds of thousands of Jews each year. From a Sunday school in Buenos Aires to a summer camp in Sydney, from the community kollel of Montreal to supporting Ukrainian refugees in Moldova, Religious Zionist shlichut is diverse, global and growing. They are the emissaries of Torat Eretz Yisrael, a bridge between Jews all over the world to the Jewish State and its national and spiritual identity.