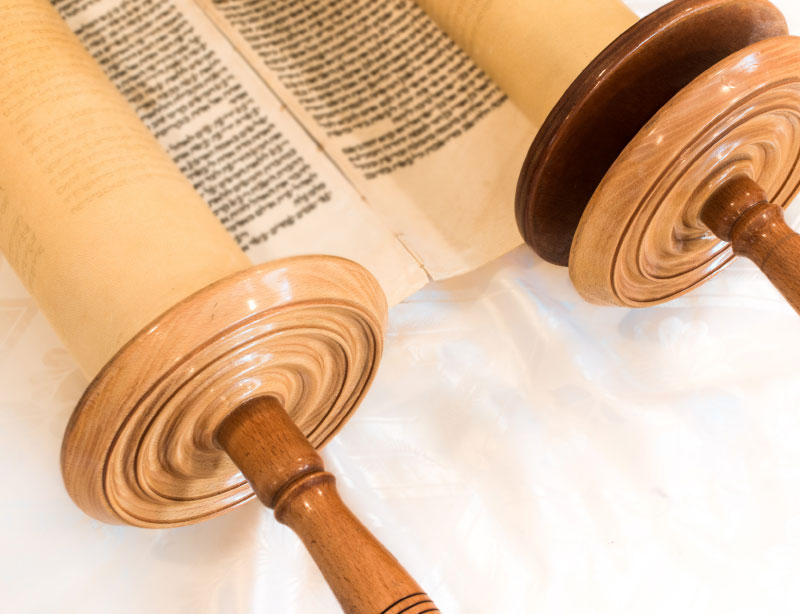 Return the Torah to its Proper Place!

Among the most controversial issues in the State of Israel today are questions concerning religion and state. From buses on Shabbat to chametz in hospitals, any change to the sanctified ‘status quo’ of religious affairs in Israel leads to uproar. Most Jews believe the State of Israel should incorporate Jewish values, and most reject religious coercion. However, striking the ideal balance between these values is a point of great tension between the Religious Zionist, Charedi, and secular factions. Within this debate, one term has gained much attention and is often used in extreme distaste – medinat halachah, the notion of transforming the State of Israel into a state based on halachah. For secular Jews (and many religious Jews as well), the prospect of Israel becoming a medinat halachah is frightening, leading to fears that Israel will one day resemble the Iranian theocracy.

Why are so many Jews afraid of halachah? How is it possible that mitzvot and halachah can be compared to the radical edicts of murderous regimes? Why isn’t halachah associated with justice, compassion and positive values? “Its ways are ways of pleasantness and all its paths are peace!”

Though we are familiar with Torah as a personal religious creed that we choose to live by as individuals, we struggle to grasp it as a doctrine by which a nation can be governed. For millennia, we did not experience Torah as a national constitution, but only on an individual level, with each person using the mitzvot as personal religious guidelines. Our experience of halachah, for the last two thousand years, is limited to daily actions and restrictions like refraining from eating non-kosher food or praying three times a day. The notion of a government implementing these same restrictions and requirements is foreign to us.

The Gemara explains that the exile and destruction of our homeland caused an annulment of Torah like no other: “‘And my eye shall drop tears and tears, and run down with tears, because G-d’s flock is carried away captive’ (Yirmiyahu 13:17)… Since Israel was exiled from their place, there is no greater neglect of [the study of] the Torah than this” (Chagigah 5b).

This passage is difficult to understand. During the past two thousand years of exile, Torah literature has expanded immeasurably, with the completion of the Talmud and countless commentaries and scholarly works. How, exactly, has there been a “neglect” of Torah? In Shabbat HaAretz, Rav Kook explains that the Gemara is lamenting the contraction of the Torah from a national experience to an individual religious guide. After the destruction of the Beit HaMikdash and the exile of our people, Torah no longer existed on the national and governmental level. As Yirmiyahu laments: “Her gates are sunk into the ground, He has smashed her bars to bits; her king and leaders are in exile, instruction is no more; her prophets, too, receive no vision from Hashem” (Eicha 2:9).

The rabbis explain that a central theme of Eicha is mourning for the exile of the Sanhedrin, the legislative body of the Jewish people. Its exile parallels the exile of G-d’s presence, which is now confined to individuals. “Since the day the Beit HaMikdash was destroyed, the Holy One, blessed be He, has nothing in His world but the four cubits of halachah alone” (Berachot 8a). The “four cubits of halachah” symbolize our individual worship of G-d, and the restricted application of Torah during a time of exile. The destruction we mourn on Tisha b’Av encompasses not only the physical destruction of the Temple but also the retreat of Torah from a national legislative guide to a personal religious creed.

After 2,000 years of experiencing Torah solely as individuals, the prospect of a medinat halachah appears frightening, provoking fears of religious coercion. However, in its fullest form, Torah was always intended to form the basis of a national legislative and governmental system that enlightens and uplifts every aspect of life.

This is why we mourn. And this, too, is the call to action in our generation – to embrace the full scope of Torah and to develop it to the point where its compassionate and inspiring values will once again be manifest in all aspects of our lives. May we soon return the Torah to its proper place of glory – to the very center of our national life!