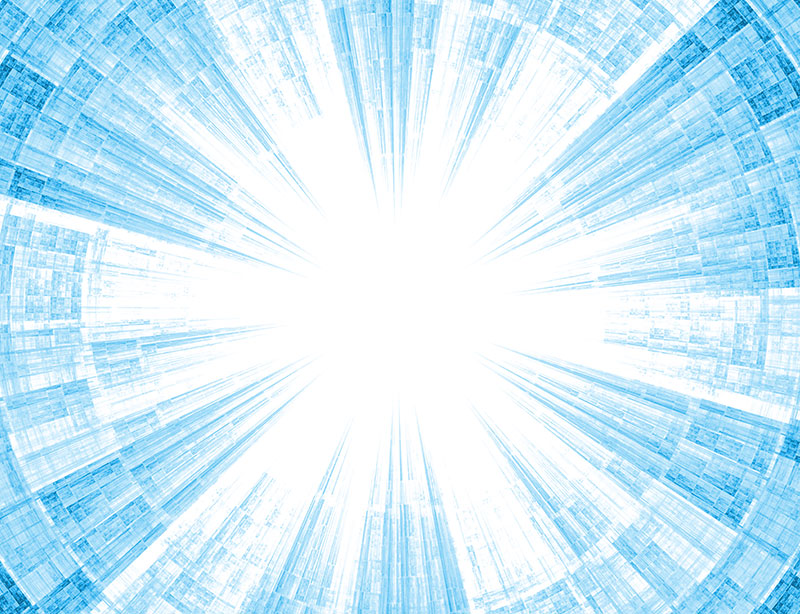 Redemption, Women Leaders, and the Nature of Spiritual Renaissance

At the core of Judaism is a revolutionary spirit: the inability to accept things as they are and the desire to continuously change ourselves and the world for the better. In many ways, Judaism is a protest against how things are in favor of what they ought to be. In fact, our history was wrought through revolution.

Avraham was a revolutionary, an iconoclast who smashed the idols of his father’s house and society at large. Moshe, too, was a revolutionary leader. Hand-picked by Hashem, he led millions of slaves to an extraordinary redemption, unparalleled in the annals of human history.

Like all phenomena of life, revolution is a double-edged sword. A revolution is unique in its ability to effect change extraordinarily quickly. But that haste requires skipping stages of development that are essential for lasting change. It’s no surprise that many revolutions are short-lived, leaving a wake of destruction in their path.

The redemption from Egypt occurred בְּחִפָּזוֹן, in a hurry. It is this word that describes the rushed way the Korban Pesach was eaten in Egypt and it is also why we ate unleavened bread, matzah, as there was no time for the dough to rise because we were rushing to leave Egypt.1 Even the name Pesach, “to skip over,” implies that Hashem Himself was in a rush, skipping over the homes of the children of Israel.2

By contrast, our annual Pesach Seder is the antithesis of3 חִפָּזוֹן. There is nothing fast about the Seder; the name itself means order and structure. Broken into 15 orderly stages, each step builds upon the ones before it. In the manner of nobility, we eat food slowly while reclining. We eat the Afikoman at the end of the meal, the way the Korban Pesach was eaten in Temple times – while full and satiated, not like fleeing slaves. Interestingly, it is forbidden to drink the four cups of wine consecutively, one after the other,4 highlighting the importance of the process of redemption. They must be drunk in their allotted time as part of the order of the Seder. Each cup fulfills a different part of the process of redemption; the process is paramount.

The same is true of the future redemption, as the prophet Yeshayahu states: כִּי לֹא בְחִפָּזוֹן תֵּצֵאוּ וּבִמְנוּסָה לֹא תֵלֵכוּן, “for you will not leave in haste and will not go in a rush.”5 The future redemption cannot be rushed, but must be a slow, incremental process.

Why is there such a sharp discrepancy between the original redemption from Egypt and its annual celebration? And why must the final redemption occur slowly?

Rabbi Yaakov Moshe Charlap, the great student of Rav Kook, explains that because the original redemption happened quickly, it was not internally transformative. The people of Israel were physically redeemed but remained psychologically unchanged, and so it is no surprise that many Israelites longed to return to Egypt. The redemption from Egypt was not permanent; sadly, many exiles would follow in the generations ahead. The final redemption, however, will be everlasting, and so it must occur slowly and thoroughly, without skipping any steps.

The message is clear: sustainable change may begin with revolution, but is made lasting through evolution. As our annual Pesach Seder makes clear, sustainable change can only occur through a systematic process of incremental change.

The revolutionary redemption from Egypt was short-lived. A mere three months after the Exodus, the people descended into idolatry and worshipped the golden calf, followed soon afterwards by the tragic sin of the spies, resulting in the tragic death of the entire generation. Given the consequences, why did Hashem choose to redeem us from Egypt in haste?

Our Sages explain that during the years of slavery our people had sunk to the 49th level of spiritual impurity. We were at the precipice of oblivion; had Hashem not redeemed us immediately, it may have spelled the end.6 In extreme circumstances, where there is no other choice, revolution may be necessary. But revolution, on its own, does not lead to lasting change.

This may be why Avraham’s idol-bashing revolution is not mentioned explicitly in the Torah, but found only in the Midrash. The Torah, in fact, describes Avraham’s warm relationships with his idolatrous neighbors, treating them with kindness and respect. How can we reconcile the simple reading of the text with the Sages’ portrayal of Avraham as a revolutionary?

Our Sages are highlighting Avraham’s revolutionary spirit; all Jews, and certainly our founding father, must be intolerant of injustice and possess a burning desire to improve the world. At the same time, the Torah highlights the other side of the coin: that if a revolutionary spirit is not coupled with genuine respect for people and an understanding that sustainable change takes time, destructive consequences will ensue.7

At the same time, change through evolution alone can take millions of years. In many cases, stagnancy and rote adherence to social norms can prevent necessary change from taking place. And so the evolutionary process desperately needs the revolutionary spirit. It is only by combining the two that successful and sustainable change can occur; we must have it both ways.

It is this spirit of revolution through evolution that we so deeply believe in at Mizrachi. Our Torah is both inherently timeless and relevant to every generation. Through the genius of the Oral Torah, our Sages demonstrate that Torah speaks to all epochs and aspects of life, balancing the need for revolutionary change with a deep respect for the process, mesorah and integrity of halachah. Jewish living must simultaneously be both forward-thinking and conservative, pushing boundaries but never beyond the pale.

The same principles form the basis of our views on women’s leadership, Torah scholarship and empowerment. There is so much room within halachah, as guided by our great rabbinic authorities, to explore every possible vista of expression and progress in these areas. At the same time, revolutionary changes must take place in an evolutionary way that uplifts the whole system in a constructive, sustainable and transformative way.

The redemptions of Purim and Pesach were, in large part, thanks to the innovative and courageous leadership roles of Jewish women like Esther, Yocheved, Miriam, Shifrah and Puah.8 In this spirit, Mizrachi is proud to feature the extraordinary impact that Religious Zionist women are making on our national and spiritual life.

I write these words having just returned from the funeral of a remarkable leader of our generation – Julia Koschitzky z”l. I was absolutely blown away by what her children and grandchildren shared about her; so much of what they said touched me deeply. Every one of her many grandchildren was convinced that he or she was her favorite. Her deep care and sensitivity for everyone she encountered, from kings and queens to simple people; no one was more or less important in her eyes. Her deep faith in Hashem, the Shema that was constantly on her lips and the gratitude in her heart. The endless causes she dedicated her life to with grace and self-sacrifice, while always prioritizing her family. She was a leader par excellence who challenged her children and grandchildren to “be leaders, not followers. Take personal responsibility to make a difference for Klal Yisrael, wherever you find yourself.” We dedicate this edition of HaMizrachi, highlighting the contributions of Religious Zionist women leaders, to her life and legacy of leadership. May her memory be for a blessing.

7 Classic examples include the French Revolution, which began in idealism and ended with the Reign of Terror and the guillotine, and the October Revolution of 1917, which led to the evils of the Soviet Union and the death of millions.

8 Although these festivals are time-bound, women are fully obligated in the mitzvot on both festivals, for they too were part of the redemption. Rashi and Rashbam explain this to mean that women played an indispensable leadership role in bringing about the redemption.