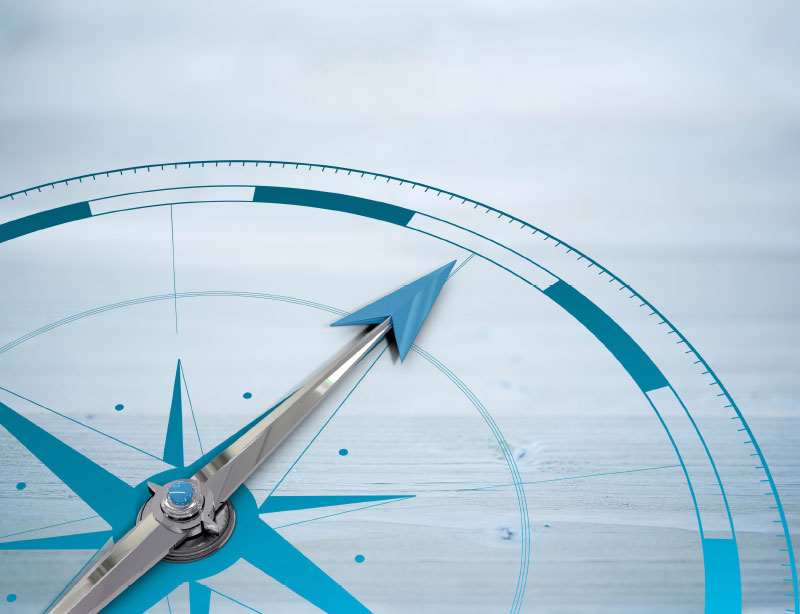 The call for shlichut is, in essence, a call for leadership. In this spirit, we reprint here an essay first published by Rabbi Sacks in June 2012, on the fundamentals of Jewish leadership.

The phrase “Jewish leadership” is ambiguous. It means leadership by Jews, but it also means leadership in a Jewish way, according to Judaic principles and values. The first is common, the second rare. Throughout my life it has been a privilege to witness both. So by way of saying thank you for the past and giving blessings for the future, I have set out below seven of the many axioms of leadership done in a Jewish way.

Contrast the opening of Genesis with the opening of Exodus. The opening chapters of Genesis are about failures of responsibility. Confronted by G-d with their sin, Adam blames Eve, Eve blames the serpent. Cain says, “Am I my brother’s keeper?” Even Noah, “righteous, perfect in his generations,” has no effect on his contemporaries.

At the heart of Judaism are three beliefs about leadership: We are free. We are responsible. And together we can change the world.

Principle 2: No one can lead alone

Seven times in Genesis 1, we hear the word tov, “good”. Only twice in the whole Torah does the phrase lo tov, “not good”, appear. The first is when G-d says, “It is not good for man to be alone.” The second is when Yitro sees his son-in-law Moses leading alone, and says, “What you are doing is not good.” We cannot live alone. We cannot lead alone. Leadership is teamsmanship.

One corollary of this is that there is no one leadership style in Judaism. During the wilderness years there were three leaders: Moses, Miriam and Aaron. Moses was close to G-d. Aaron was close to the people. Miriam led the women and sustained her two brothers. The Sages say it was in her merit that there was water to drink in the desert.

During the biblical era there were three different leadership roles: kings, priests, and prophets. The king was a political leader. The priest was a religious leader. The prophet was a visionary, a man or woman of ideals and ideas. So in Judaism leadership is an emergent property of multiple roles and perspectives. No one person can lead the Jewish people.

Principle 3: Leadership is about the future

Leadership is vision-driven. Before Moses can lead he has to experience a vision at the burning bush. There he is told his task: to lead the people from slavery to freedom. He has a destination: the land flowing with milk and honey. He is given a double challenge: to persuade the Egyptians to let the Israelites go, and to persuade the Israelites to take the risk of going. The latter turns out to be more difficult than the former.

Along the way, Moses performs signs and wonders. Yet his greatest leadership act occurs in the last month of his life. He gathers the people together on the bank of the Jordan and delivers the speeches that constitute the book of Deuteronomy. There he rises to the greatest heights of prophecy, his eyes turned to the furthest horizon of the future. He tells the people of the challenges they will face in the Promised Land. He gives them laws. He sets forth his vision of a good society. He institutes principles, such as the septennial national assembly at which the Torah was to be recited, that will periodically recall Israel to its mission.

Before you can lead, you must have a vision of the future and be able to communicate it to others.

They study more than others. They read more than others. Of the king, the Torah says that he must write his own Sefer Torah which “must always be with him, and he shall read from it all the days of his life” (Deut. 17:19). Joshua, Moses’ successor, is commanded: “Keep this Book of the Law always on your lips; meditate on it day and night” (Josh. 1:8).

This is so even in secular leadership. Gladstone had a library of more than 30,000 books. He read more than 20,000 of them. Gladstone and Disraeli were both prolific writers. Winston Churchill wrote some 50 books and won the Nobel Prize for Literature. Visit David Ben-Gurion’s house in Tel Aviv and you will see that it is essentially a library with 20,000 books.

Study makes the difference between the statesman and the politician, between the transformative leader and the manager.

Principle 5: Leadership means believing in the people you lead

The rabbis gave a remarkable interpretation of the passage where Moses says about the Israelites, “They will not believe in me.” G-d said to Moses: “They are believers, the children of believers, but in the end you will not believe.” They also said that the sign G-d gave Moses when his hand became leprous (Ex. 4:6) was a punishment for casting doubt on the Israelites. A leader must have faith in the people he or she leads.

There is a profound principle at stake here. Judaism prefers the leadership of influence to the leadership of power. Kings had power. Prophets had influence but no power at all. Power lifts the leader above the people. Influence lifts the people above their former selves. Influence respects people; power controls people. Judaism, which has the highest view of human dignity of any major religion, is therefore deeply skeptical about power and deeply serious about influence.

Principle 6: Leadership involves a sense of timing and pace

When Moses asks G-d to choose his successor, he says: “May the L-rd, the G-d who gives breath to all living things, appoint someone over this community to go out before them and come in before them, who will lead them out and bring them in” (Num. 27:16–17). Why the apparent repetition?

Moses is saying two things about leadership. A leader must lead from the front: he or she must “go out before them.” But a leader must not be so far out in front that, when he turns around, he finds no one following. He must “lead them out,” meaning, he must carry people with him. He must go at a pace that people can bear.

One of Moses’ deepest frustrations – we sense it throughout the biblical narrative – is the sheer time it takes for people to change. In the end, it would take a new generation and a new leader to lead the people across the Jordan and into the promised land. Hence the rabbis’ great saying: “It is not for you to complete the task but neither are you free to desist from it.”

Leadership involves a delicate balance between impatience and patience. Go too fast and people resist and rebel. Go too slow and they become complacent. Transformation takes time, often more than a single generation.

Why then do they lead? Not because they believe in themselves. The greatest Jewish leaders doubted their ability to lead. Moses said, “Who am I?” “They will not believe in me.” “I am not a man of words.” Isaiah said, “I am a man of unclean lips.” Jeremiah said, “I cannot speak for I am a child.” Jonah, faced with the challenge of leadership, ran away.

Leaders lead because there is work to do, there are people in need, there is injustice to be fought, there is wrong to be righted, there are problems to be solved and challenges ahead. Leaders hear this as a call to light a candle instead of cursing the darkness. They lead because they know that to stand idly by and expect others to do the work is the too-easy option. The responsible life is the best life there is, and is worth all the pain and frustration.

To lead is to serve – the highest accolade Moses ever received was to be called eved Hashem, “G-d’s servant,” and there is no higher honor.

This article was published in The Jewish Chronicle in June 2012.