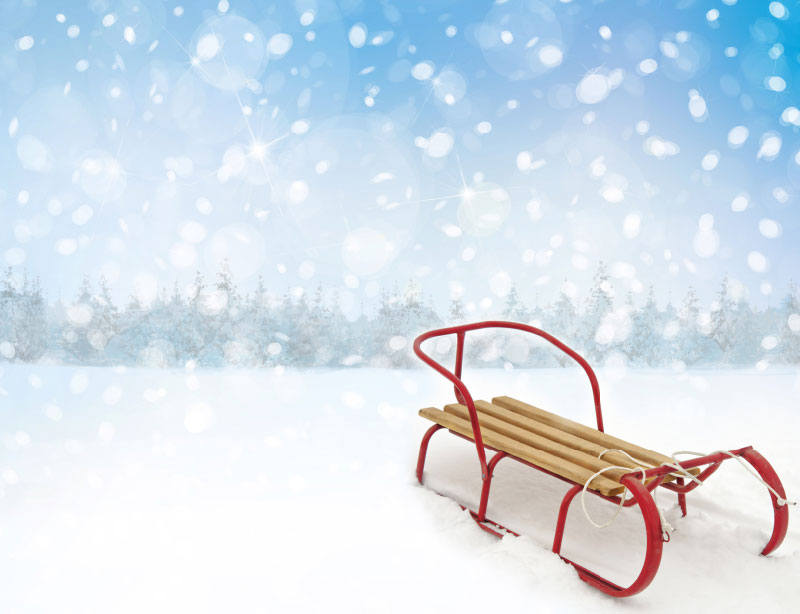 Shall We Never Sled Again?

In 2009, Rabbi Aharon Feldman, Rosh Yeshivah of Yeshivat Ner Yisrael in Baltimore, Maryland, published The Eye of the Storm: A Calm View of Raging Issues. Despite its title, the book is a passionate and frequently angry polemic “directed towards those parts of the Jewish people which are not Jewish” – a group in which he includes secular Zionists in Israel and the Diaspora.

In the Spring 2010 issue of Jewish Action, Rabbi Aharon Lichtenstein zt”l, Rosh Yeshivah of Yeshivat Har Etzion, penned a powerful review and critique of Rabbi Feldman’s book. Though he shared Rabbi Feldman’s commitment to Torah values, Rabbi Lichtenstein was deeply troubled by Rabbi Feldman’s wholesale dismissal of the Zionist movement and its accomplishments. Rabbi Lichtenstein wondered why Rabbi Feldman could not take a more nuanced view acknowledging that Zionism and the State of Israel had contributed greatly to the character of Judaism, even while its vision and reality leave much much to be desired. It is possible to appreciate the imperfect accomplishments of Zionism while also working to restore the glory of Torah in Eretz Yisrael!

Most memorable, however, were Rabbi Lichtenstein’s personal recollections of his childhood friendship with Rabbi Feldman. Though they now found themselves in different ideological camps, he yearned for the day when the Religious Zionist and Charedi communities would draw closer together. May we soon see that day!

If I may intrude in a personal vein, Rabbi Feldman’s persona arouses in me latent but very warm memories. We were classmates during 1942–1943 in the shiur of Rabbi Yaakov Bobrovsky zt”l, at Talmudical Academy of Baltimore – I, a spindly nine-year-old immigrant of limited social skills and of dubious acculturation; he, a bit older, firmly entrenched in both a home of Lithuanian rabbinic stock and in his native American milieu. We were both eager, and bright; he, beyond that, to me, a tower of strength. He befriended me and invited me frequently to his home. I still fondly recall the chilling warmth of joint sledding in Druid Hill Park on Sunday afternoons. When my family moved to Chicago after a year, the friendship gradually dissipated. But the memory and the appreciation linger…

Dear Reb Aharon: That pair of juvenile prattling sledders is now well past seventy-five. Each has, besiyata diShmaya, in successive contexts, respectively, learned much Torah and has been blessed with the ability and the circumstances to enable reaching out and personally transmitting to others that which we have been endowed. It stands to reason and is, presumably, mandated by a joint mission, that our worlds meet and attain mutual fruition. As we both painfully know, however, this occurs all too rarely.

Must the walls that separate our communities and our institutions soar quite so high, the interposing moat plunge quite so deep? Shall we never sled again?

Thank you to Ari Gontownik for his help with this article.

Excerpted from Rabbi Aharon Lichtenstein, “Hands Across the Ocean: A Review of Rabbi Aharon Feldman’s The Eye of the Storm,” Jewish Action vol. 70, no. 3 (Spring 2010).