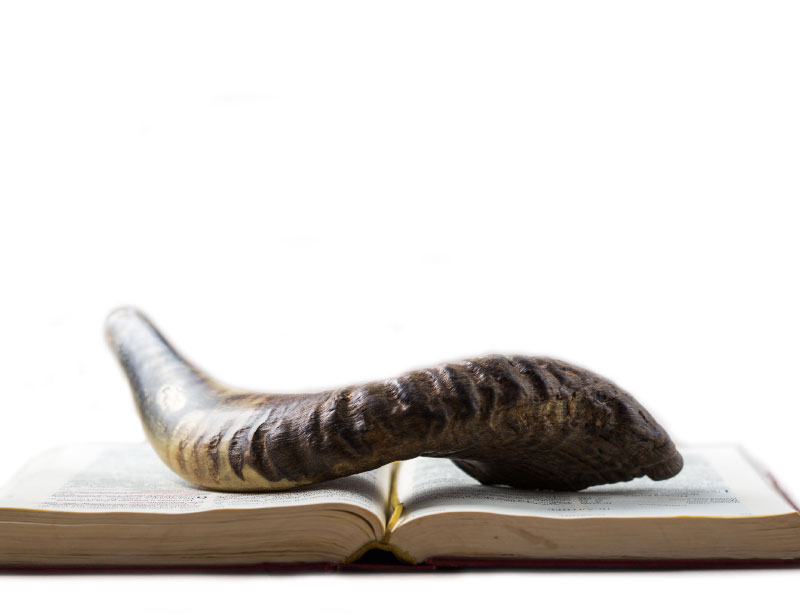 “Shlichut” and “Shmi’ah” in the Torah Readings of Rosh Hashanah

On the first day of Rosh Hashanah, we read the story of Bereishit 21, which describes how Hashem blessed Sarah with a child. According to the rabbis, Sarah conceived on Rosh Hashanah (Rosh Hashanah 10b–11a), making this story particularly appropriate for the Day of Judgment. Surprisingly, however, the Torah reading does not end with the birth of Yitzchak. We not only read the beginning of the chapter, of the miraculous birth of Yitzchak to Avraham and Sarah, but continue the narrative with the expulsion of Hagar and Yishmael from Avraham’s home. Why include the story of Hagar and Yishmael which appears to have no connection to Rosh Hashanah?

It may be that the second half of the story is meant to serve as a prelude for the Torah reading of akeidat Yitzchak on the second day, which begins with the next chapter – “And it was, after these things…” – suggesting the story of akeidat Yitzchak is connected to the preceding story of the banishment of Yishmael. Reading these stories on consecutive days highlights how painful it was for Avraham to fulfill Hashem’s command and offer Yitzchak as a sacrifice immediately after Hashem commanded him to banish (i.e. a form of ‘sacrificing’) Yishmael – for “through Yitzchak your offspring shall be continued”!

A close examination of the text underscores the connection between the stories: In each case, Avraham is required to part from a son, and in both instances, he fulfills G-d’s command early in the morning. In each story, the son, referred to as na’ar (lad), faces mortal danger and is ultimately saved. Furthermore, these are the only two stories in which we find an angel calling “from the heavens” and which reveal a new phenomenon (a well of water and a ram caught in the thicket). Finally, both stories conclude with Divine promises that the na’ar will become “a great nation” or have a “multitude of descendants”.

The parallels also highlight the sharp contrast between Avraham and Hagar – a difference expressed through the words שמע (heeding) and שלח (sending). Hashem commands Avraham: “Do not be distressed over the boy (Yishmael) or your slave (Hagar); whatever Sarah tells you, heed what she says…” Avraham then “sends” them away. Hagar, though receiving the angel’s explicit promise that “I will multiply your seed exceedingly, that it shall not be numbered for multitude”, and that Yishmael would “dwell in the presence of all his brethren” (16:10–12), nevertheless falls into complete despair when Yishmael dehydrates and “casts” – as opposed to “sends” – “the child” under a bush.

Even when lifting up the knife to slay Yitzchak, Avraham still sees him as his “son” and maintains his faith and readiness to fulfill Hashem’s command. “And Avraham sent forth his hand.” The angel therefore cried out: “All the nations of the earth shall bless themselves by your descendants, because you have heeded My command.”

Hagar could not “see” the well of water and salvation before her eyes, let alone “heed” the promises hinted to in her son’s name, and so she cast her son to die in despair. By contrast, Avraham “sees” his sacrifice, and knows when to “send away” one son and “send forth his hand” to kill the other son as he “heeds” Divine commands.

Shlichut is an expression of shmi’ah – of listening, internalizing and heeding commandments of Hashem that often demand sacrifice. Sometimes we are meant to “send forth” others as an expression of Divine mission, while other times we must “send forth” our own hands (cf. Rashi, Shemot 2:5). The two juxtaposed Torah readings of Rosh Hashanah remind us that shlichut requires of us to see beyond the challenges of the moment, and to maintain our faith in the promises of Hashem: “All the nations of the earth shall bless themselves by your descendants, because you have obeyed My command.”