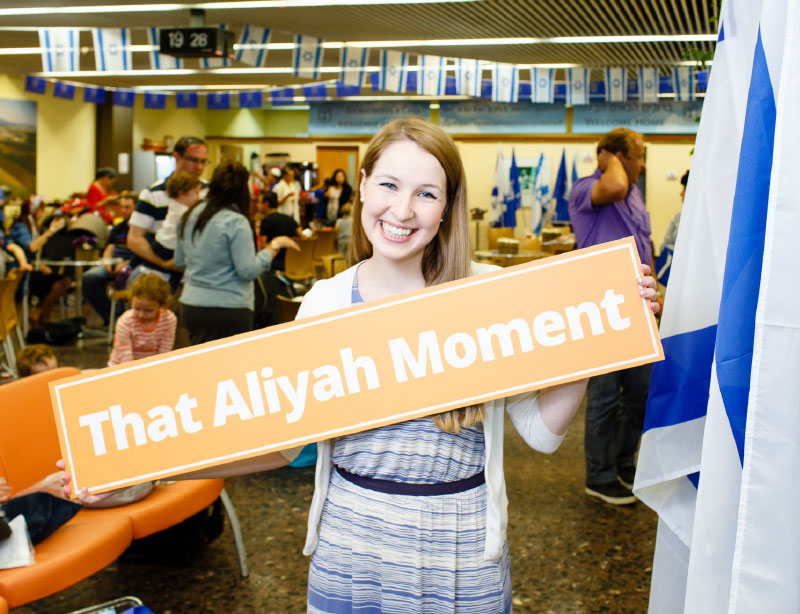 The Growth of Youth Aliyah: Beyond the Numbers

In 2009, I spent the year studying in Midreshet Harova. I wanted to build a life in Israel, and with six other young women from my seminary all making Aliyah and enrolling in Bar-Ilan University together, I knew that there was no time like the present. Back then, this was a pretty unusual thing to do; my parents were surprised and not too pleased with the idea. But when I told them about the radical difference in tuition between American and Israeli universities, I was able to make the sale. Even without formally making Aliyah and receiving the free university tuition benefit, the financial savings were enormous.

Over the years, the number of gap year students choosing to stay in Israel and young Americans coming to Israel after finishing their degree has been rising considerably. At work, we discussed this phenomenon at length, hypothesizing reasons for its occurrence. Many students are graduating from college in America in tremendous debt, it can be hard to find good work after university, and we all have friends who feel trapped in toxic jobs because they are afraid to lose their healthcare. Perhaps “youth Aliyah” is on the rise because of the affordability of university, the semi-socialized healthcare and the wealth of career opportunities that exist in the Startup Nation. Not to mention the sal klitah absorption money the Israeli government gives to new olim, as well as other economic benefits within the first few years of immigration. 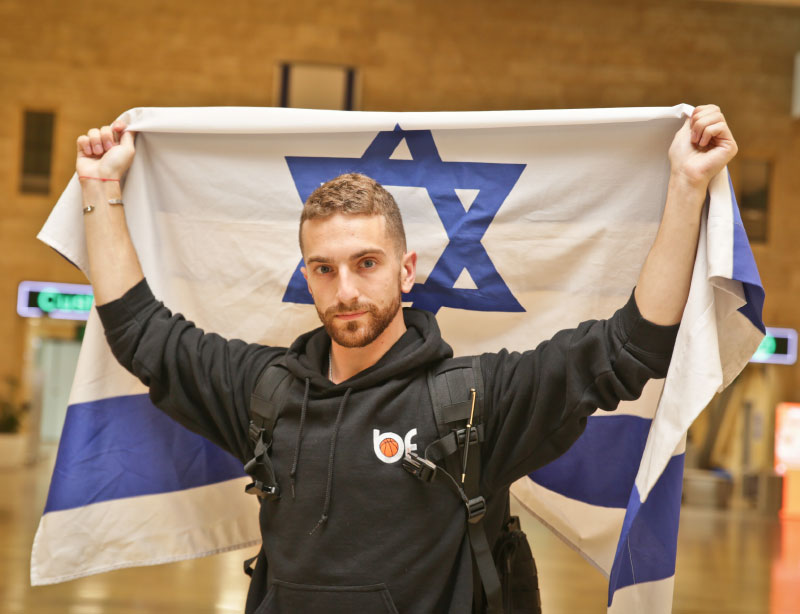 I asked Shira Roth, a lone bat sherut from Cleveland, Ohio, if tuition, healthcare, and job opportunities were factors in her decision to make Aliyah. Her answer surprised me. “I grew up in a really Zionist community, went to a Zionist school and Zionist camp, and and living in Israel was always a priority to me. I went to Camp Stone, and each year there were more people who made Aliyah after camp. I grew up seeing young people make the move, my own brother did it on his own, and I knew it was something I wanted to do too. I made Aliyah during my gap year in Nishmat and began sherut leumi at Nefesh B’Nefesh the following September. I never even thought much about the university tuition benefit, though I’m not complaining!”

Over the years, many supportive organizations have developed to assist young olim that didn’t exist when I was a bachelors student in Bar-Ilan University, including the Mizrachi OU-JLIC on Campus initiative. Rabbi Tzvi and Tali Wohlgelernter serve as the Mizrachi OU-JLIC directors in Givat Shmuel. Tali shares that, like Shira Roth, most of their community members made Aliyah for idealistic reasons. “Most of our community members and students have already made Aliyah, which I was not expecting to be the case when I started,” shared Tali. “The majority of our community members are post-army and post-sherut leumi. Now that there are communities where young olim feel at home, they can more comfortably make Aliyah, knowing that there is a support system in place. They are not alone; they are part of a growing community, helping to build something from the ground up. They have support, but there is also space for leadership within the community, which is attractive to these idealistic young adults.”

Kyra Ashkenazy made the move after completing her degree at Stern College for Women. “I always knew that I wanted to live in Israel, but making the move alone was scary to me,” shared Ashkenazy. “When I was at Stern College, I met with Nefesh B’Nefesh Aliyah advisors to hear about my options and saw more and more graduating seniors making plans to move to Israel. I applied to masters programs in the United States but I knew that I wanted to continue my second-degree schooling in the place where I planned to build my home, my community and my future. With the social support network in place and the promise of free tuition, what was once a daunting idea became a no-brainer and I made Aliyah after finishing my bachelors degree.” Ashkenazy has since completed her masters in Nonprofit Management and Leadership at Hebrew University and is currently studying in a fully-subsidized ulpan program. She hopes to pursue a job in the non-profit and public health fields in the coming months.

Ariana Sonsino from San Antonio, Texas, shared that she made Aliyah because of her desire for a different culture. “I would say that one of the reasons I made Aliyah was to break free from the system in America in which young people feel pressured to be on a linear path of going from high school straight to college and immediately entering the workforce. In Israel, that isn’t the case. Here I have the freedom to choose my next step in life every step of the way, with no external pressures. Additionally, I found the job search in Israel to be much more promising, at least as a recent college grad. While in America, most employers are looking for applicants with at least 3–5 years of experience, which most college graduates do not have. In Israel, companies, especially startups, are in need of native English-speaking employees, so professional opportunities are abundant.” Ariana received her bachelors from the University of Austin and her masters from the Hebrew University of Jerusalem.

When I began my undergraduate degree in 2010, 969 young adults aged 18–25 made Aliyah from North America. The numbers climbed steadily until 2016, when 1,164 young adults made Aliyah. The numbers evened out for a while, had an understandable slight decline due to Covid, but are back on the rise again. With growing Anglo communities, tuition incentives, and a wealth of job prospects, Israel is an increasingly attractive option for young professionals beginning their adult lives.