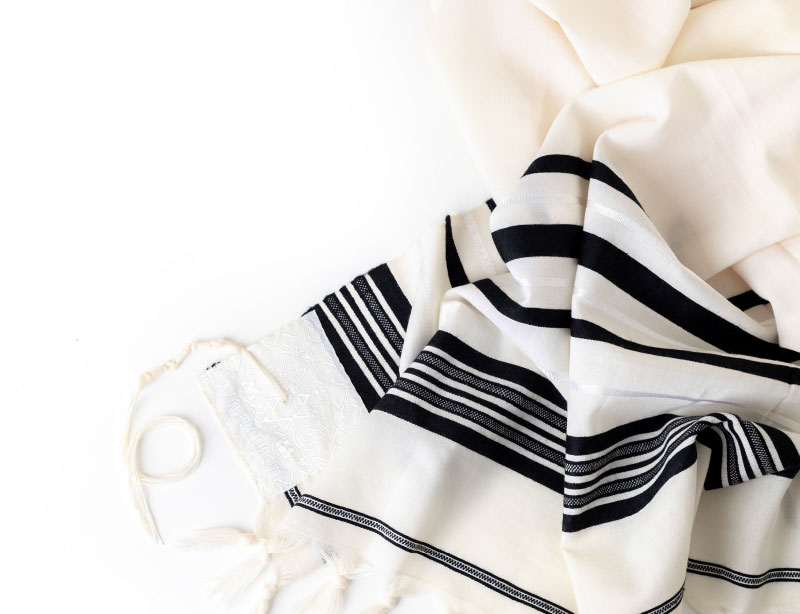 On Yom Kippur, a Jew can attain the spiritual loftiness of a malach, an angel of Hashem – a level beyond our reach during the rest of the year. In comparing a Jew on Yom Kippur to an angel, the Midrash draws several parallels. Just as an angel stands on one foot, so too are our feet positioned together throughout the duration of this holy day. Just as an angel never sits in the presence of the Almighty, so too the Jewish people attempt to stand before Hashem throughout the day. And just as an angel does not eat or drink and keeps away from sin, the Jewish people also turn away from food, drink and sin on Yom Kippur (Yalkut Shimoni, Parashat Acharei Mot).

But at what point during Yom Kippur are we most similar to angels? As we begin the holy day with Kol Nidrei, or as we near the end, during Neilah? Logic dictates that we are most angelic towards the end of this holy day, when we feel the effects of the fast, have confessed our sins and prayed for an entire day. By contrast, when we first begin the fast our stomachs are still full from our meal, we feel physically strong and we are still attached to the physical world. Surely during these beginning hours we do not have the ability to bring ourselves to the level of an angel!

In Hadaiyah v’Hadibur, Rabbi Zalman Sorotzkin offers a fascinating approach to this question. In contrast to the rest of the year, when we recite baruch shem kevod malchuto leOlam va’ed in an undertone, on Yom Kippur night we recite these words out loud, with a raised voice. Why do we change our standard practice on Yom Kippur night? The Shulchan Aruch explains that Moshe heard the angels praising Hashem with these words and that he ‘stole’ the words from them. Therefore, since these words are not truly ‘ours’, having been stolen from the angels, we generally recite it silently. On Yom Kippur, however, the Jewish people are elevated to the status of angels, and so we recite baruch shem out loud just as they do.

By contrast, during the Ma’ariv service immediately following the conclusion of Yom Kippur, after we have fasted, prayed and confessed our sins before Hashem for the entire day, we say the baruch shem in an undertone – unlike the angels! What is the logic behind that? If we can say baruch shem out loud at the very beginning of the fast, when our ability to reach the status of angels seems unlikely, surely at the end of Yom Kippur, when we have reached a spiritual high and atoned for our sins, we should shout the baruch shem at the top of our lungs!

It seems that the power of Yom Kippur is somehow greater at the beginning of the day than at the end. But how is this so?

At the beginning of the fast, when we still feel full from our meals and remain somewhat attached to the outside world, we must make a great effort to achieve the proper spiritual mindset: that we are dedicating ourselves fully to Hashem. Knowing that a full day of holiness and total immersion in Hashem’s world awaits us requires us to make a great commitment. I am giving this coming day to You Hashem – to You and only You!

But at the end of the fast, though we are physically weak and more comparable to an angel due to the effects of the fast and a full day of prayer, knowing that in a few minutes it will all be over and we can return to regular life reduces, in a sense, our lofty spiritual level. Such a mindset lowers us to the level of mere mortals, and so we no longer recite baruch shem in a raised voice.

The takeaway is clear, and deeply empowering. The power of Yom Kippur depends on our mindset. Irrespective of our external surroundings, the way that we mentally and emotionally approach this awesome day will determine the outcome of what we are able to achieve.

Rabbi Alon Friedman is a Rabbi of the Yeshiva Mizrachi community, a teacher at Yeshiva College High School and an Avreich at the Beit Mordechai Campus Kollel.