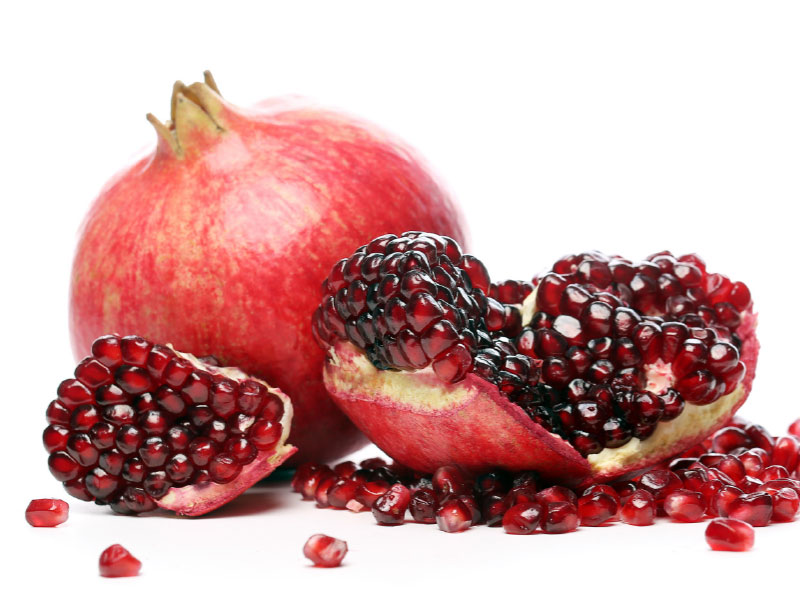 In the book of Nechemiah, we find a description of the first Rosh Hashanah in Jerusalem after the city’s walls were rebuilt by the Jews returning from Babylonia. Nechemiah tells the people that the day is a holy one and they must not mourn. On the contrary, he says, “Go, eat rich foods and drink sweet beverages” (8:9–10). Simply understood, his words mean that good food is in order because it contributes to the joy of the holiday. However, this is not the only possible explanation. The Mordechai (Yoma, no. 723), citing the Geonim, writes that eating rich and sweet foods symbolizes our desire for a good year of sweetness and plenty in agriculture and other pursuits. According to this interpretation, the custom of eating simanim is ancient, dating back at least to the time of the return to the Land of Israel from Babylonia.

Another source is Abaye’s statement in the Talmud that simana milleta hi, that “portents have significance” (Keritot 6a). Therefore, at the beginning of the new year it is desirable to eat symbolic foods like squash, black-eyed peas, leek, beets, and dates.

Why are these particular foods listed? Rashi explains that they grow quickly, so that they symbolize growth and development. Alternately, he says that they are sweet, symbolizing a sweet new year.

Abudraham, Magen Avraham, and other Rishonim and Acharonim note that additional symbolic foods may be chosen because their names correspond to a particular request. Today, many Jews eat apples and honey, a practice that appears in Machzor Vitry. Many add further simanim and requests of astonishing variety and imagination.

There are two common customs governing the order of the symbolic foods. Most Sefardim and some Ashkenazim, following Ben Ish Chai and Kaf haChayim, eat the dates first, because they are one of the seven species of Israel. Meanwhile, most Ashkenazim and some Sefardim eat the apple first, as preferred by Tur and Maharil.

A piquant reason offered for the second approach is that the nation of Israel is compared to the apple. This is so, explains the Gemara (Shabbat 88a), because just as the apple tree gives its fruit before it grows leaves, so did the people of Israel say “we shall do” (na’aseh) before saying “we shall listen” (nishma). It is written that “a righteous person shall blossom like a date palm” (Tehillim 92:13), suggesting that the date represents a person who is on a higher spiritual level than most other Jews. Nevertheless, the Jewish people as a whole is more important than a few uniquely righteous individuals. The power of the righteous few stems from the holiness of the nation, and so the nation as a whole, which is likened to an apple, takes precedence. What is more, the apple represents the merit of saying “we shall do” before “we shall listen.” For this reason, putting the apple first has special significance.

One night or two?