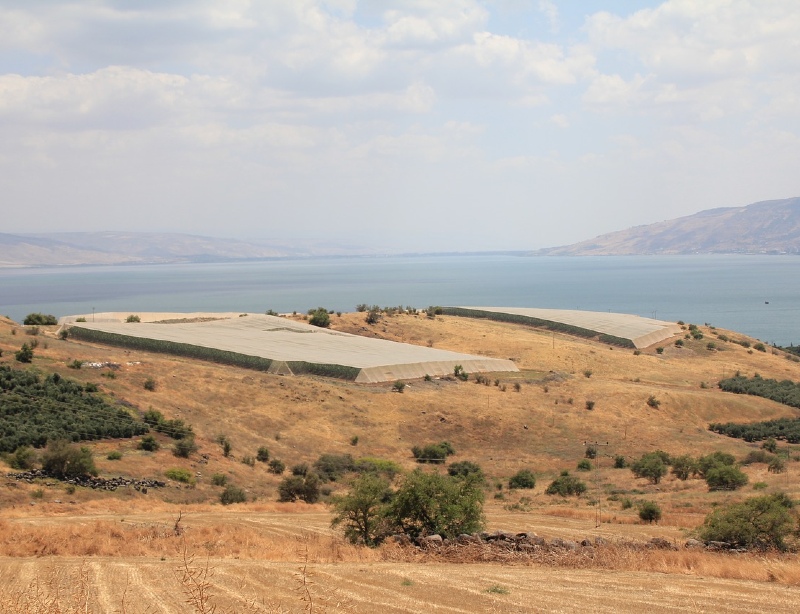 Let’s start with the word שְׁמִיטָה itself, which derives from the root שָׁמַט, meaning “to let drop, leave out.” The Torah uses this word to refer to two different mitzvot that occur during this year.

It is also used to refer to the commandment to let the fields lay fallow every seventh year: “Six years you shall sow your land and gather in its yield, but in the seventh, you shall let it rest [תִּשְׁמְטֶנָּה] and lie fallow…” (Shemot 23:10–11).

Today, the root is most often used in the form הִשְׁמִיט – “to omit, skip over.” We also find the reflexive form, הִשְׁתַּמֵּט – “to shirk, evade one’s obligations” (literally, to release oneself).

Other verses in the Torah use a different root when describing the seventh year: שַׁבָּת.

The parallel between the weekly Shabbat and the Shemitta year is clear. For six days we work, and on Shabbat, we rest. The same is true of Shemitta; for six years, we work the land and on the seventh, we let the land lay fallow. The root שַׁבָּת, “to cease, desist; to rest,” applies to both mitzvot.

The word shabbaton is either an adjective referring to Shabbat or, as translated above, an intensifier, meaning “complete rest.” In English, it is rendered as “sabbatical.” Initially, that word meant either “recurring in sevens” or “suitable for the Sabbath.” In the 19th century, it took on the meaning “a year of paid leave granted to professors or researchers,” often the seventh year of work. That sense was borrowed back into modern Hebrew, where שְׁנַת שַׁבָּתוֹן more often refers to the sabbatical year of a university employee than to the Shemitta year.

The Hebrew word shabbaton took on a different meaning in English-speaking countries. It refers to an educational retreat held on Shabbat, often for youth movements or synagogue groups. In Israel, however, a day of shabbaton refers to an official day off of work for a specific occasion, like national elections.

In Biblical time, the nation would mark the Yovel (jubilee) year after seven Shemitta cycles. The Sages debated if Yovel was observed in the 49th or 50th year. In that year, property would return to its original owners.

The sounding of the shofar proclaimed the advent of the year, and that blast gave the name to the year: “Then you shall sound the horn; in the seventh month, on the tenth day of the month – the Day of Atonement – you shall sound the horn throughout your land. And you shall hallow the 50th year. You shall proclaim release throughout the land for all its inhabitants. It shall be a jubilee [יוֹבֵל] for you: each of you shall return to his holding and each of you shall return to his family” (Vayikra 25:9–10).

In the description of the giving of the Torah, the word Yovel is used for shofar: “…When the ram’s horn [הַיֹּבֵל] sounds a long blast, they may go up on the mountain” (Shemot 19:13).

The English word jubilee derives from the Greek rendering of the Hebrew Yovel. But jubilee in English has a different connotation – “a celebration of an anniversary.” This is due to influence from a similar-sounding word, the Latin jubilare – “to shout for joy” (the source of the English “jubilant.”) Modern Hebrew has adopted this sense of the word as well, and today a Yovel can refer to any significant anniversary, not just the 50th.

David Curwin is a writer living in Efrat, and the author of the Balashon blog, balashon.com.