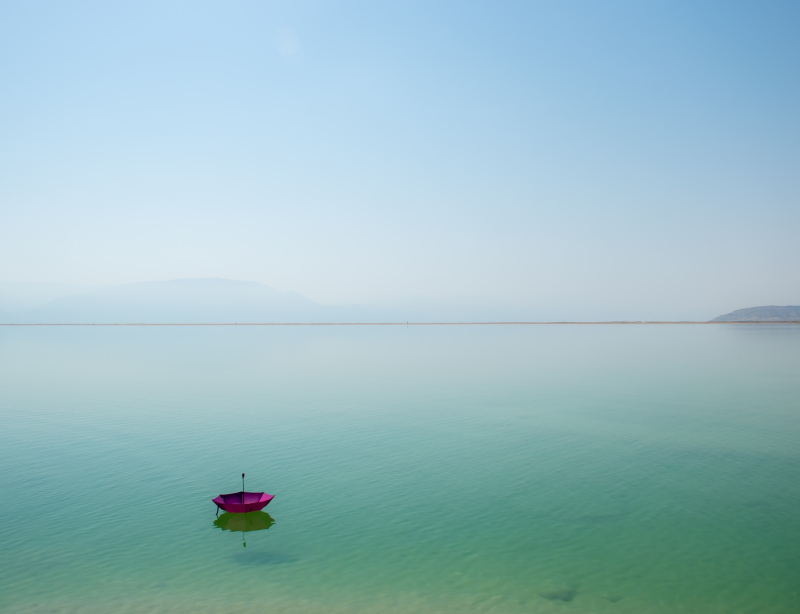 The Way of a Dreamer

So this is the way dreams die.

Dreams are meant to die in a flash, as time winds down and your team misses its last shot, and the championship is lost. But that is not the way dreams die.

Dreams should die in a blaze of agony, as your beloved leaves you, and you are all alone.

But that is also not the way dreams die.

I have seen dreams die – and it is not quick.

I have seen dreams die – and by the end, it is no surprise.

I have seen dreams die – and it is agony.

Slow, but certain: the death of dreams marches with determination.

Provider of false hopes, teaser extraordinaire, the killer of dreams is patient.

I know, because I have seen a dream die.

It is overwhelming. It is defeating. It is mind-numbing. It is agony.

Is this how Yosef felt?

Separated from his father, sold by his brothers, seduced by his master’s wife, sentenced to prison.

Salvation was finally at hand.

As the butler was released, Yosef could taste freedom.

As the cell door closed behind the butler, Yosef dreamed it would reopen…

Not the next day, or the day after, or that week, or that month, or that year.

Yosef stared at the door, waiting for it to open, each day less sure than the one before.

For that is how dreams die: Day, by day, by day.

Is that how Yaakov felt?

Driven away by his brother, wrenched from his parents.

Destitute and despondent, far from home.

He too had a dream.

Soaring ladders and climbing angels, his dream was one of legends, and of promise.

Yaakov set off to find a wife and escape his brother, dreaming of returning…

Given the wrong wife, denied wages, swindled by his father-in-law,

Yaakov waited for G-d to respond, each day less sure than the one before.

With self-doubt, with hurt, with shame.

This is how dreams die.

I know, for I was once a dreamer.

I dreamt of the future, of a land, of a home.

My heart was in the East; I dreamt of Israel.

At first, people would ask about our Aliyah plans.

‘They’re coming along,’ I would say. And they were.

And then some would joke: ‘You’re not going anywhere.’

For that is how dreams die – with the mockery of others.

Their scoffing was the forgetfulness of the butler, and the lies of Lavan:

Nails in the coffin of dreams.

The jokes have now stopped, and so have the questions.

It is a silence borne in agony.

For that is how dreams die – in the silence of one’s thoughts, in the depths of one’s soul.

Day after day, year after year.

This is how dreams die.

Is this how Moshe felt?

Hidden by his mother, raised by another, chased by Pharaoh, adopted by Yitro.

Taken from his family, cut off from his home.

He was given a dream.

A free nation and covenant with G-d; his dream was lofty. A dream, like Yosef’s and Yaakov’s,

that would bring him to the land.

Torah in hand, the people would follow, they would all cross the Jordan…

but he never did.

Not that year, nor the next, or even 40 years later.

As he stood on top of a mountain overlooking the Promised Land, he no longer dreamed.

He begged. But G-d would not let him go further.

For this is how dreams die: with advancing age, and endless wandering in a personal desert.

But this is also how dreams live.

With a heart that beats faster to the cadence of HaTikvah.

With blood that runs blue and white – the colors of Jewish dreams.

With the pain of being a stranger in a strange land.

The agony remains, but also gratitude.

For Israel has given me an indescribable gift:

I live the life of a dreamer.

A life of broadened horizons, and untold possibilities.

A life of imagination, of legend, of linkage to ancestors.

A life of Yaakov’s ladder and Yosef’s bones, brought to the promised land.

A life of heroes and prophecies, of hope and pride,

For dreams don’t die. Only dreamers do.

And this is the way dreams live.

They live with the butler, who finally remembered Yosef… and became the ally he needed.

They live with Yaakov’s financial planning… and his determination to leave Lavan.

They live with G-d… Holder of Dreams, who was always at their side.

This is the way dreams live.

They live as a double-edged sword; they hurt but also give us life.

For this is the way dreams live: They bring us down, and they raise us up.

With anguish and hope,

We long for the land of dreams.

With patience, with faith, with perseverance.

And me? My dream lives on.

Rabbi Natan Kapustin is the Dean of Students and 12th Grade Dean at the Abraham Joshua Heschel School in Manhattan.