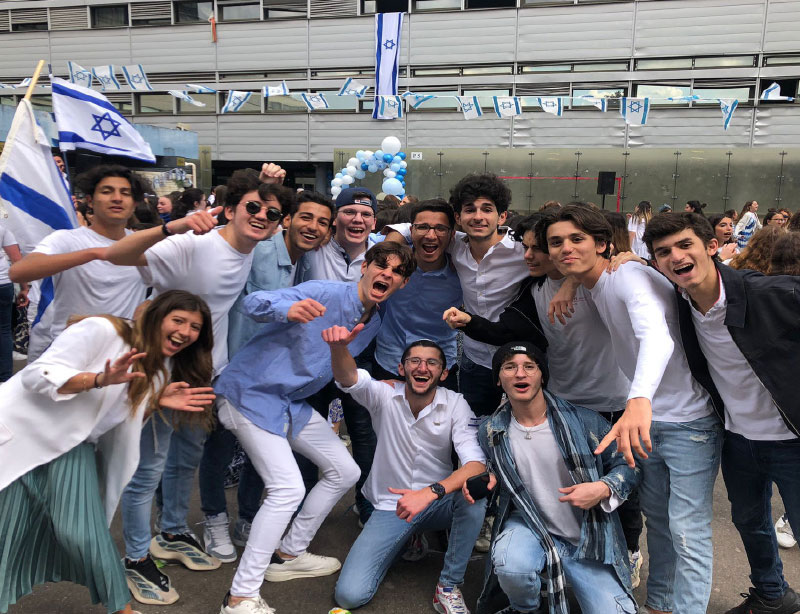 Last summer, the World Zionist Organization’s Department of Education sent over one hundred new shlichim to destinations all over the world, bringing the total number of WZO shlichim working with Jewish students to over 250 worldwide. About thirty shlichim are currently working in Jewish schools in Europe, where they teach Jewish subjects and become Israel’s ambassadors in their schools and communities. 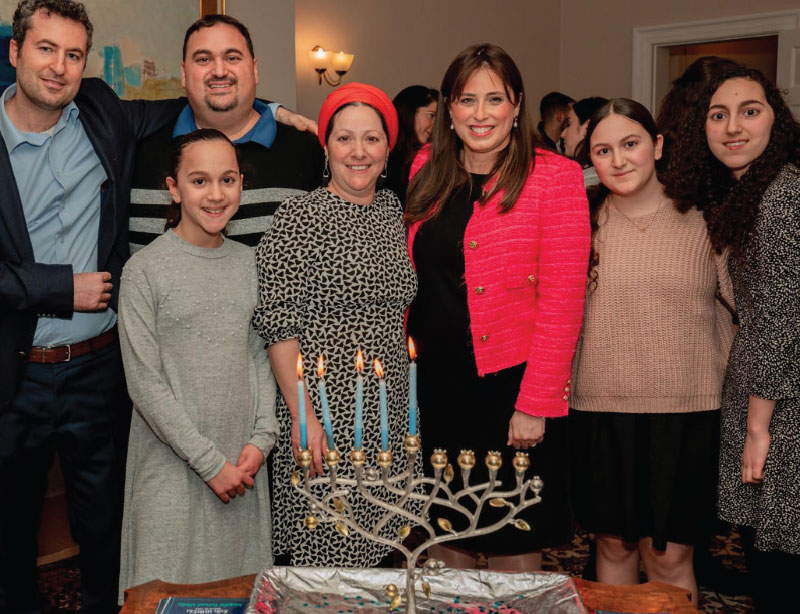 Gael Grunewald, Vice Chairman and Head of the Department of Education of the World Zionist Organization, previously served as a shaliach in Europe. “The WZO’s shlichim in Europe play a critical role in the Jewish schools. The more tight knit and cohesive the community, the greater the influence of the shaliach in the community. Successful shlichim know how to make an impact in the classroom, in the school generally, and in the broader Jewish community. The shlichim bring Israel to the Diaspora, which is increasingly critical to the survival of these communities. I have no doubt that the future of the Jewish people in the Diaspora depends on their degree of connection to the State of Israel.”