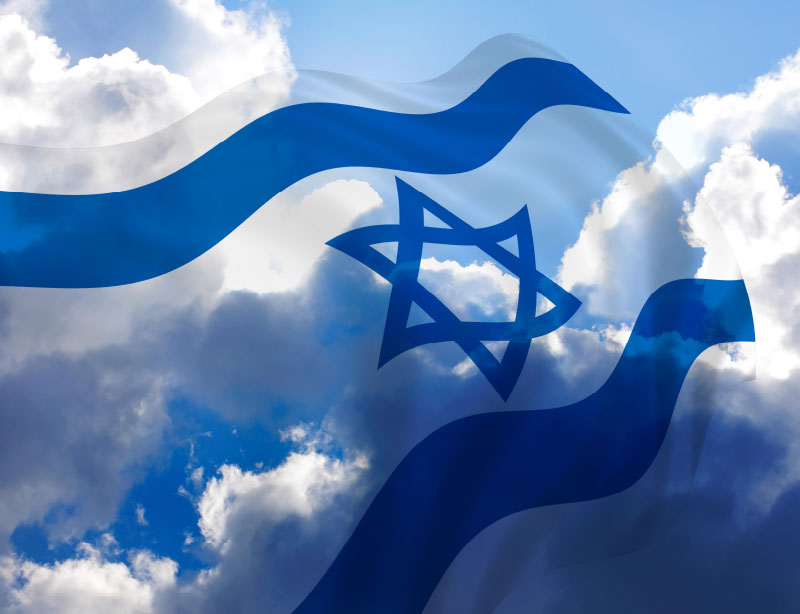 Writing the Next Chapter of Jewish History: Four Stories of Australian Youth Aliyah

Australia – one of the furthest countries in the world from Israel on the map, yet one of the closest by the measurements of the heart. Judged by the percentage of Jews making Aliyah, the Australian community is nearly unparalleled.

Mount Scopus Memorial College, the largest Jewish day school in Melbourne, attracts students from across the religious spectrum who are united by their love for Israel. A remarkable number of students make Aliyah after finishing school, with the added challenge of leaving family behind. I spoke to four young olim from Mount Scopus to learn about their motivations for Aliyah and hear about their experiences.

For Abbie Debinski, who made Aliyah in 2014 at age 20, the spark was lit on a school program in Year 10. “We spent two months on a kibbutz up north studying and living with Israelis, after which I spent another two months with a family on Yishuv Alon. By the end, I knew I wanted to live in Israel. After finishing school I returned to Israel, studied at a midrasha and a mechina, volunteered at Magen David Adom, lived on a kibbutz and made countless friends along the way. I felt compelled, morally, to serve in the IDF. I saw it as unjust to continue with my life’s plan when our brothers and sisters were sacrificing years of their life for our country.” 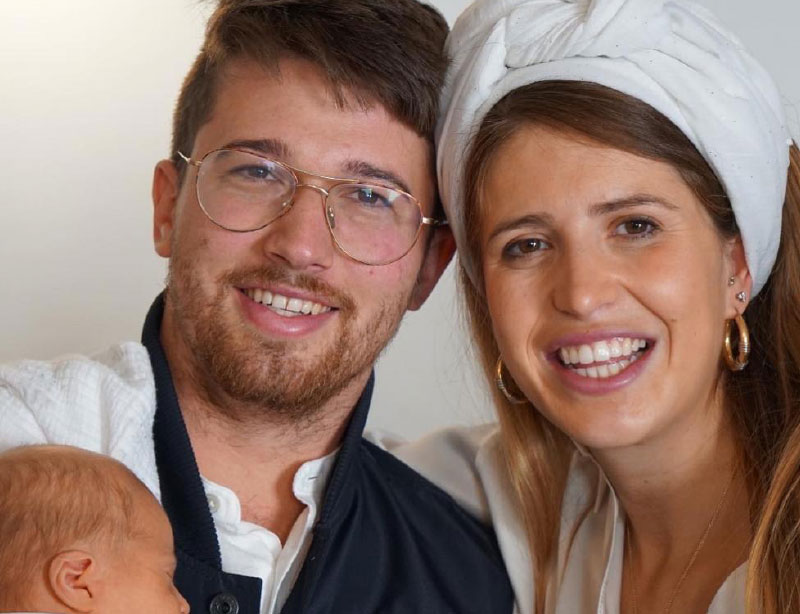 Abbie and Josh Debinski and their son Naya.

Rebecca Rosengarten, who made Aliyah in 2014 at age 19, was also inspired by the sacrifices of young Israelis. “I decided to move to Israel after Operation Protective Edge, during which I was a participant in a program in Israel. While I had visited Israel many times before, I was never moved to make Aliyah; I was satisfied with supporting Israel from afar. But then I saw Israelis my age put their lives on the line to protect the country we all love, the country we all call home.

“During the war I developed a deeper and more personal connection to Israel. While Jews play an important role in the Diaspora, I decided it was my duty to move to Israel and do my part to give back. I still remember the overwhelming feelings of devotion and passion that guided my decisions. One thought that constantly ran through my mind: ‘when I grow old, I want to reflect on my life and say with confidence that I lived my life guided by my strongest values’. And while life in Israel is a constant balagan, it is filled with meaning and fulfillment that is unparalleled.” 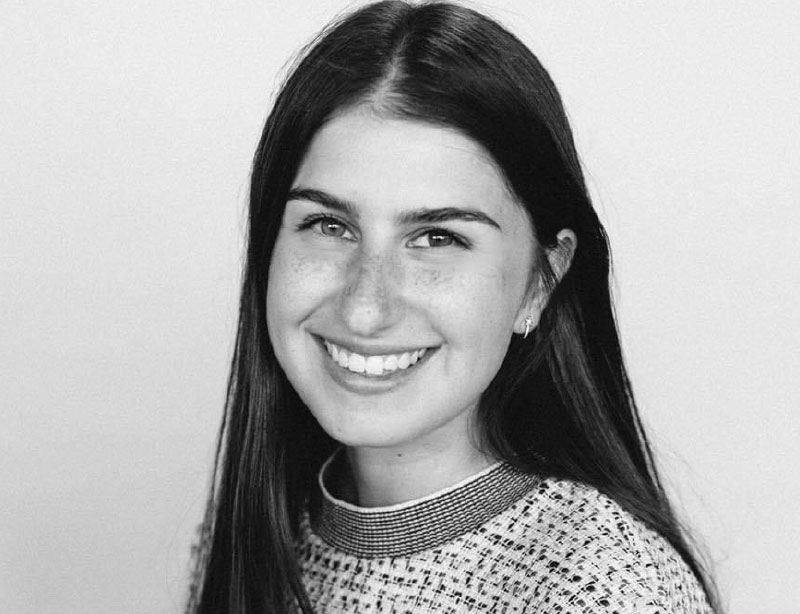 Kami Felbel, who made Aliyah in 2017 at age 18, says she heard the ‘call’ from Israel at a young age. “As a child I always felt a connection to Israel. Israel is the only place in the world where Jews can truly feel free and at home. It wasn’t enough for me to want my children to make Aliyah. I had to be that person to break the chain and take that step.”

As for all olim, there are challenges. Kami says “the biggest challenge was finding a home and community similar to what I was used to. I never felt like a stranger, but I did feel alone.” Attending a pre-army mechina, serving in the IDF and coming to Israel with excellent Hebrew all helped Kami find her place. 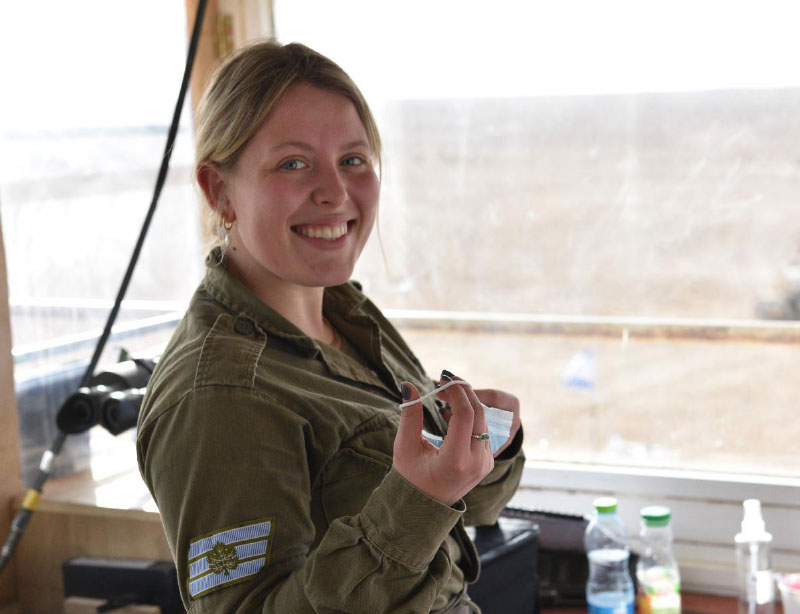 Tamara Bach made Aliyah in 2011 at age 18 because “Jewish history was happening in Israel and I wanted to be a part of it. From a religious perspective, there is no place easier to live than Israel. Religion is part of the reality of life here and that was important to me. To this day, I get excited that the chagim fall out in accord with the seasons, that the first rains fall after Sukkot and that Chanukah falls during the darkest, shortest days of the year – experiences I missed growing up in the Southern Hemisphere.”

Tamara pointed out something that Israel education had not prepared her for: “The majority of Israelis I had met prior to making Aliyah came from Anglo homes and weren’t all that different from me. During my army service, my eyes were opened to the vast variety of cultures that make up Israeli society. Initially, I stayed close to other Ashkenazi religious soldiers. But then I made an active decision to embrace and understand those who were different from me.” 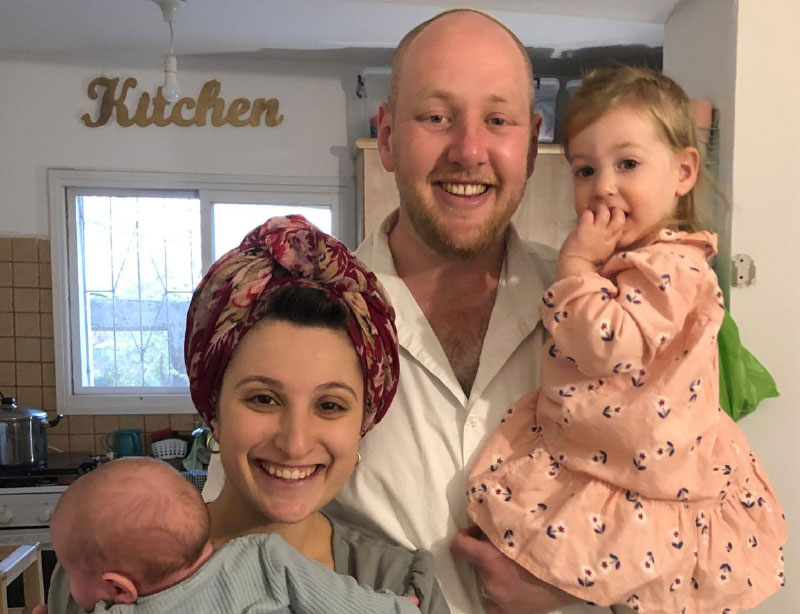 Tamara Bach, with husband Yehuda, and children Shachar and Shiloh.

Different stories and perspectives. But a common theme from these recollections is their inspiring and shared passion to live Jewish life to the fullest, and help write the next chapter of Jewish history.