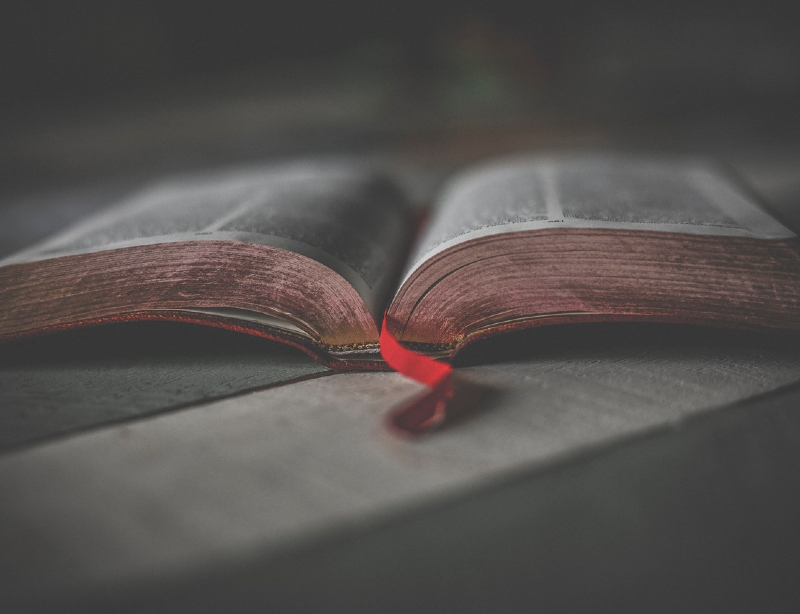 In the story of the sale of Yosef, Reuven and Yehudah both exercised their leadership abilities to rescue Yosef from the other brothers. While Reuven was able to dissuade his brothers from killing Yosef, it seems clear that they did not accept his leadership as the firstborn son, a rejection described in Divrei Hayamim: “Reuven… was the first-born, but… his birthright was given to the sons of Yosef the son of Israel…” (Divrei Hayamim I, 5:1). Why wasn’t Reuven suitable to be leader of the house of Yaakov?

As the brothers plotted first to kill and later to sell Yosef to the Ishmaelites, Reuven was nowhere to be found: “Reuven returned to the pit, and behold, Yosef was not in the pit… And said, ‘The boy is gone, and I, where shall I go?’” (Bereishit 37:29–30). Reuven was distant and detached from his brothers. Although this detachment meant that Reuven did not share his brothers’ harmful views, it also meant that they did not view Reuven as their leader.

Moreover, Reuven’s reaction to the sale of Yosef reveals that he was primarily concerned that Yaakov would blame him for what occurred. Reuven was not pained over Yosef’s disappearance, but rather anxious about his own fate – indicating that he was just as disconnected from Yosef as the other brothers. Many years later, as Yosef dealt harshly with his brothers in Egypt, Reuven stood apart from his brothers and rebuked them: “Did I not tell you…?” (Ibid. 42:22). From Reuven’s words, it is clear that he was aware of his failure of leadership and that the brothers had refused to listen to him.

How was Yehudah’s leadership different from that of Reuven? Why was Yehudah, specifically, chosen to be the leader of the house of Yaakov?

Unlike Reuven, Yehudah had a close relationship with his brothers. He included himself with them, and spoke with them as an equal. He did not preach to his brothers but talked to them in their language: “What will we gain from killing our brother and covering his blood?” (Ibid. 37:26). Only then did Yehudah address the moral considerations: “Let our hand not be upon him, because he is our brother, our flesh” (Ibid. 37:27). To persuade people, it is not enough to be right. One must know how to speak in a way that will enter their hearts.

The key element of Yehudah’s leadership style is sensitivity and brotherhood. Yehudah twice emphasizes that Yosef is “our brother.” This emphasis on brotherhood made the sons of Yaakov feel a sense of partnership with Yehudah, that he was one of them. As a result of Yehudah’s influence, they looked at Yosef differently as well: not as an enemy, but as a brother. In the end, the brothers accepted Yehudah’s guidance. Yehudah’s authority grew out of his relationship with his brothers. Therefore, he received the position of leadership that had been taken away from Reuven. “And his brothers hearkened unto him” (Ibid. 37:27). By respecting his brothers and treating them as equals, Yehudah supplanted Reuven as the leader of the brothers.

● This article is adapted from Rabbanit Sharon Rimon’s new book Prisms: Perspectives on the Parasha, (Sulamot, Ktav Publishing, 2021). For each parasha, the book focuses on one topic, with a summary of the key idea, guiding questions, a study of the literal meaning and commentators and culminating with a concluding message.