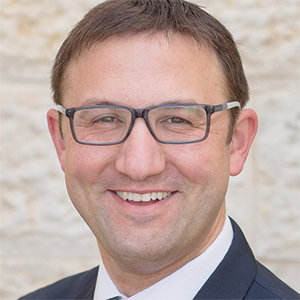 Rabbi Shlomo Brody, founding director of the Tikvah Overseas Students Institute, is a columnist for The Jerusalem Post and a presidential doctoral fellow at Bar Ilan University Law School.  He previously served for a decade as a senior instructor at Yeshivat Hakotel and as a junior research fellow at the Israel Democracy Institute. His writings on Jewish law and contemporary ethical dilemmas have appeared in First Things, Hakirah, The Federalist, Tablet, and Mosaic, and have been cited in Israeli Supreme Court decisions.  His book, A Guide to the Complex: Contemporary Halakhic Debates (Maggid), received a 2014 National Jewish Book Award.