Mizrachi has published a wide range of publications: machzorim, educational materials, biographies, and writings of the leaders of Religious Zionism.

Some of our recent publications (prices excluding shipping): 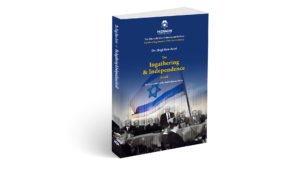 The Ingathering and Independence Scroll

This book tells of the path of Zionism – the rise of the Vilna Gaon’s students and the exit from the walls to the early years of the State of Israel. The story is faithful to the historical facts, with attention given to Divine Providence. (Paperback) 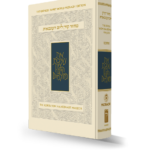 The Krengel Family World Mizrachi Edition of the Koren Machzor for Yom HaAtzma’ut & Yom Yerushalayim is the first-ever Hebrew/English prayer book for Israel’s national holidays. It includes complete services for Israel’s Independence Day and Jerusalem Day according to the practices established by the Chief Rabbinate of Israel. The machzor features a moving introduction by Rabbi Shlomo Riskin, translation by Rabbi Jonathan Sacks, commentary by Rabbi Moshe Taragin and Rabbi Binyamin Lau, and a unique collection of essays by other leading scholars in the world of Religious Zionism. (Hardback) 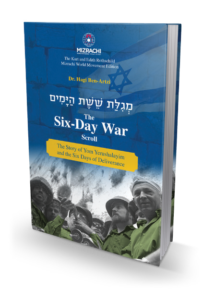 50 NIS – currently out of stock

This Hebrew/English edition of Dr. Hagi Ben-Artzi’s The Six-Day War Scroll is written in a Megillah format, chronicling political and military developments, and highlighting the Hand of God directing human history. (Paperback) 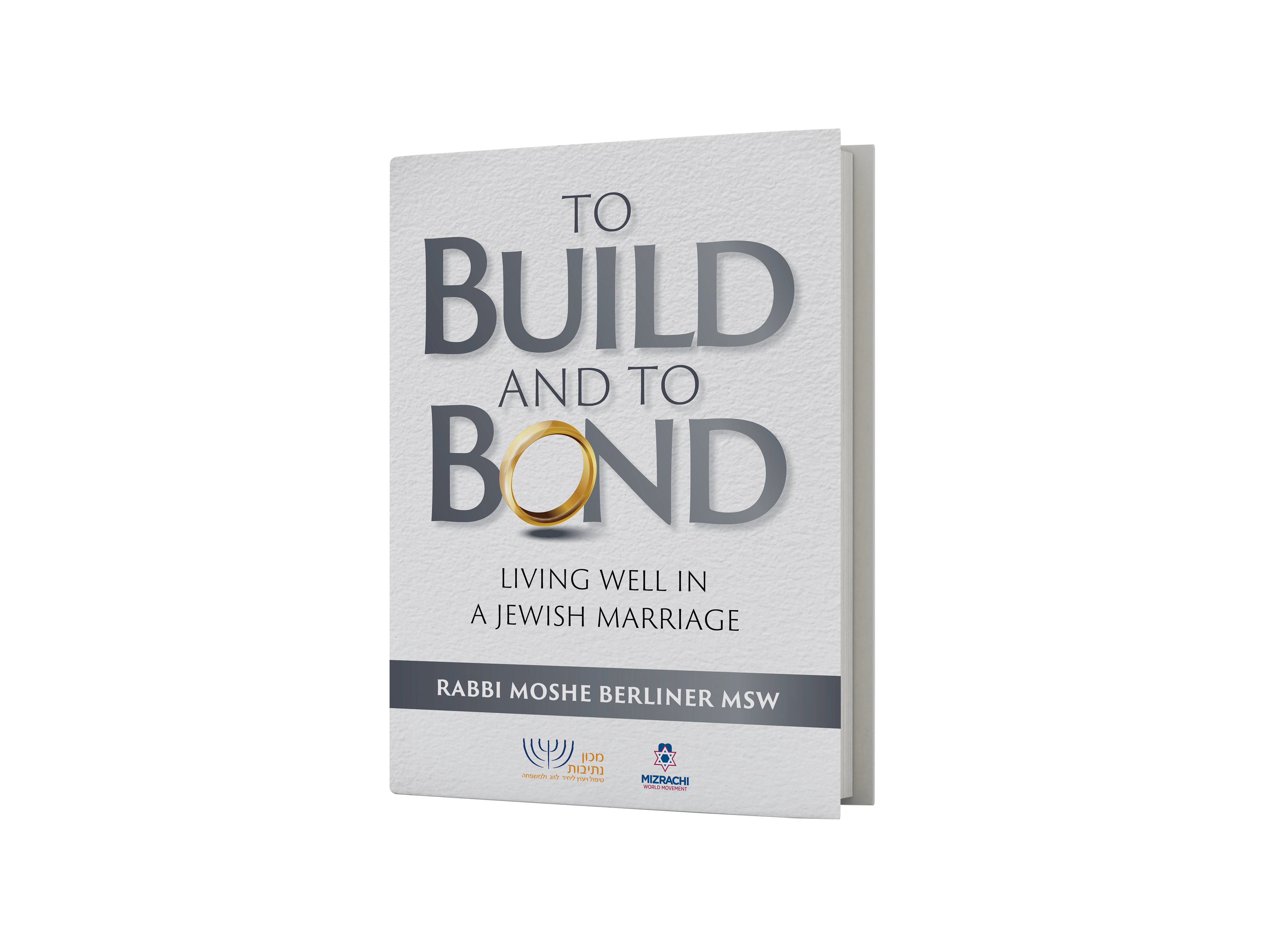 To Build and To Bond: Living Well in a Jewish Marriage

Rabbi Moshe Berliner, an educator and family therapist, authored this guide to marriage and relationships. It is designed for shlichim and relevant for everyone. (Hardback) 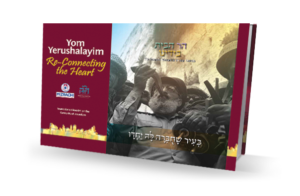 20 NIS – currently out of stock

Educational booklet on the significance of Yom Yerushalayim, produced in conjuntion with the Halacha Education Center, including an educator’s guide. (Paperback) 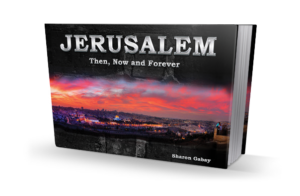 Jerusalem: Then, Now and Forever

In conjunction with photographer Sharon Gabay – Jerusalem: Then, Now and Forever – stunning photography of modern Jerusalem alongside historic photos and quotes from Sages, authors and figures throughout the ages. Special Edition on the occasion of 50 years of a reunited Jerusalem. (Hardback) 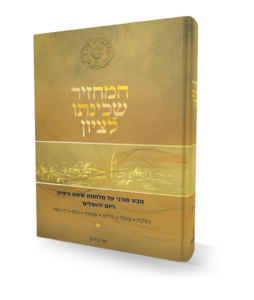 HaMachazir Shechinato LeTzion by Rav Shai Hirsh – an extensive 3-volume encyclopedic compilation of excerpts from a broad spectrum of rabbinic writings on the Six-Day War and Yom Yerushalayim. (Hardback) 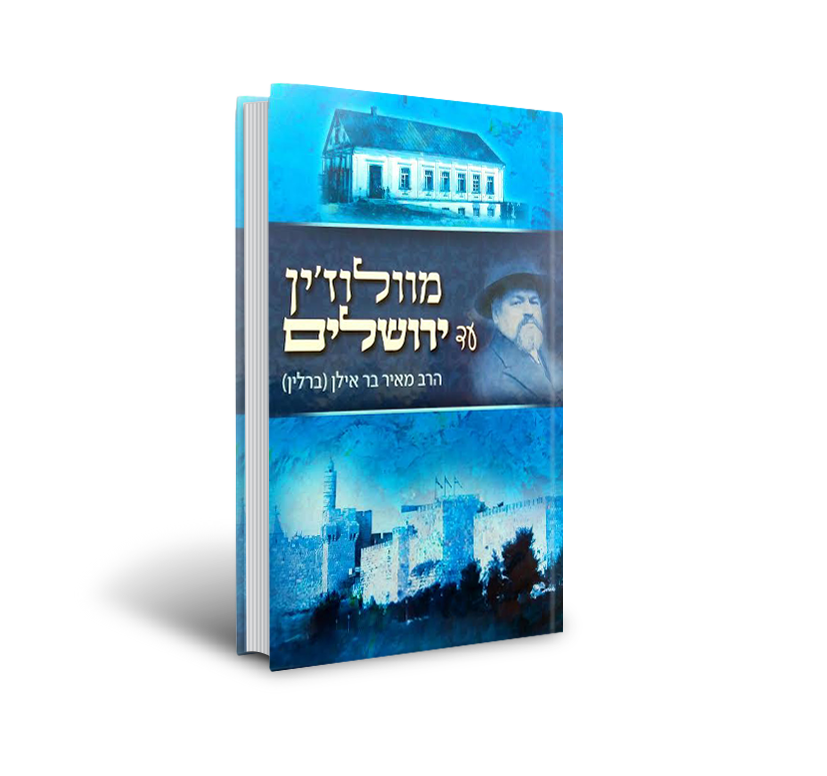 The republishing of “From Volozhin to Yerushalayim”, written by Rabbi Meir Bar Ilan. This is an historical work highlighting the work and achievements of Rabbi Bar Ilan with Mizrachi being very central to everything he was about. (Hardback) 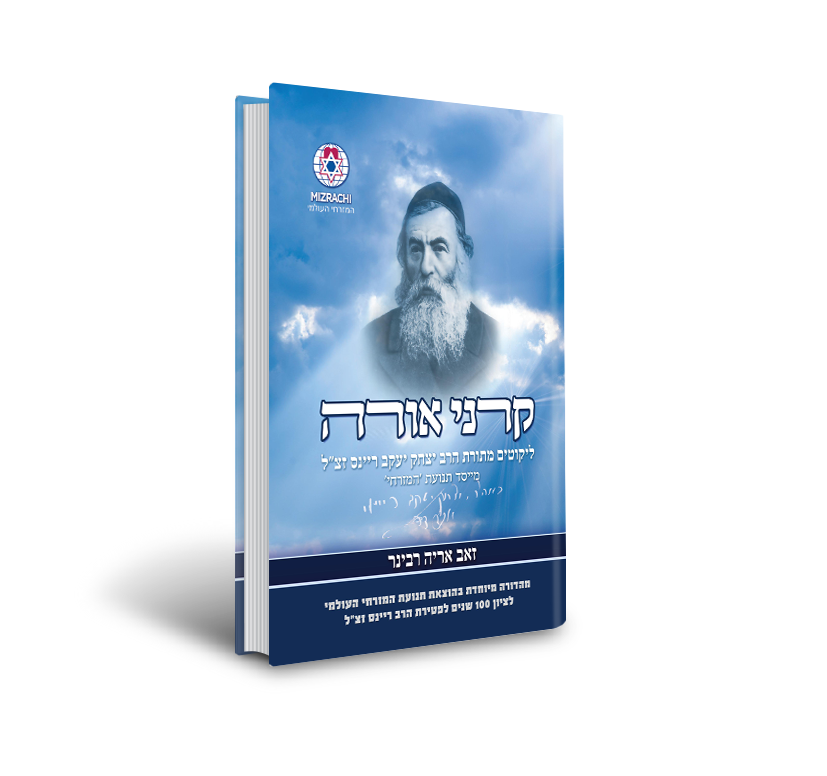 50 NIS – currently out of stock

To mark the 100th Yahrzeit of Mizrachi founder Rabbi Yitzchak Yaakov Reines zt”l, World Mizrachi printed a special edition of the anthology Karnei Orah. Written by Rav Reines’ student, Rav Zeev Aryeh Rabiner, the book covers many of Rav Reines’ thoughts on a variety of subjects, as well as 2 essays in English on his activities and outlook. (Hardback)