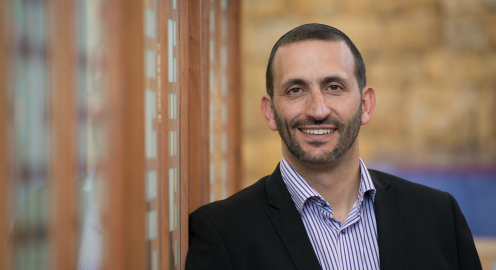 Amos Oz writes: “Essentially the battle between Israeli Jews and Palestinian Arabs is not a religious war, although the fanatics on both sides are trying very hard to turn it into a religious war. It is essentially no more than a territorial conflict over the painful question of ‘whose land?’ It is a conflict between right and right, between two very powerful, very convincing claims over the same small country. Not a religious war, not a war of cultures, not a disagreement between two traditions, but simply a real-estate dispute over whose house this is.”

While Benny Morris disagrees: “This is a mistake. The 1948 war from the Arab perspective was a war of religion as much as, if not more than, a nationalist war over territory. The evidence is abundant and clear that many, if not most, in the Arab world viewed the war essentially as a holy war.”

Hashem and Moshe do not reveal the location for the Temple – why not?

The reasons will be very revealing and we can learn so much today from them.