Rav Doron Perez is the Chief Executive of the Mizrachi World Movement, a position he has held since he returned to Israel in 2014 from Johannesburg, South Africa.

During his 15-year shlichut in South Africa, Rav Perez fulfilled multiple leadership roles, as Executive Director of Mizrachi South Africa, the Senior Rabbi of the Mizrachi Shul, and Head of the Yeshiva College school, the first and largest Torah school in Southern Africa.

Rav Perez was born and raised in Johannesburg, South Africa, and made Aliyah at the age of 18. He studied for 10 years in some of Israel’s leading Yeshivot, served in the IDF as part of the Hesder program, and completed his rabbinic ordination and a Bachelor of Education majoring in Jewish Philosophy. He is currently studying for an MA in Jewish History. He is the author of the book Leading the Way, and a sought-after speaker and scholar-in-residence in communities in Israel and around the world.

At World Mizrachi, Rav Perez’s major focus is on organizational transformation and invigorating the global Religious Zionist movement with its dual focus on Jewish and Zionist identity and destiny.

Rav Perez lives in Yad Binyamin with his wife Shelley and four children. 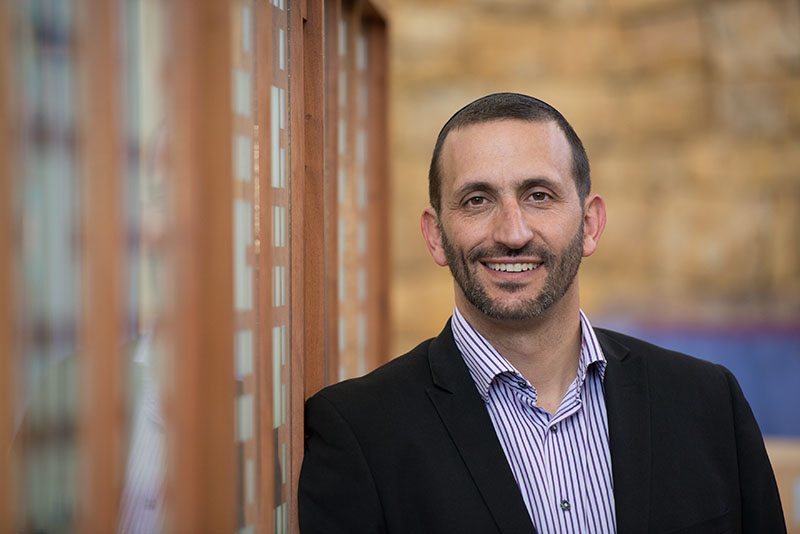