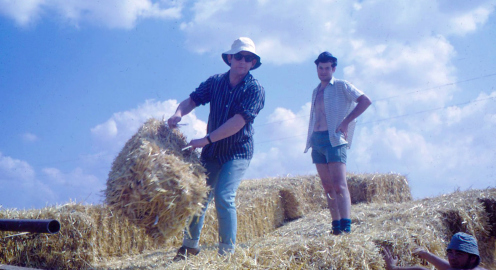 Featuring our former Director Solly Sacks, this video takes a look at those volunteers who came from abroad to Israel in 1967 to assist the State of Israel during and following the Six Day War.

We saluted these volunteers at the opening of our Yom Yerushalayim Mega-Mission and the following video was produced for the event, but unfortunately was not shown. 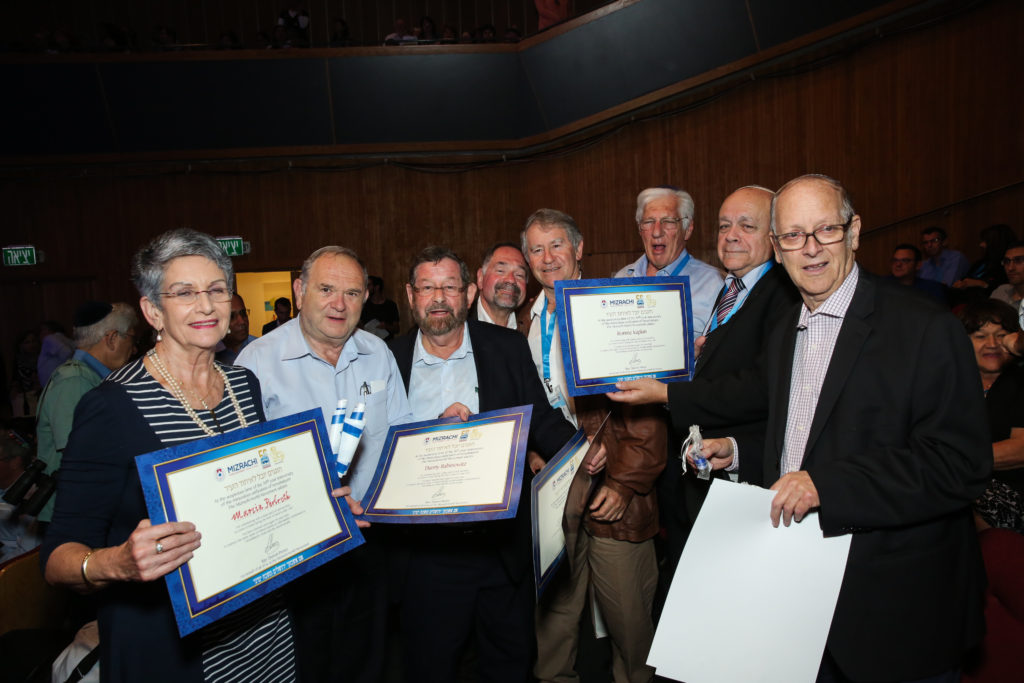 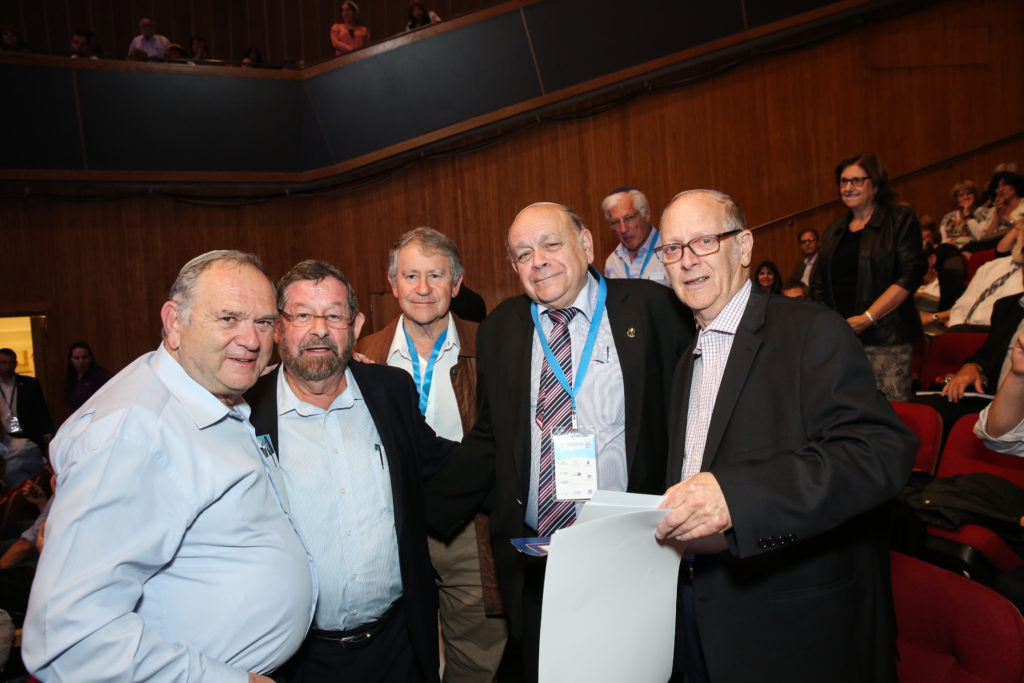 Solly was part of a group of volunteers from South Africa who were sent to Kibbutz Shluchot in the Jordan Valley close to Beit Shean.