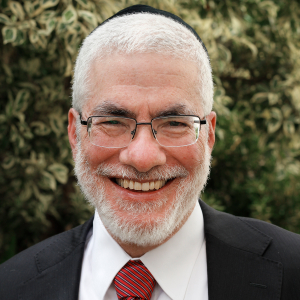 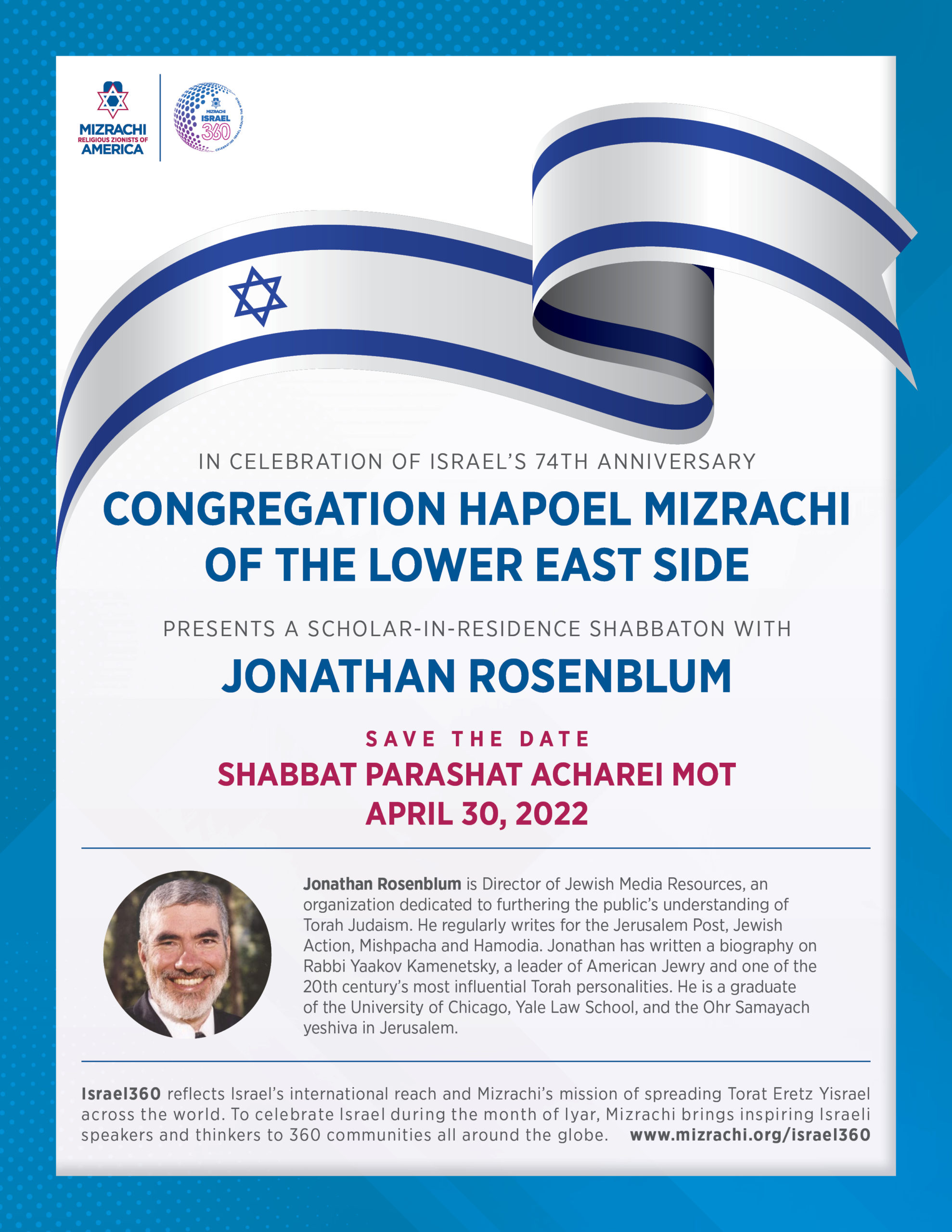 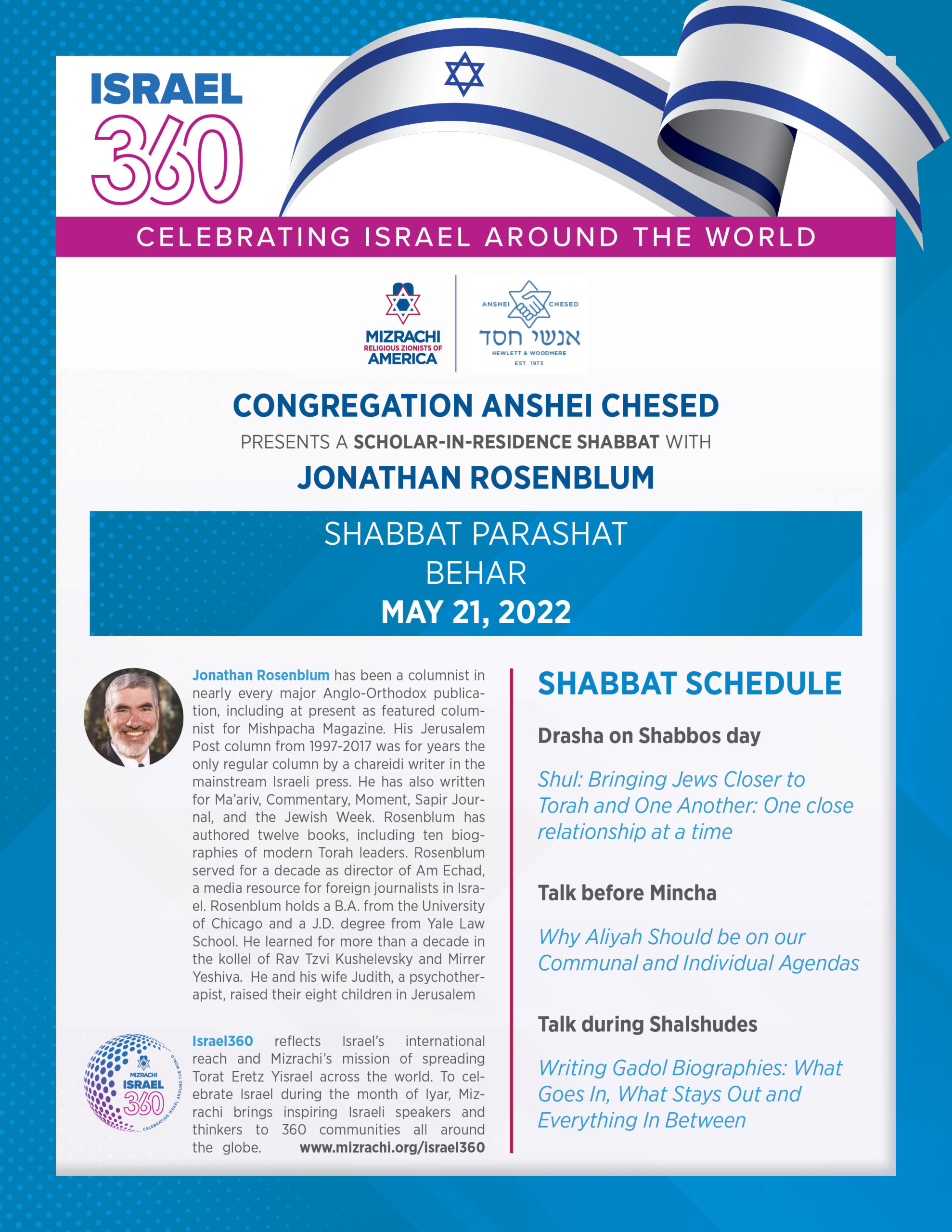 A Chicago native, Jonathan Rosenblum has lived in Israel since 1979. Since 1989, he has been a columnist in nearly every major Anglo-Orthodox publication, including at present a featured columnist for Mishpacha Magazine. His Jerusalem Post column from 1997-2017 was for years the only regular column by a chareidi writer in the mainstream Israeli press. He has also written for Ma’ariv, Commentary, Moment, Sapir Journal, and the Jewish Week.

Rosenblum served for a decade as director of Am Echad, a media resource for foreign journalists in Israel.

Rosenblum holds a B.A. from the University of Chicago and a J.D. degree from Yale Law School. He learned for more than a decade in the kollel of Rav Tzvi Kushelevsky and Mirrer Yeshiva.

He and his wife Judith, a psychotherapist, raised their eight children in Jerusalem.

Sample Topics - General:
Everyone Has a Mission: What's Yours
First, Know Yourself
The Kiddush Hashem Imperativer: The Solution to Most of Our Problems
Happiness Can't be Pursued; It Ensues
Are Gadol Biographies Good for Us
Gadol Biographies: What Goes In: What Stays Out, and Everything In Between
Raising Enthusiastic Jewish Children

Sample Topics - Israel Related:
Why the Jewish Future is in Israel
Anti-Zionism as the New Anti-Semitism
Is Jewish Unity Possible?
The Changing Face of the Israeli Chareidi Community