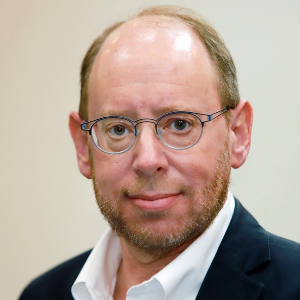 He is a diplomatic and defense columnist for The Jerusalem Post and Israel Hayom newspapers, known for his polemical intensity and scholarly depth; and founding vice president of the Jerusalem Institute for Strategy and Security (JISS), Israel’s leading conservative security think tank.

Since moving to Israel 30 years ago, he has held a series of public positions, including senior advisor to Deputy Prime Minister Natan Sharansky and coordinator of the Global Forum Against Anti-Semitism in the Prime Minister’s Office. He also has been spokesman of the Begin-Sadat Center for Strategic Studies, the Herzliya Conference on National Security, and Bar-Ilan University; senior advisor of The Tikvah Fund in Israel; and Israel office director of Canada’s Centre for Israel and Jewish Affairs (CIJA).

He studied at Yeshivat Hakotel under Rabbi Chaim Yeshayahu Hadari zt”l, and at Yeshivat Har Etzion under Rabbi Dr. Aharon Lichtenstein zt”l; and at the University of Toronto, Bar-Ilan University, and Hebrew University. He is married with six children and several grandchildren, and lives in Nof Ayalon in central Israel.

Educator at: Academic, Other