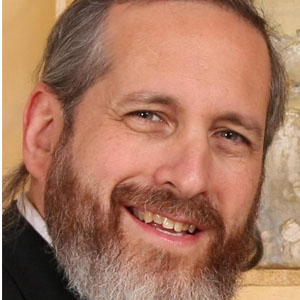 Shmuel Sackett is the co-founder of “Zo Artzeinu”, “Manhigut Yehudit” and the Israeli political party “Zehut”. He presently serves as Chairman of “Zehut International”.

He has been a Jewish activist since his teenage years and will continue fighting for Am Yisrael for as long as Hashem gives him strength.

He has spoken in hundreds of Jewish communities across the United States and Canada and is known for his high energy and passion when speaking.

He is married with 6 children and 10 grandchildren, Baruch Hashem. Sackett lives in Herziliya (Israel).

Sample Topics - General:
Jewish Identity; Who are we and What is our job in the world?
The return to being a nation

Sample Topics - Israel Related:
Turning the State of the Jews into the Jewish State
Are we doomed to the creation of a Palestinian state?
How Israel can truly become a light unto the nations