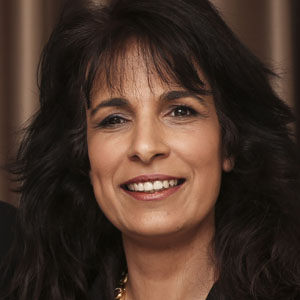 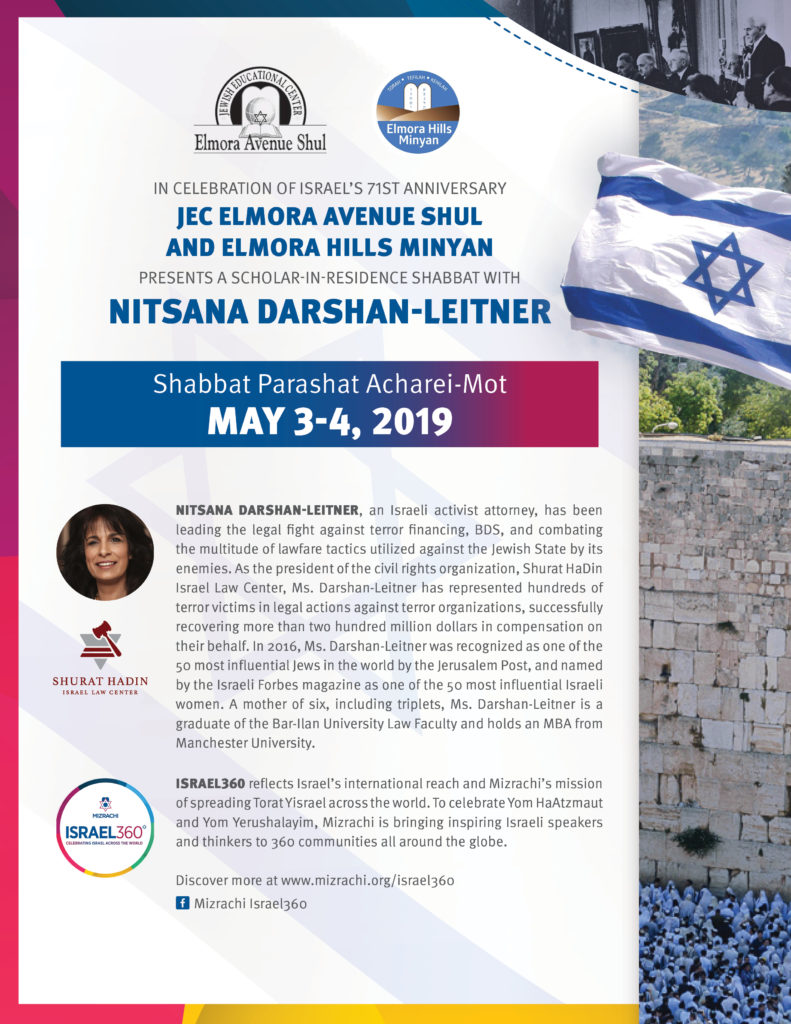 Israeli activist attorney Nitsana Darshan-Leitner has been leading the legal fight against terror financing, the anti-Israel boycott campaigns (BDS) and combating the multitude of lawfare tactics utilized against the Jewish State by its enemies. As the president of the Israel based civil rights organization, Shurat HaDin–Israel Law Center, she has represented hundreds of terror victims in legal actions against terror organizations and their supporters. Ms. Darshan-Leitner has successfully recovered more than two hundred million dollars in compensation on their behalf. In recent years, Ms. Darshan-Leitner initiated a legal campaign to deprive terrorists of social media resources such as Facebook, Twitter, and YouTube, which they use to incite violence against Jews and promote terror attacks.

In 2016, Ms. Darshan-Leitner was chosen as one of the 50 most influential Jews in the world by the Jerusalem Post, and named by the Israeli Forbes magazine as one of the 50 most influential Israeli women. A mother of six, including triplets, Ms. Darshan-Leitner is a graduate of the Bar-Ilan University Law Faculty and holds an MBA from Manchester University.