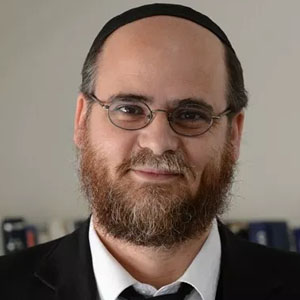 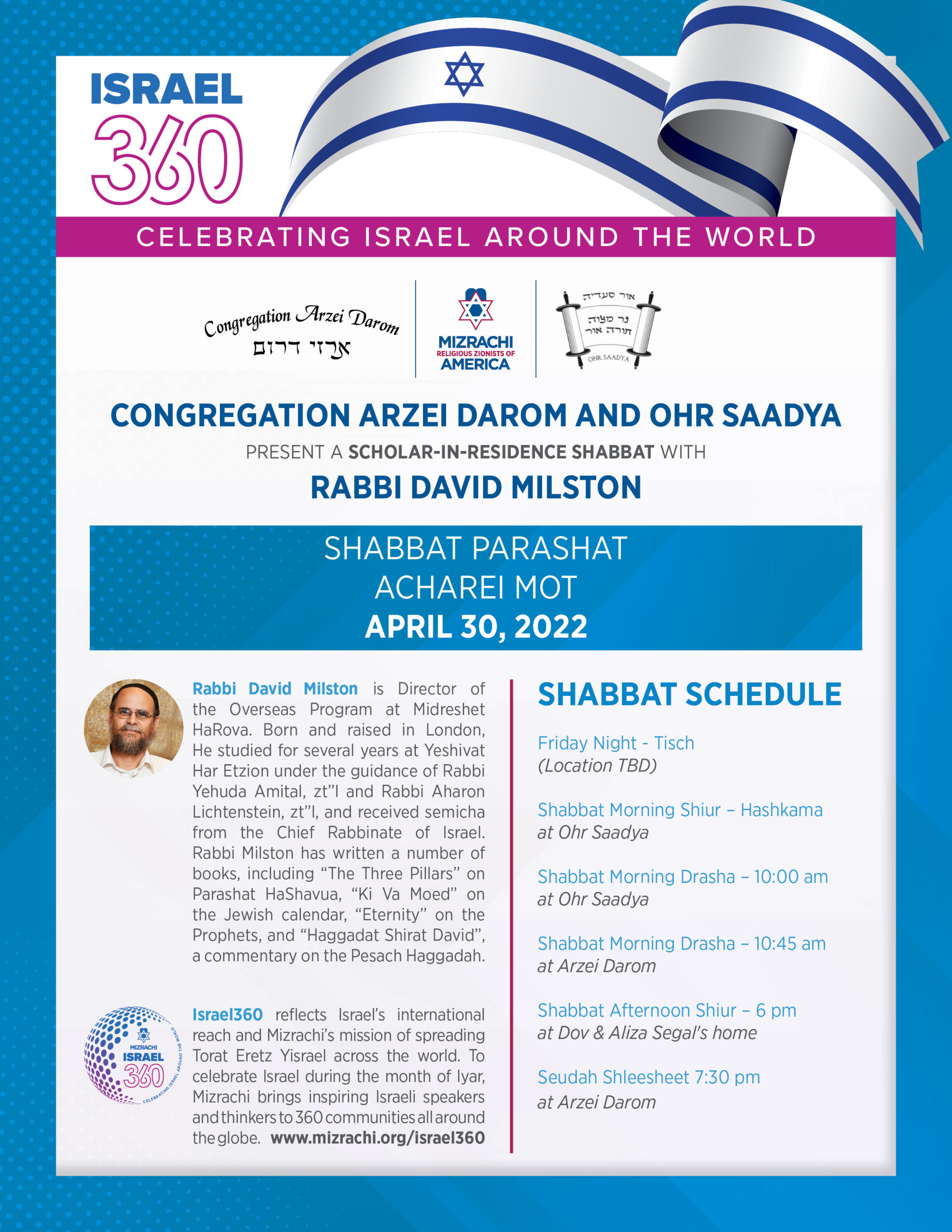 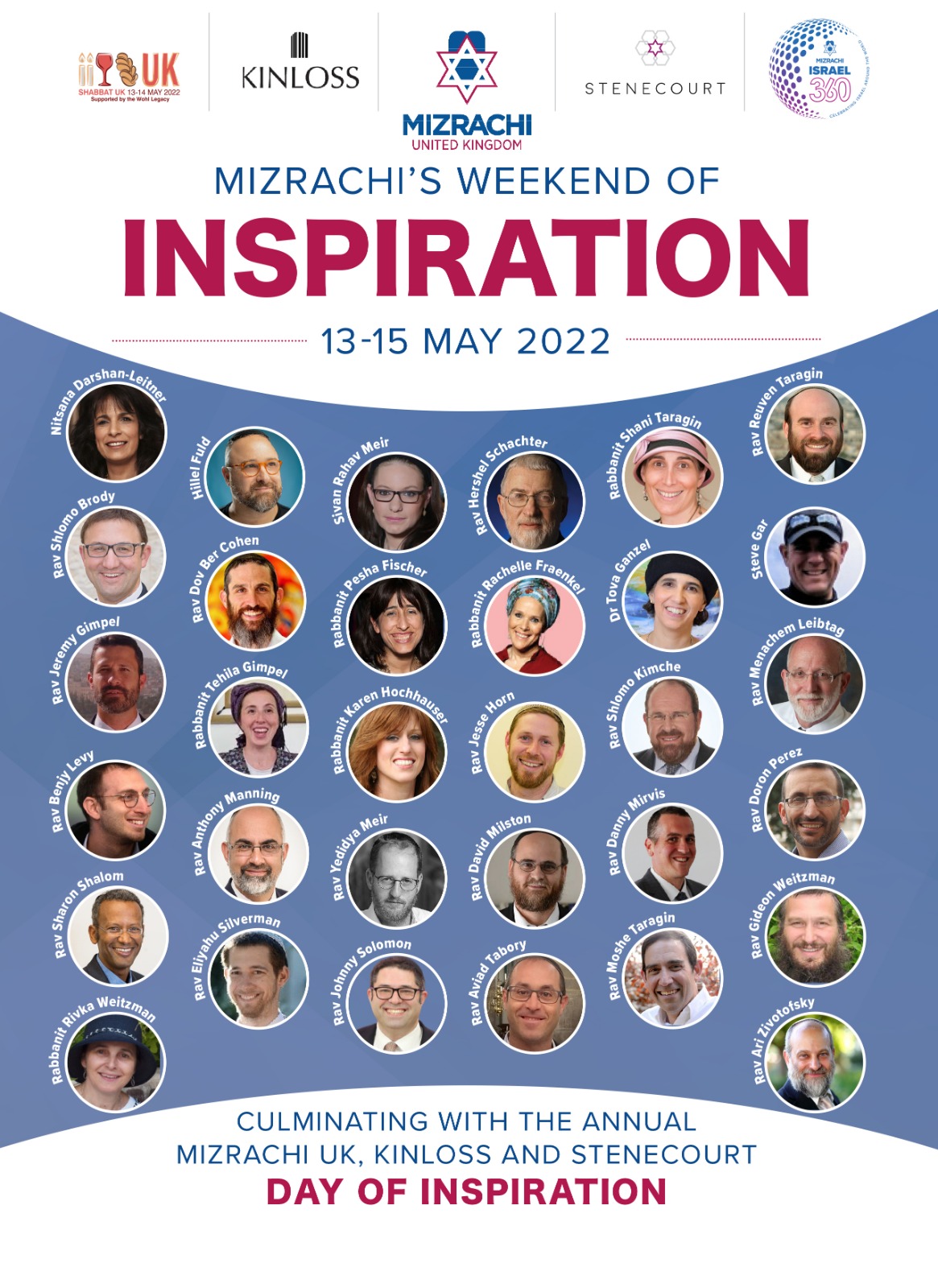 Rabbi David Milston is Director of the Overseas Program at Midreshet HaRova. Born and raised in London, Rabbi Milston earned a B.A. in Jewish Studies at Jews’ College where he became a talmid “muvhak” of Rabbi Isaac Bernstein zt”l. He studied for several years at Yeshivat Har Etzion under the guidance of Rav Yehuda Amital, zt”l and Rav Aharon Lichtenstein, zt”l, and received semicha from the Chief Rabbinate of Israel.

In addition to his role at Midreshet HaRova, Rabbi Milston lectures and delivers shiurim to youngsters and adults, including in his home community of Alon Shvut where he lives with his wife and their six children. He also performs weddings for couples, both religious and secular, all across Israel, through the Tzohar organization.

Rabbi Milston has written a number of books, including “The Three Pillars” on Parashat HaShavua, “Ki Va Moed” on the Jewish calendar, and “Eternity” on the Prophets. Most recently, he published the “Shirat David” Haggadah.