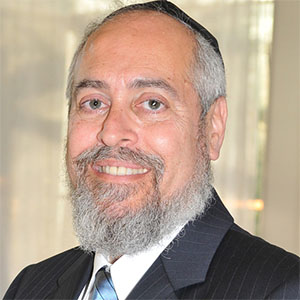 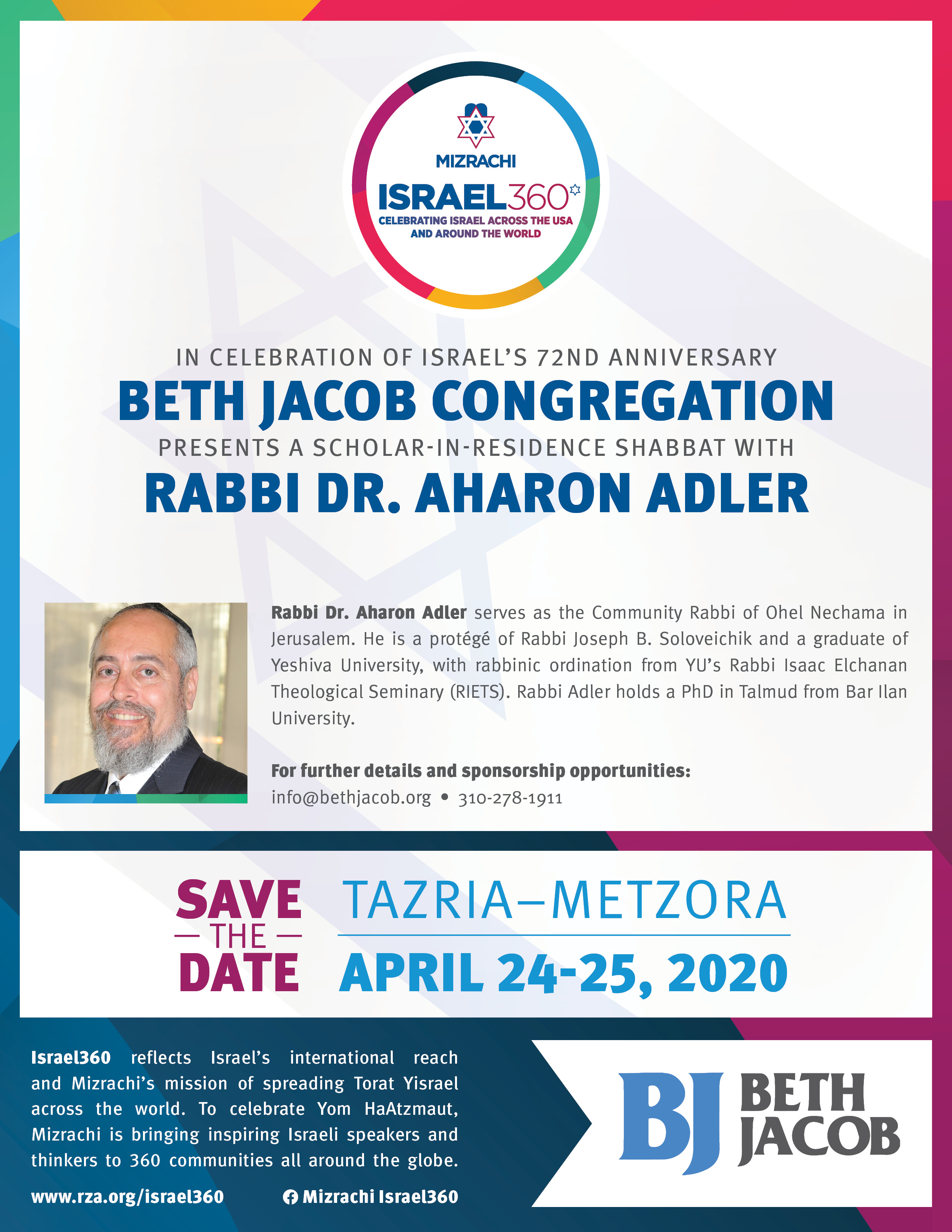 Rabbi Dr. Aaron Adler is a former student of, and special assistant to, Rabbi Joseph B. Soloveitchik, zt”l, In addition to being a graduate of Yeshiva University in New York (B.A./M.A), with rabbinic ordination from Y.U.’s Rabbi Isaac Elchanan Theological Seminary (R.I.E.T.S.), Rabbi Adler holds a Ph.D in Talmud from Bar Ilan University. Rabbi Adler and his family made aliyah in 1979. He served on the faculty of Bar Ilan University, and is a past president and campus rabbi at Emunah College for Arts and Technology in Jerusalem. He has been a lecturer for the Israel Defense Forces and a commentator for Kol Yisrael radio. Rabbi Adler was a member of the central committee of the National Religious Party. He is the founding Rosh Yeshiva of Yeshivat Bnei Akiva Ner Tamid, located in Chashmona’im, and currently serves as its President. Rabbi Adler is an active community pulpit Rabbi serving during the past 34 years communities in Long Island City, NY, Beersheva, Ramot, Jerusalem, Zurich, Switzerland, and most recently the Ohel Nechama community Synagogue in Katamon, Jerusalem. His current educational activities include: Lecturer at the Herzog College, OU Israel Center, and the Kollel Sinai. Rabbi Adler has directed and led 29 heritage tours to Poland.

Alongside his rabbinic and educational pursuits, Rabbi Adler has captivated audiences throughout the world with his musical talents inspired by the songs of the late Rabbi Shlomo Carlebach. It began with his initial performance as a 4th-grader at the Manhattan’s Yeshiva Chofetz Chaim Purim assembly program and has grown with time in the age of Carlebach nostalgia.