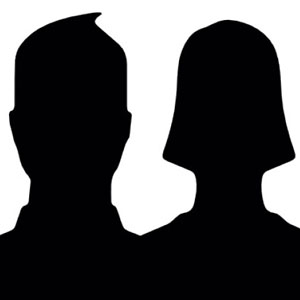 Rabbi Pear is the founder of Shir Hadash, a popular Jerusalem based Synagogue, Educational Institute and Israel Advocacy Center. He received his smicha from Yeshiva University, and holds a JD from NYU School of Law, an LLM from Hebrew University’s Law School (Mishpat Ivri Division), and a Bachelors in Law and Politics from Georgetown University’s School of Foreign Service. He is the author of three books – two on Israel – as well as an expert in Judaism and the environment.

Dr. Rachel Pear, the co-founder of Shir Hadash, received her undergraduate degree from Columbia University in pre-historic archeology, a Masters in the same subject from Hebrew University and her doctorate in the interdisciplinary department of Bar Ilan University, where she studied Science and Religion generally, and specifically how Orthodox Judaism relates to evolution. Her subsequent post-doctoral research at the University of Haifa has expanded this exploration to include studying how other religious groups in Israel – Christian and Muslim – relate to evolution. She has taught throughout the country, including for religious teachers of High School Biology classes, about this subject.

When working together, Rabbi Pear focuses on Law and Judaism in the Modern State of Israel while Dr. Pear focuses on Science and Judaism. The goal in both fields is to expand the conversation of what it means to have a Jewish state from a mere ‘demographic’ reality (Jews are the majority) to a more spiritual value driven reality (infusing Jewish values – including values in law and science – into the state’s institutions and culture).

We only travel WITHIN ISRAEL as a couple.