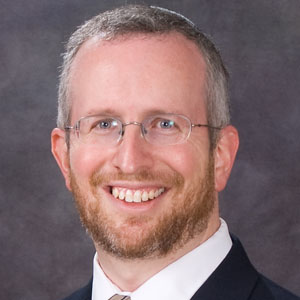 Rabbi Reuven Ziegler is Chairman of the Editorial Board at Koren Publishers Jerusalem, Director of Research at the Toras HoRav Foundation, and Founder and Editor-in-Chief of Yeshivat Har Etzion’s renowned Israel Koschitzky Virtual Beit Midrash. He is the author of Majesty and Humility: The Thought of Rabbi Joseph B. Soloveitchik (2012) [also published in Hebrew: עוז וענווה: הגותו של הרב יוסף דוב סולוביצ’יק, 2018] and numerous articles, and co-editor of Rav Soloveitchik’s MeOtzar HoRav series. He is also the editor of many books, including an adaptation of Rav Aharon Lichtenstein’s oral discourses entitled By His Light: Character and Values in the Service of God (2003) and a work on the teachings of Rav Yehuda Amital entitled LeOvdekha BeEmet (2011). He has lectured widely to yeshiva and college students and has served as scholar-in-residence at synagogues on three continents.