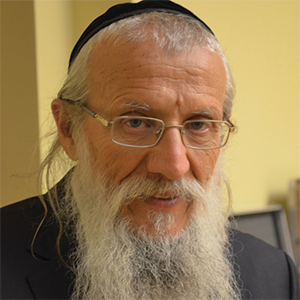 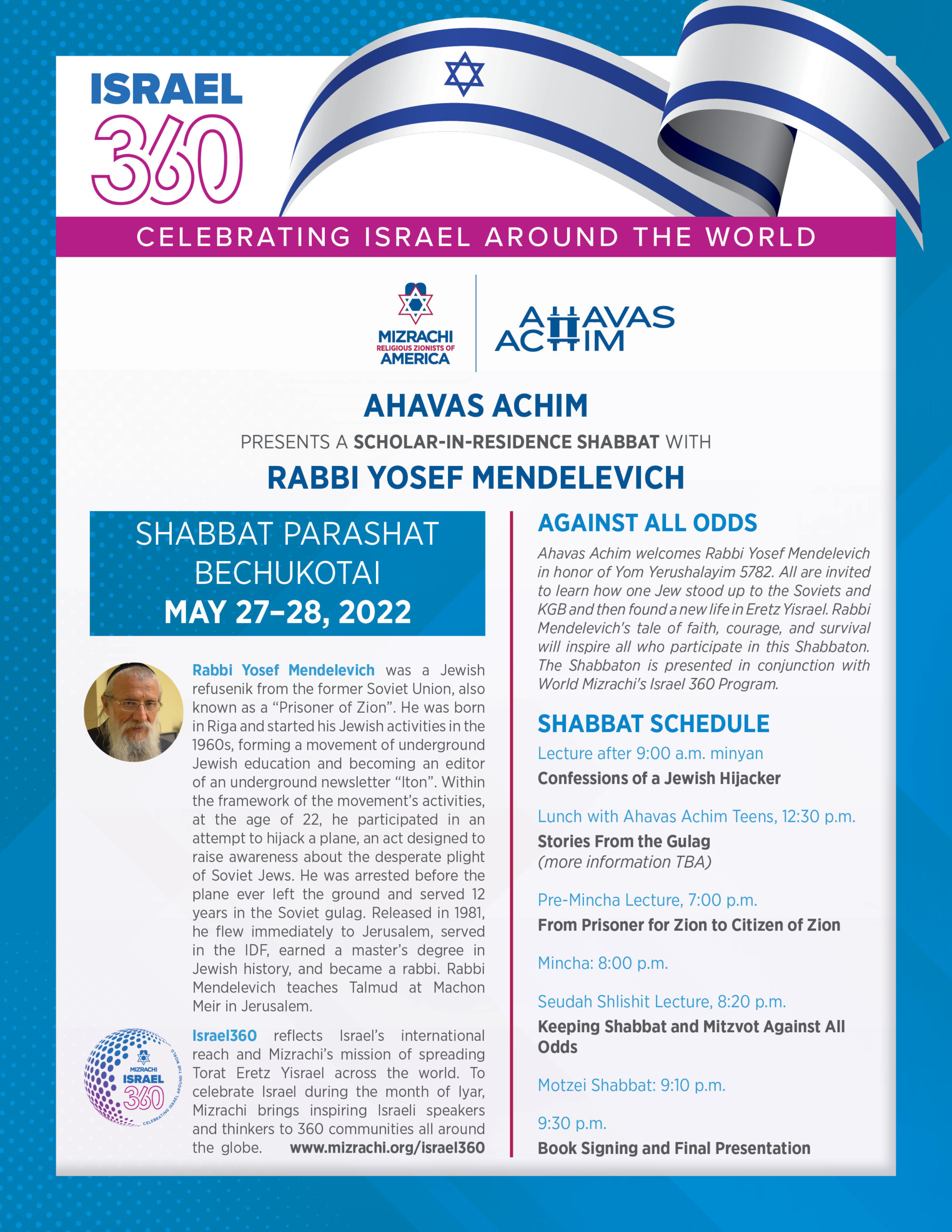 Rabbi Yosef Mendelevich was a Jewish refusenik from the former Soviet Union, also known as a “Prisoner of Zion”. He was born in Riga and started his Jewish activities in the 1960s, forming a movement of underground Jewish education and becoming an editor of an underground newsletter “Iton”. Within the framework of the movement’s activities, at the age of 22, he participated in an attempt to hijack a plane, an act designed to raise awareness about the desperate plight of Soviet Jews. He was arrested before the plane ever left the ground and served 12 years in the Soviet gulag. Released in 1981, he flew immediately to Jerusalem, served in the IDF, earned a master’s degree in Jewish history, and became a rabbi. Rabbi Mendelevich teaches Talmud at Machon Meir in Jerusalem.