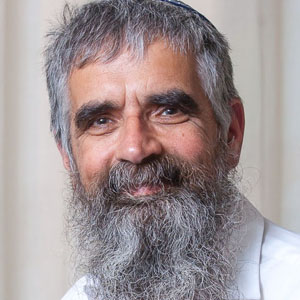 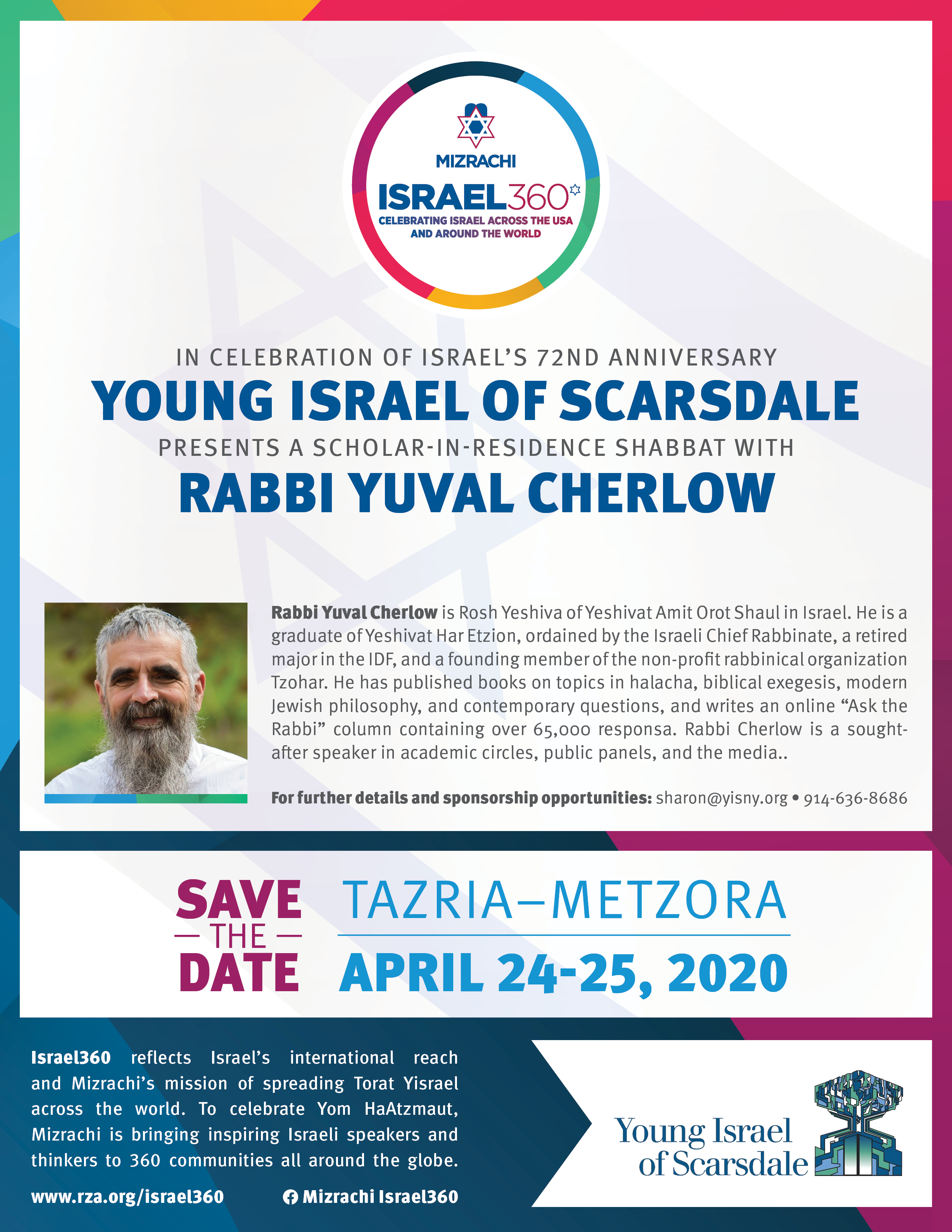 Harav Yuval Cherlow is Rosh Yeshiva of Yeshivat Amit Orot Shaul. He is a graduate of Yeshivat Har Etzion, ordained by the Israeli Chief Rabbinate, a retired Major in the IDF, and is a founding member of the Rabbinical Organization called Tzohar. Rav Cherlow has published many books and articles, dealing with topics in Halacha, Biblical exegesis, Modern Jewish Philosophy and contemporary questions.

Rabbi Cherlow is leading a very known website of the type of “Ask the Rabbi”, and until now he wrote more than 65,000 answers on varied issues.

Rabbi Cherlow is a member of the non-profit organization, Tzohar, which deals with issues in the rabbinical world such as marriage of secular couples according to the statutes of the Chief Rabbinate.

He is a member of various Israeli Governmental Ethical Committees, among them the Helsinki Committee that deals with Experimental Medicine, Gynecology, and Genetics. He is also a member of the Presidential Press Council of Israel. Rav Cherlow is a sought after speaker in Academic circles, public panels and in the media.

Educator at: Yeshiva, Midrasha, Academic, Other