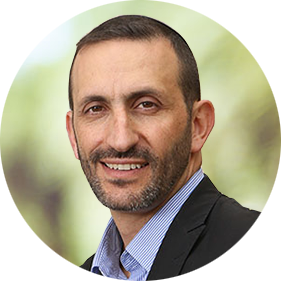 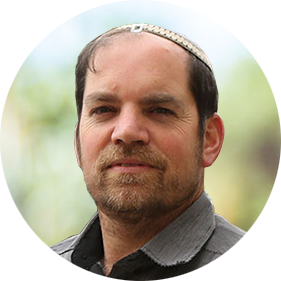 Head of Leadership Development and Head of Shlichut Center

Born in Chicago and raised in Israel, Rav Hillel van Leeuwen spent three years as a shaliach in Toronto, Canada, where he taught at TanenbaumCHAT. Before joining World Mizrachi as the Head of Leadership Development, Rav Hillel served as the Head of the Overseas Program at Midreshet Yeud. 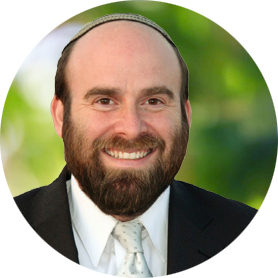 Rav Reuven Taragin, a Wexner fellow and musmach of the Israel Rabbanite, completed a B.A. in Science and Philosophy at Yeshiva University and an M.A. in Jewish History and Education at Touro College (Israel). He is the Dean of the Overseas Students at Yeshivat Hakotel, and serves, with his wife, Shani, as the Educational Directors of World Mizrachi. They also lead the Beit Medrash Program in Camp Moshava IO during the summer. They have six children and live in Alon Shvut. 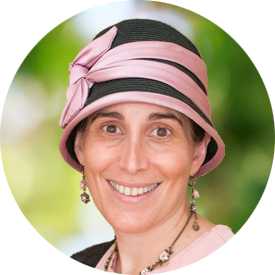 Rabbanit Shani Taragin received her B.A. and M.A. in Tanakh and Talmud from Bar-Ilan University and is a graduate of Nishmat’s Keren Ariel Program for certification as a halachic advisor (yoetzet halacha) in issues of family purity law. She is the educational director of Matan Eshkolot – Tanakh teachers’ education program and of the Morot l’Halacha program in Matan Renana. Rabbanit Taragin serves on the advisory committee for the World Mizrachi Shalhevet program for shlichim and lectures throughout Israel and North America on topics of Tanakh and Jewish Law. Shani and her husband, Rav Reuven Taragin, are the Educational Directors of World Mizrachi. They also lead the Beit Medrash Program in Camp Moshava IO during the summer. They have six children and live in Alon Shvut.

Jonny Lipczer made aliyah from the UK, where he was Mazkir of Bnei Akiva, Director of Mizrachi and Development Director of Friends of Laniado Hospital. Before joining World Mizrachi, Jonny served as Shaliach for Bnei Akiva of Toronto, and he previously ran World Bnei Akiva’s long-term Israel programs. As a Holocaust educator, Jonny has led numerous groups on Jewish journeys in Poland. 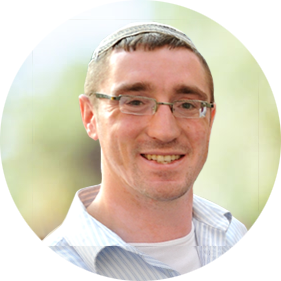 Daniel was raised in the UK, where he graduated with a law degree from UCL and was heavily involved in communal work. He staffed several tours to Israel, then worked for the Israel Experience department of the UJIA prior to making aliyah. He then joined World Mizrachi as Programs Director, where he is responsible for website development, as well as the planning and execution of World Mizrachi’s programs and events. 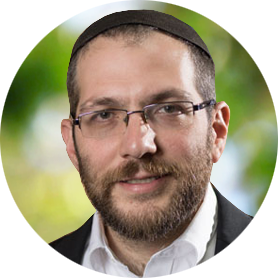 Rav Binyamin Zimmerman is an author and innovative Jewish educator who, among other roles, serves as the Educational Director of the Zomet Institute of Halakha and Technology, Co-Director of Matan-Mizrachi’s Advanced Women’s Learning Program and founder and director of H.E.S.B.E.R. (hesber.org), an organization dedicated to producing powerful educational materials for students and communities. 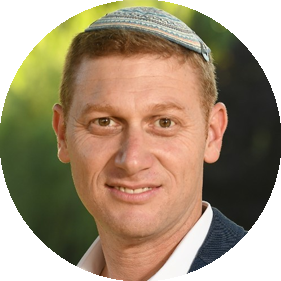 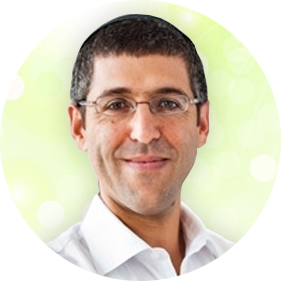 Rabbi Shulman is Associate Director of OU-JLIC, and in that capacity works with World Mizrachi on the Mizrachi OU-JLIC campuses. He attended Phillips Academy Andover, received his BA in Foreign Affairs from the University of Virginia and studied Torah at Yeshivat Mir. Rabbi Shulman served as Director of OU-JLIC at the University of Pennsylvania and the Rabbi of Penn Hillel. He currently teaches at Yeshivat Orayta. Rabbi Shulman has also worked for Rav Adin Steinsaltz, translating several chapters of the Steinsaltz Talmud into English for Koren Talmud Bavli. He is originally from Washington, DC and now lives with his wife and their three children in Jerusalem. 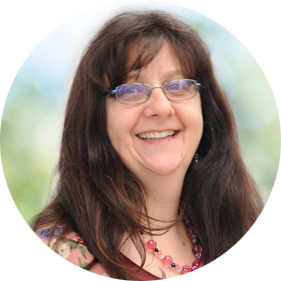 Maxine made Aliyah from Manchester, England, where she trained as a baker, pastry chef and cake decorator, working for many years in that profession. Before joining World Mizrachi, she worked at the Sheraton Plaza (now Leonardo Plaza) in Jerusalem, and as an office manager in hi-tech companies. In her spare time, she bakes and cooks, and has various creative hobbies, including jewellery-making and crocheting for which several people in our building have been recipients! 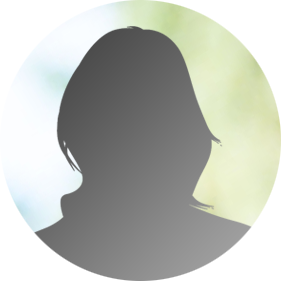 Following Susan’s Aliya from London in 1990, she worked in various informal education programs through the Jewish Agency, including as a Housemother and Volunteer Coordinator for girls in a seminary program for four years. For eleven years, she held the position of Volunteer and Program Coordinator for over 200 volunteers in the Lema’an Achai Chessed Organisation based in Ramat Bet Shemesh. Susan lives in Beit Shemesh together with her husband Yaakov and five children.