The annual Consumer Electronics Show (CES) was held recently in Las Vegas, and exhibits thousands of the latest and greatest in technology from the newest cell phone technology to VR (virtual reality) to drones.

Amongst the companies showing off their new tech were many Israeli companies. In fact, 2 of the companies on show at CES were named the top breakthrough products.

Vuze, the world’s first consumer, portable 360° 3D VR camera, was voted the Last Gadget Standing Winner for 2016. On sale for under $1000, the Vuze is the brain-child of CEO Shachar Bin-Nun. Bin-Nun explained the idea behind the product:

Until now, these two worlds – virtual reality and video recording – weren’t able to combine as the technology, cost and skills required to create virtual reality video were simply beyond the layperson’s reach. So the Vuze VR camera was born. 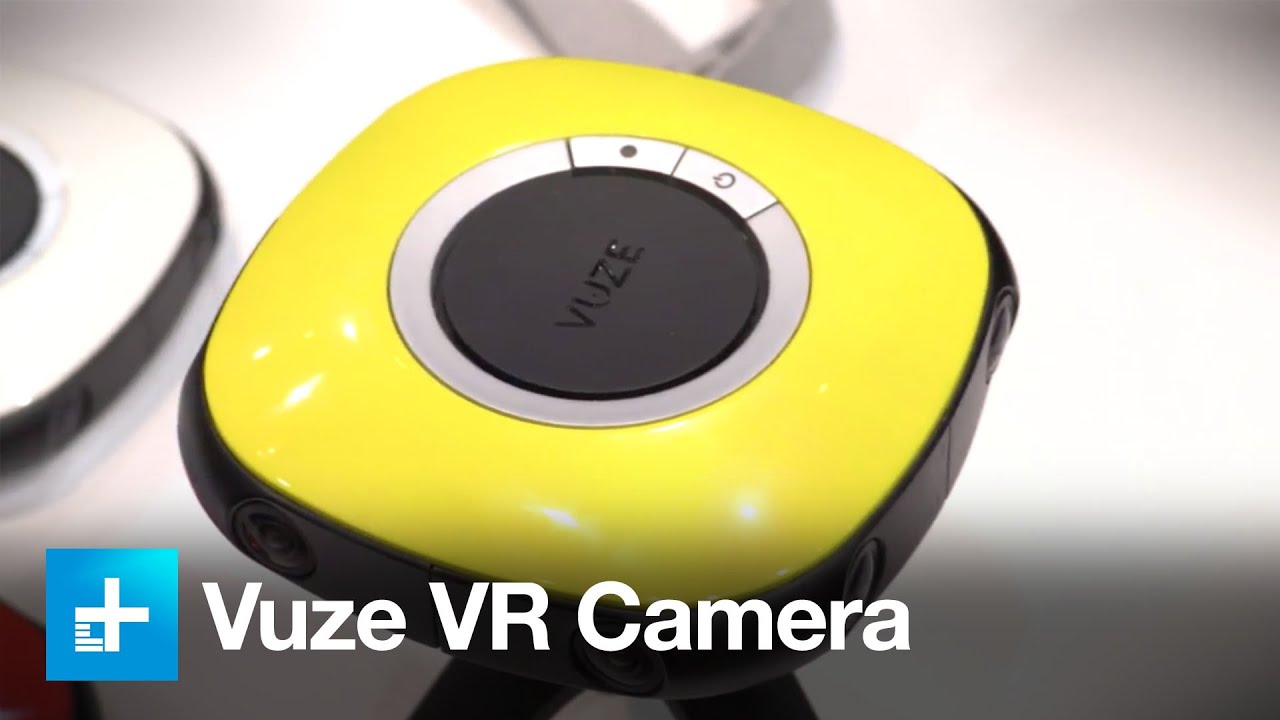 The second Israeli product which gained an award is The Ripple Maker, which enables designs to be placed on top of the foam of a cup of latte or cappuccino. The Ripple Maker was voted as the Winner by the online vote for Last Gadget Standing. CEO Yossi Meshulam explained why the product is so interesting:

Latte art is one the most shared images on social media. We’re taking latte art to a whole new level… When you put something beautiful in someone’s hands, they want to share it. That’s how we’re making a ripple on the world.

In addition, a NoCamels article identified 5 Israeli companies which stood out at CES in particular:

GreenIQ – a smart garden system, controlling irrigation according to the weather

ICETRON – a personal thermostat which cools/warms the body, according to need, during or after sports or fitness training.

Lexifone – an app which acts as an in-call translator

Upright – a device which trains you to stand and sit correctly

We already know there are billions of dollars being pumped into the Israeli tech sector every year, and 2016 certainly looks like it will be a bright one!